Born six weeks ago at the Toronto Zoo, a set of four rare white lion cubs are proving to be “playful and curious,” officials say.

Makali gave birth to the four cubs over an eight-hour period Sept. 26-27.

They were soon nursing and interacting with their mother. The quadruplets are now weighing in at 13 to 14 pounds each, and are, of course, ridiculously adorable. 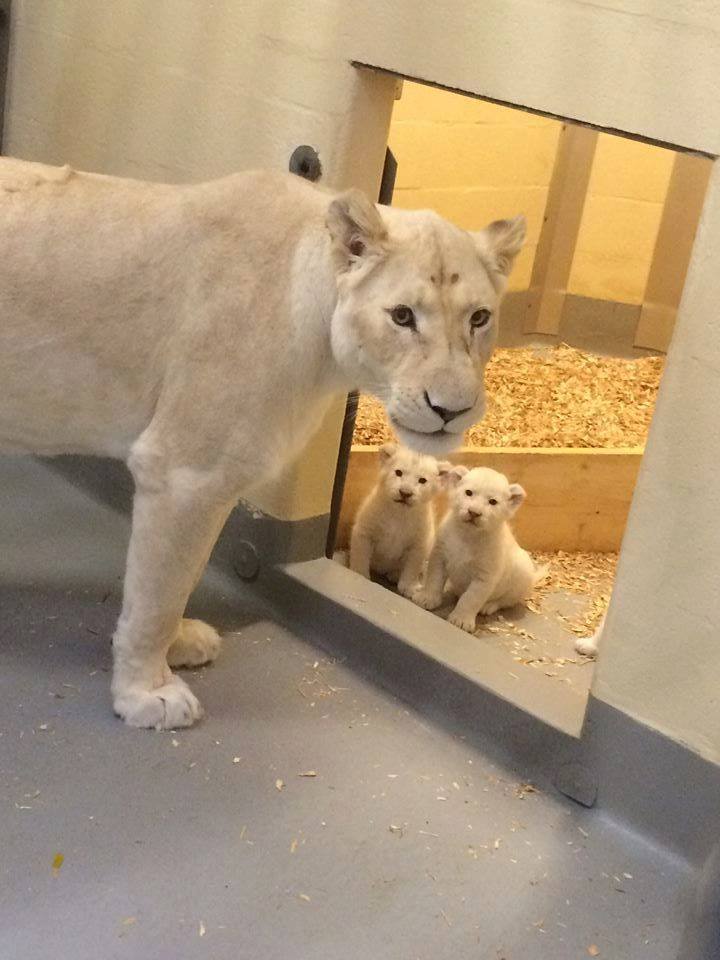 Barely a week old, and look how feisty the cubs are.

Katy Perry wishes she could roar this well. 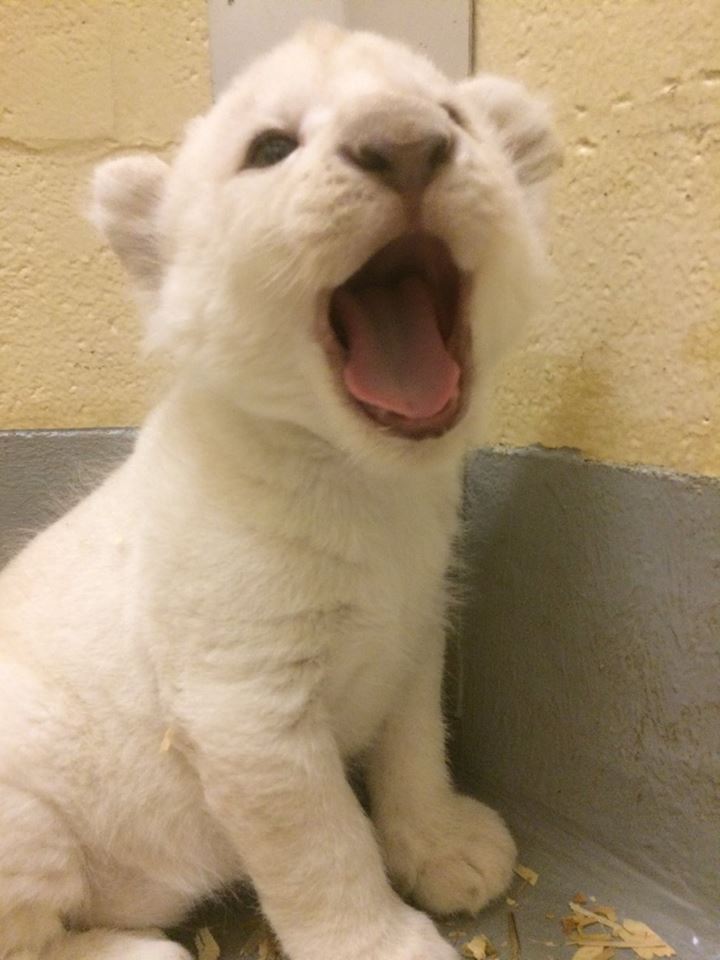 The cubs are really fuzzy and quite active as they follow their mother around the den.

“They have become much more playful and quite curious as you can see here with their first interaction with an enrichment ball,” the zoo posted on Facebook. 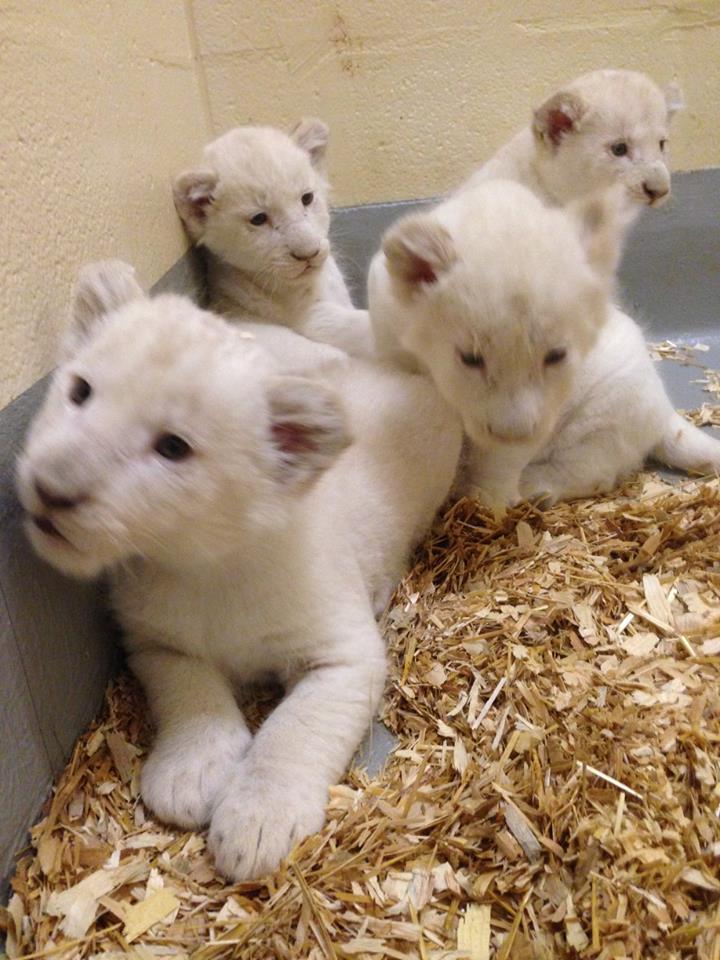 Their parents, Makali and Fintan, are both 4-years-old and this is their first litter of cubs. It’s a huge boost for the species.

According to the Global White Lion Protection Trust, the first recorded sighting of a white lion was in 1938 in the Timbavati region of South Africa. But while there are hundreds in captivity now, there are just 13 white lions living in the wilds of their natural range, the group says.

African lions in general are considered a threatened species, suffering decline of up to 50 per cent in the past 20 years, according to the International Union for Conservation of Nature Red List of Threatened Species.

“Currently, there is now law nationally or internationally that protects white lions from being wiped off the face of the Earth,” the White Lion Protection Trust warns.