A former U.S. army weapons base is home to a rare, and largely protected, herd of white white-tailed deer, but conservationists worry that might not be the case for long.

The stunning snow-white deer roaming a patch of land in New York state are the result leucism, lack of pigmentation in the hair. It’s a genetic blip that has been perpetuated by years of breeding at the fenced-off confines of the 7,000-acre Seneca Army Depot, nestled between the towns of Varick and Romulus.

But the Seneca County Industrial Development Agency, which owns the decommissioned facility, is preparing to seek bids on the land. The agency wants to wash its hands of the upcoming costs to maintain it, and spin it off and onto the tax rolls.

It will give its formal blessing to solicit bids next month, and Seneca White Deer, Inc. hopes to snap up the land and save the deer.

“Time has gotten much shorter,” the non-profit posted recently to Facebook. “We are asking all of you, our friends and followers, to help spread the word and help with any contributions to our organization. The highest bid may win and we have put all our monies on the front to save this land and all that is within.”

The group’s head, Denis Money, told Syracuse.com it will need to make a “seven-figure bid to remain competitive.”

About 800 deer live behind the facility’s fence, and of those, about 200 are white. It’s considered the largest herd of white, white-tailed deer in the world. 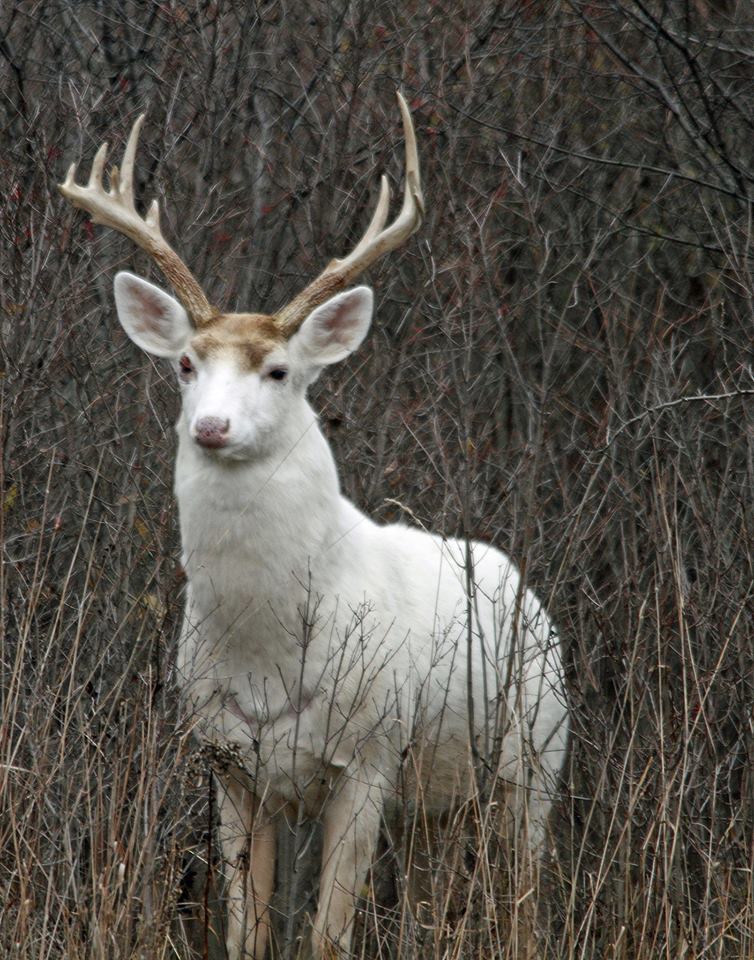 The organization is hoping to transform a section of the land into an ecotourism hot-spot, which would also highlight the region’s military history. The facility is currently closed to sightseers.

But at a recent public meeting, a number of potential buyers – and ideas – for the land emerged. The Finger Lakes Times reported that concepts ranged from working farmland to residential and commercial development. The land could go to a single buyer or hived off in parcels.

Conservationists fear depending on the buyer, if the fences come down, the deer could be wiped out. 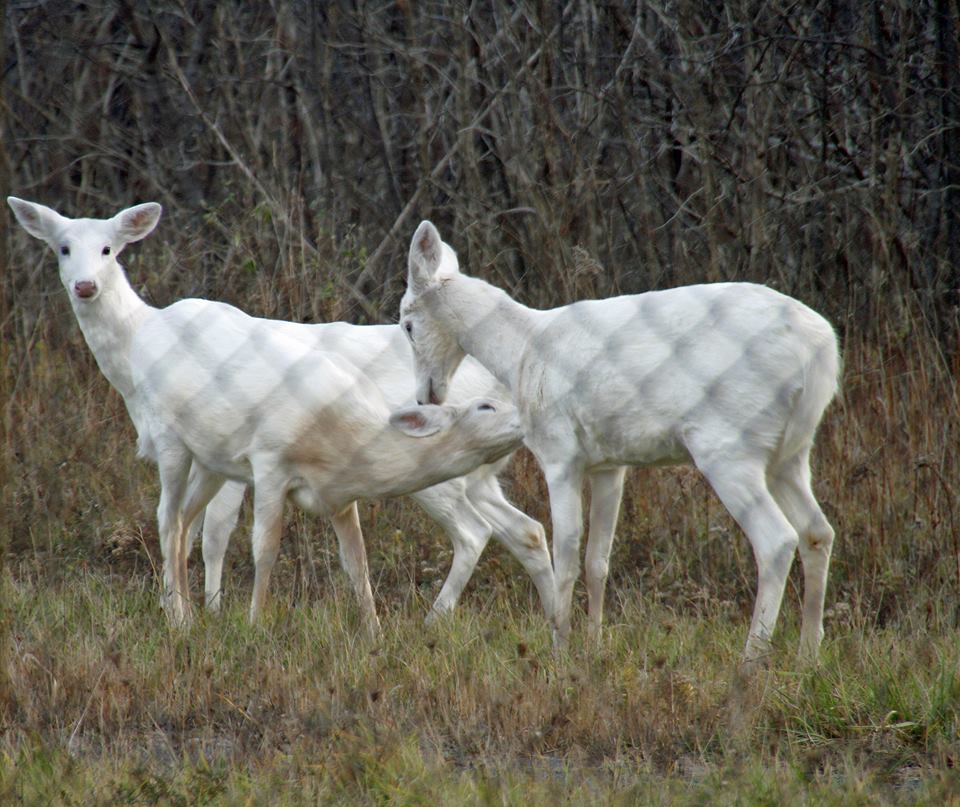