Lorie and Terry Traviss travelled to Memphis last week to celebrate what would have been The King’s 80th birthday. Instead of the Tennessee trip to remember, for the couple from Camrose, Alberta, Graceland turned into a nightmare.

The couple’s vehicle was broken into and stolen was their beloved dog named Dixie on Jan. 7. Video surveillance outside the China Inn restaurant along Elivs Presley Boulevard where they were dining showed someone tossing the 4-year-old Yorkshire Terrier into a getaway car.

The Memphis Police didn’t shrug off the dognapping as a minor offence. Like any good pet detectives, the cops cracked the case. A tip from the public helped lead them to the dog. Today, their joyous reunion was captured on video. 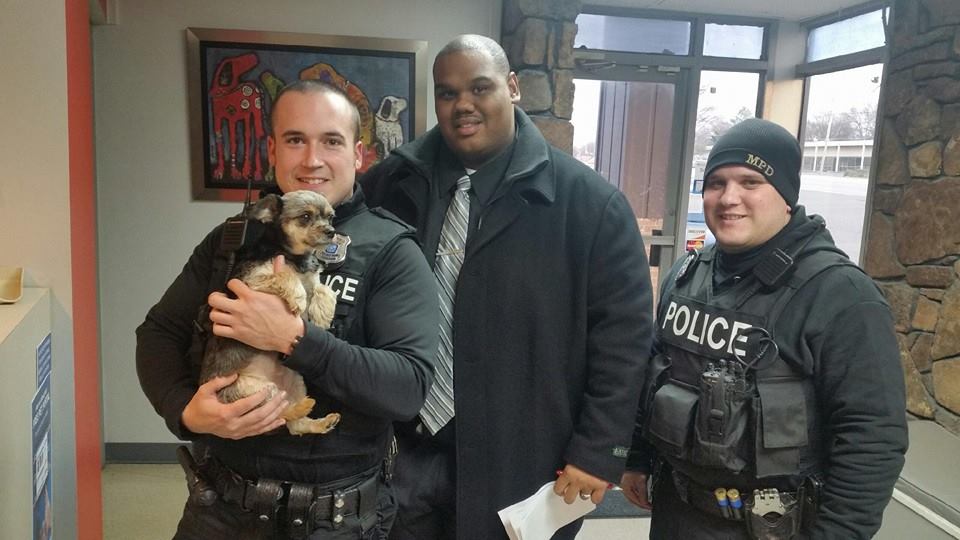 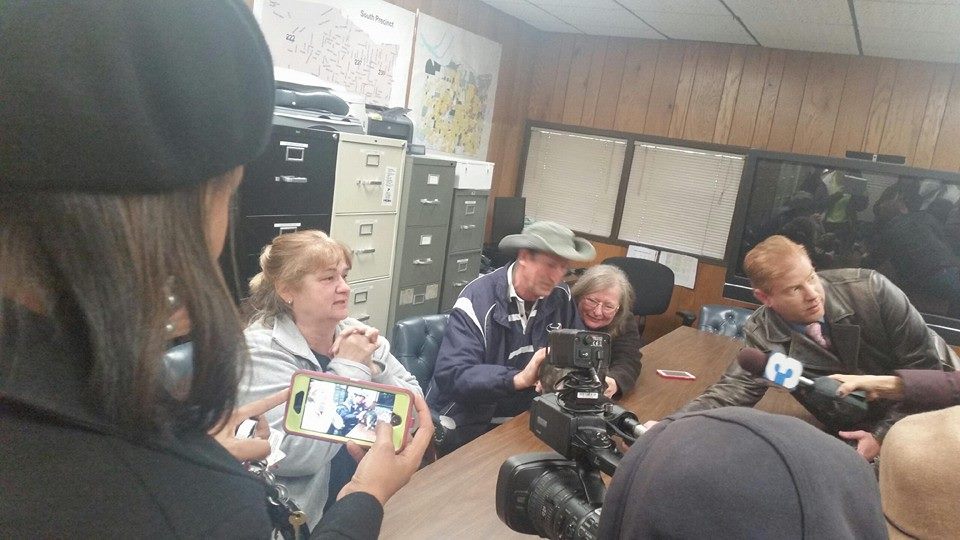 There were lots of licks from Dixie and scream glee from her owners. “Dixie, Dixie, Dixie,” Lorie said. “Oh my God.”
On the pooch’s pony tail on the top of her head appeared to be missing. 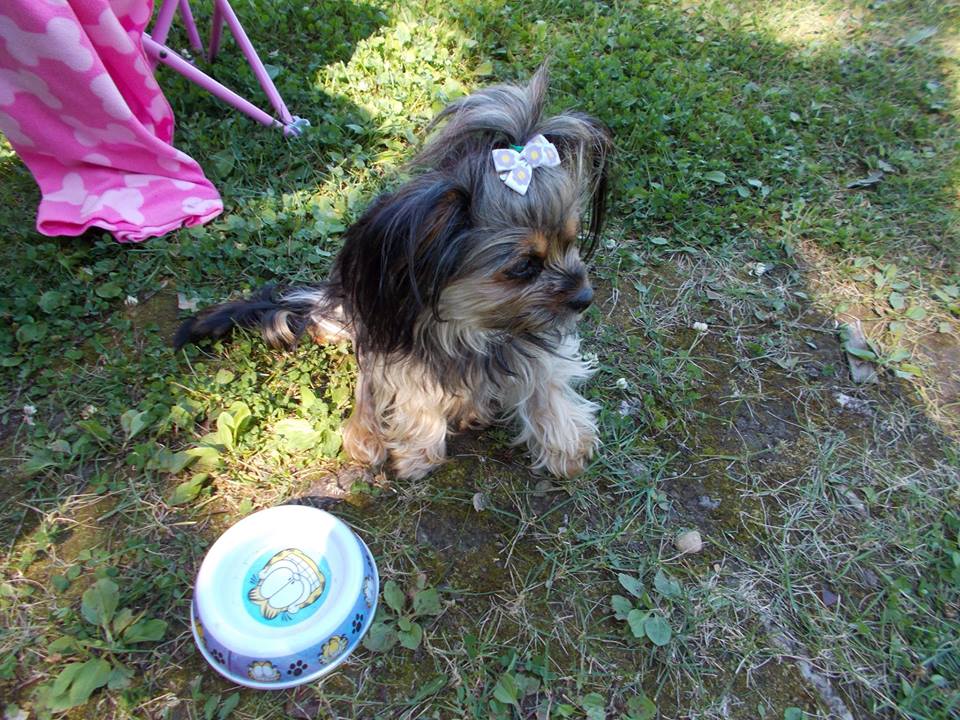 WMC reported Jan. 15 that police received a tip that the dog was spotted at a convenience store and that a woman had the dog. The woman said she bought the dog from an unknown person. Lynda Hinkley has now been charged with accessory after the fact, auto burglary and theft of property over $500.

Memphis police says it has three possible suspects in custody. And now they need the public’s help.

Check out this video of Dixie with the alleged thieves.

The Traviss family set up a Facebook group to help find Dixie. It has been flooded with comments from as far away as England since the case made international headlines.