A dog is lucky to be alive after police said it was abandoned on the side of the road only to chase after the car as it drove away.

The Lake County Sheriff’s Office in California said one of its officers was on patrol when he watched the driver of a vehicle dump a dog roadside on the the morning of Oct. 30.

“The car then immediately drove off and the dog began to chase the car in busy traffic,” according to police.

That’s when Captain Luce retrieved the dog and pulled the vehicle over. 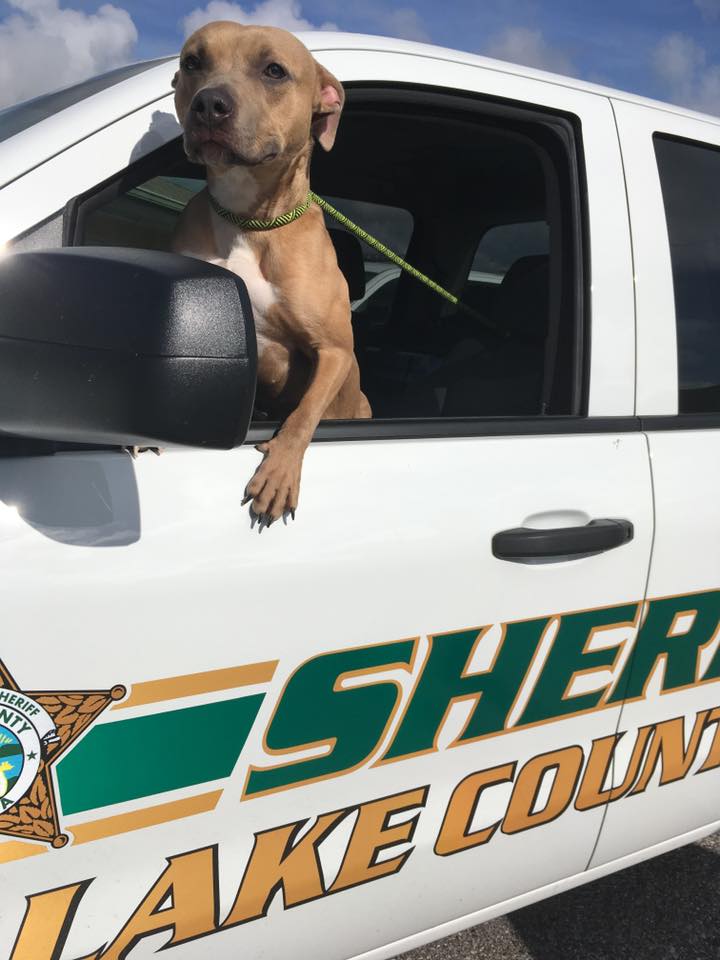 The driver, 18-year-old Anna Kist, was interviewed and advised of her rights, police said.

Kist explained her sister could no longer care for dog, and this was her way of dealing with the unwanted animal, police explained.

“Captain Luce also stated that the whole situation seemed to be amusing to Ms. Kist even when she was told the animal was almost struck by vehicles,” the sheriff’s office continued.

The dog was severely malnourished, but in good spirits, police and animal enforcement officers said. 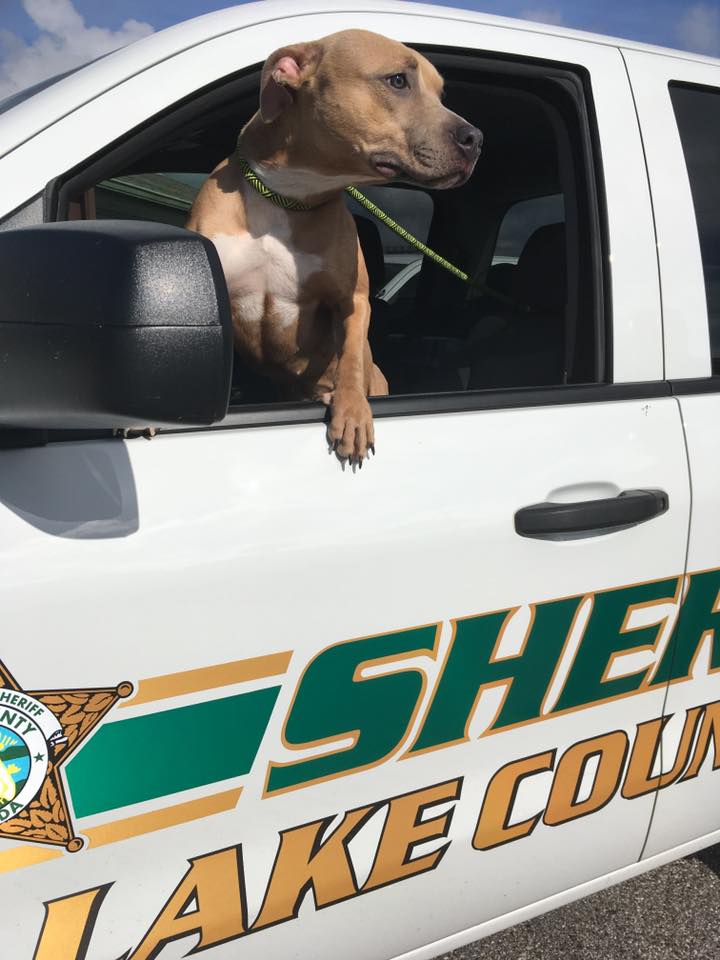 Kist was charged with animal abandonment and released on a $1,000 bond.

The dog is now with Lake County Animal Services.

Officials said all of this could have been avoided.

Anyone who can no longer care for their pets should contact their local animal shelters.