While elephant populations being cut down across most of Africa, there’s finally a speck of good news. Uganda is bucking the trend.

A new survey by the Wildlife Conservation Society and the Uganda Wildlife Authority now counts more than 5,000 elephants. That’s up from a low of 700 elephants in the 1970s and 1980s when poaching for ivory was rampant and there was little means to deal with the crime, even in Uganda’s national parks. But things began to turn around in the 1990s with heightened protection and a concerted effort to crackdown on the illegal wildlife trade both by government and conservation groups. 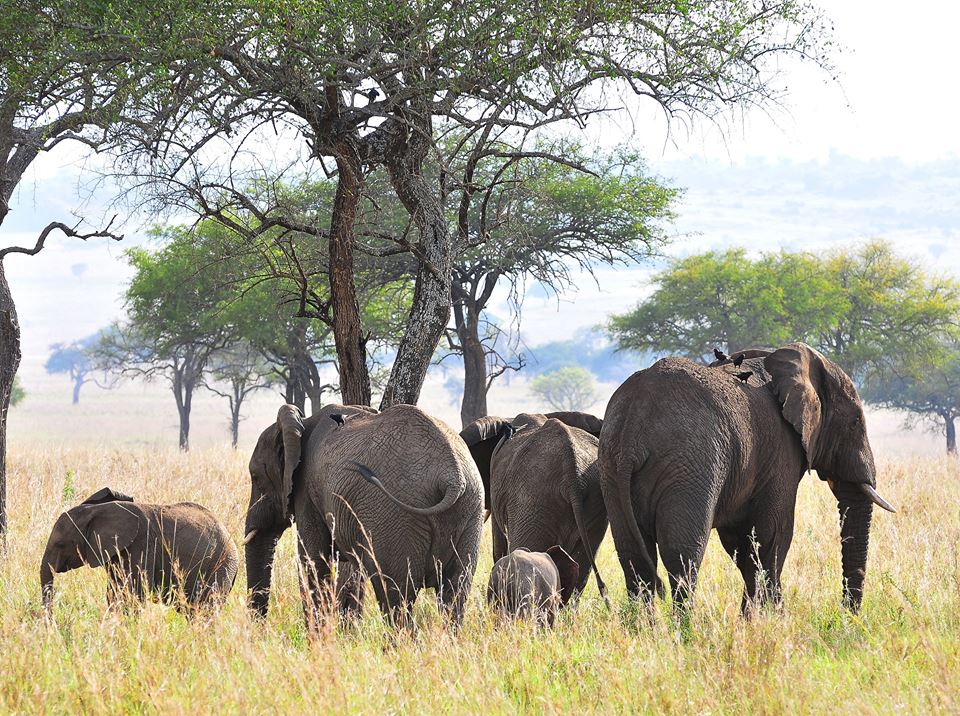 While security has dramatically improved in the national parks, poaching cases were still recorded recently in Queen Elizabeth park. Still, trans-boundary conservation programs with neighbouring South Sudan and Kenya have helped stamp out the scourge in Uganda.

“UWA and the Government of Uganda is committed to securing our elephant populations throughout the country and to fighting the ivory trafficking, much of which passes through Uganda rather than originating from our parks,” Dr. Andrew Seguya, executive director of the Uganda Wildlife Authority, said in a statement. “We have established a Wildlife Crime Unit, with the support of WCS, dedicated to tackling the movement of ivory and other wildlife products through Uganda and are looking for further support to increase our capability to tackle this problem.” 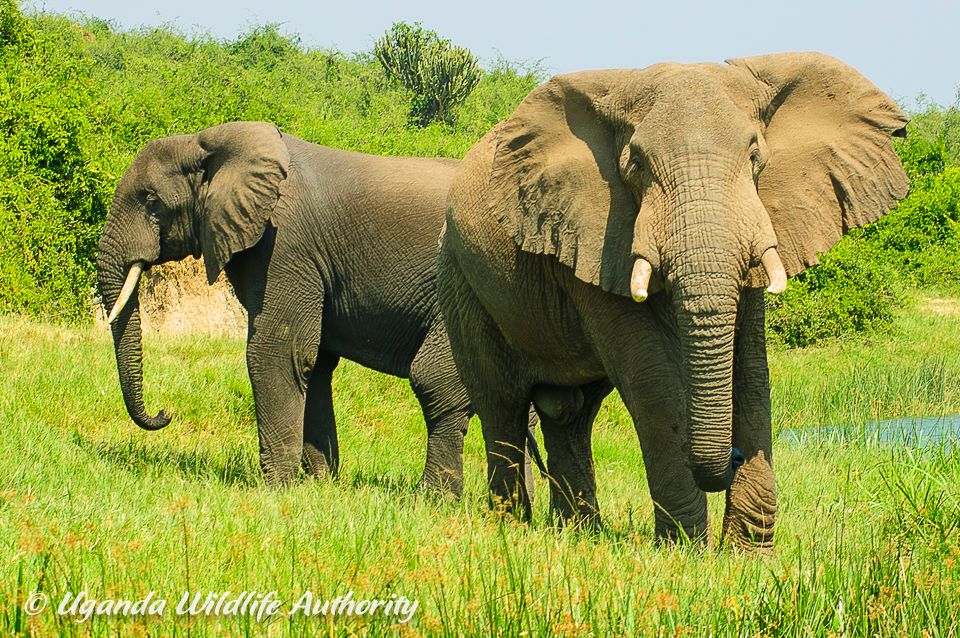