Researchers have captured some incredible images of a white shark’s attempt to make a meal out of a seal.

This failed predation attempt took place on Monday off Monomoy, Cape Cod as researchers with the Massachusetts Division of Marine Fisheries and the Atlantic White Shark Conservancy were on patrol.

So was Lumpy, a 12-foot-long white shark, that has been previously identified by scientists. Dr. Greg Skomal’s camera was rolling as the shark chased the seal out of the water, but failed to snatch it out of the air. 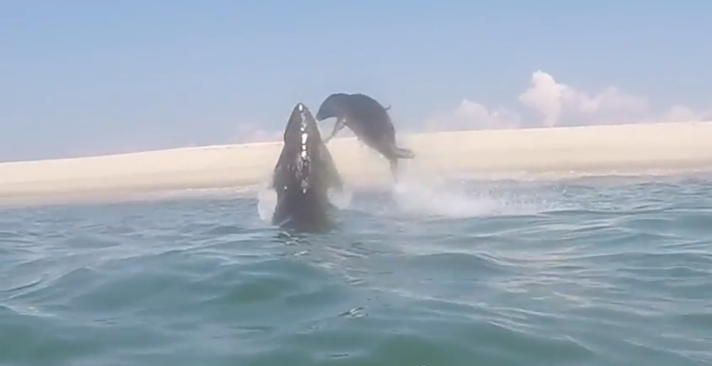 The interaction, just 20 yards off shore, ended with the seal running onto the sandy beach and the shark moving offshore to gobble up a different seal, according the to conservancy. 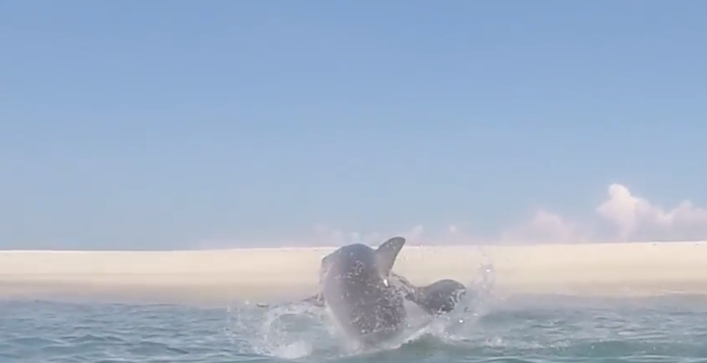 Spotter pilot Wayne Davies also took these amazing aerial images, which were posted on Facebook, of Lumpy’s failed bid to catch the seal. 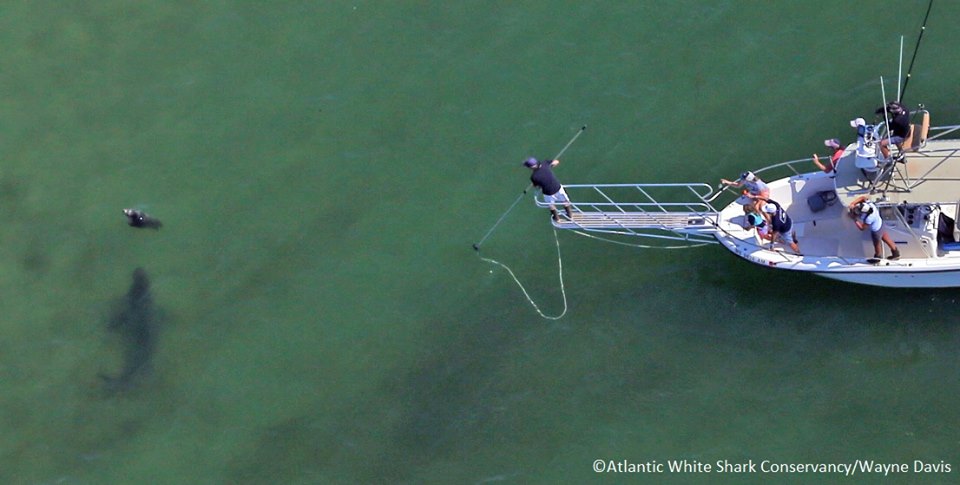