After years of lobbying by animal welfare activists, the government of New South Wales Government in Australia has finally voted to ban greyhound racing.

Legislators voted 49 to 30 this week  to outlaw the industry in NSW. That follows last month’s pledge to shut down the industry as of July 1, 2017.

“NSW will become the first Australian state to shut down greyhound racing after a Special Commission of Inquiry found overwhelming evidence of systemic animal cruelty, including mass greyhound killings and live baiting,” the government announced.

Premier Mike Baird and Troy Grant, Deputy Premier and Minister for Racing, stood behind the commission, which found between 48,000 and 68,000 greyhounds – at least half of all greyhounds bred to race – were killed in the past 12 years because they were deemed uncompetitive.

“The report states up to 20 per cent of trainers engage in live baiting and 180 greyhounds a year sustain ‘catastrophic injuries’ during races, such as skull fractures and broken backs that resulted in their immediate deaths,” the government said.

VICTORY! Together, we shut down #GreyhoundRacing in NSW. Watch history unfold: pic.twitter.com/FgZK75Q4r6

But now the hard work begins.

Animal welfare group RSPCA ACT is now preparing for an influx of unwanted dogs and is working with other rescue groups and local officials. Within hours of the government vote, the group took in two greyhounds.

“We only have space for 45 adult dogs at the Shelter, and we are usually already at capacity with the number of dogs brought in by our Inspectors,” RSPCA ACT CEO Tammy Ven Dange said in a statement. “However, we know many local trainers would want to keep their dogs as pets regardless of what happens to the industry.” 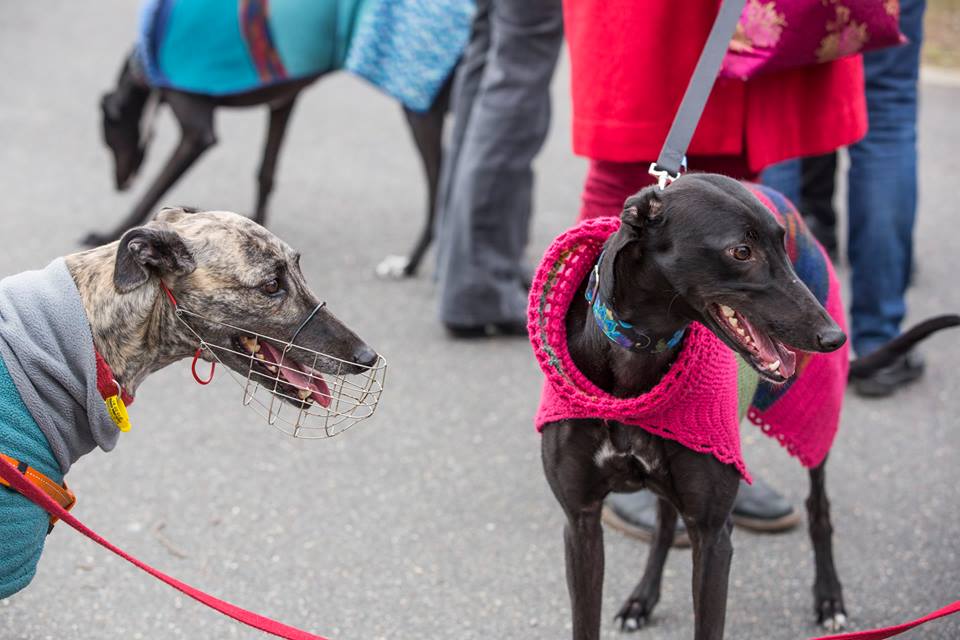 She says her group will work with will work with a government task force as an “approved agency” to try to re-home greyhounds after they are assessed.

“We appreciate the challenge to re-home so many dogs at once is beyond difficult, but we’ll do what we can to help NSW based greyhounds with the support of the Canberra community.” Ms Ven Dange said.

The shelter is looking for people to adopt or foster a greyhound or donate. Here’s more information about how you can help a greyhound.