Charlotte, a valuable member of the Houston Police Department, was killed in the line of duty this week.

The horse was hit by a vehicle while being ridden by Officer D. Herrejon, who was later taken to hospital, but did not suffer serious injuries in the accident on Thursday. But he did stay with his partner until the end.

“It is with heavy hearts that we announce the death of Charlotte, an HPD Mounted Patrol horse, who died in the line of duty this morning in a motor vehicle accident. This is an ongoing investigation, but the driver of the vehicle is not believed to be at-fault. Her rider, Officer D. Herrejon, was taken to the hospital as a precaution, but is doing well.”

ABC News reported that the mounted officer was riding southbound on Fannin, just north of Congress, in front of a concrete truck “when something spooked the horse, and the animal backed up into the truck.”

The horse was euthanized at the scene of the accident.

Charlotte, a 6-year-old Tennessee Walking Horse, was originally from Oklahoma.

Police said she thrived as part of the Mounted Patrol’s barefoot and natural horsemanship programs, and passed her evaluation period with “flying colors.”

Not long after that, she was working the streets of downtown Houston – and hamming it up from time to time in the office. 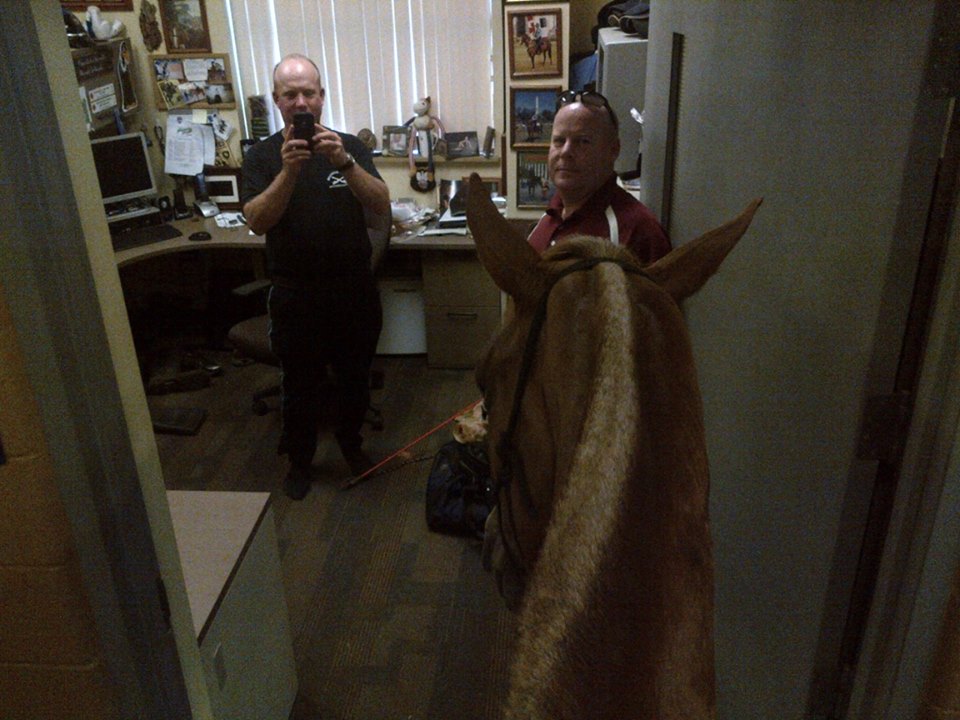 “She loved her job and was always ready to go to work putting bad guys in jail or giving nuzzles to children. She served the citizens of Houston for 4 years.
She will be missed,” police said. 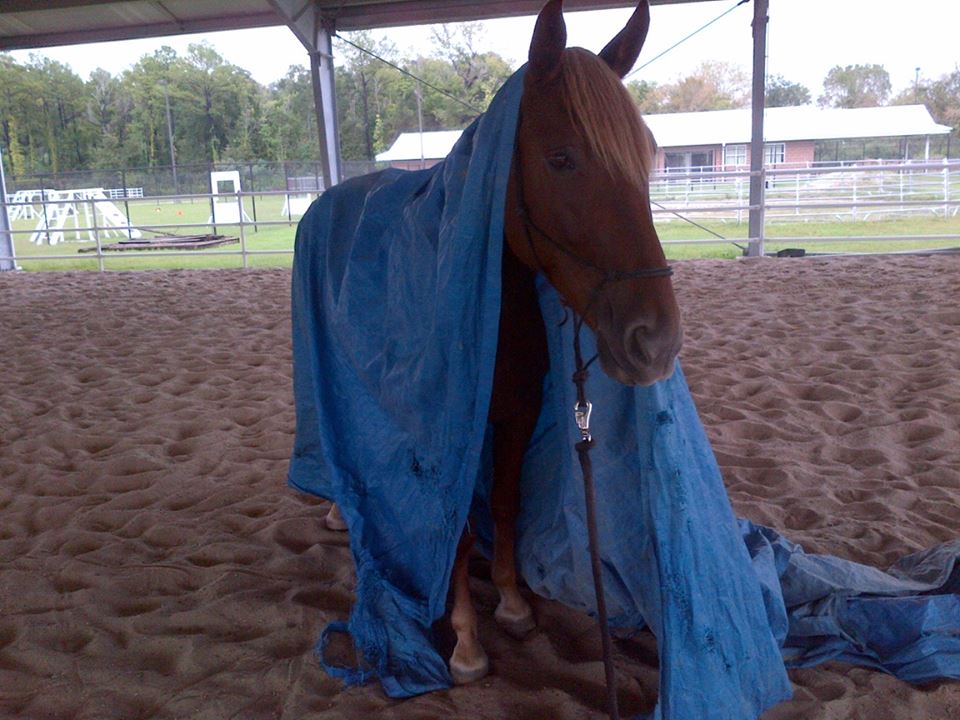 Animal loves and police supporters were moved by the officer’s final act of devotion to his downed partner.

The Police Officers group posted this heartbreaking image on Facebook as officer Herrejon comforted Charlotte after she was struck. It is incredibly difficult to look at, but also incredibly moving. 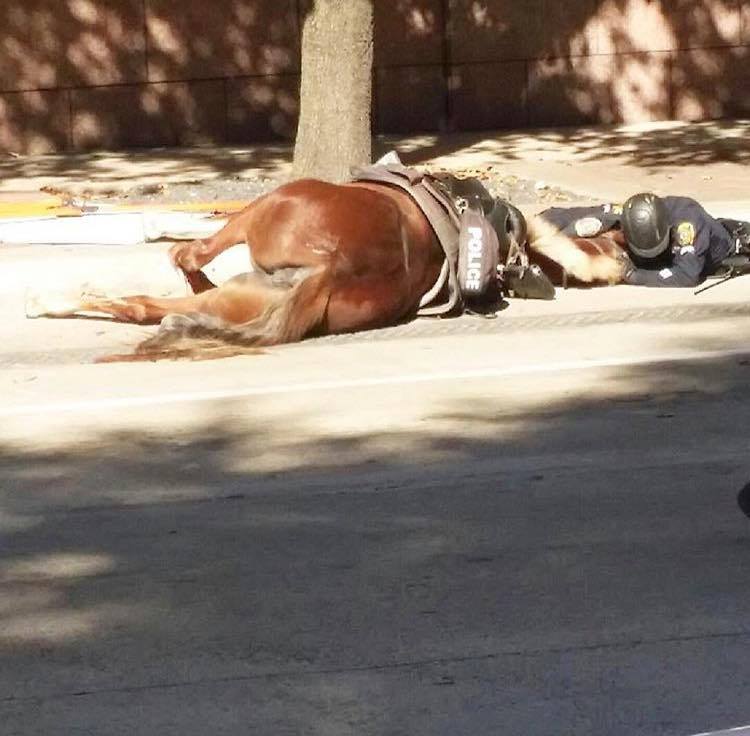 The group summed it up beautifully:

“This is love…the officer stayed by her side after being hit by a car and was taking her last breath…God Bless you for your service. Houston Police Department. Share For Respect.”

“We’ve always said we support ALL animals, and know the relationship with those animals & their person is an incredible thing.
Yesterday, here in Houston, a police horse was spooked, bucked the rider & ran into the street where it was unfortunately then hit by a truck. The amazing part of this tragic story is what its rider did while he lay in the street. This is a pic of the officer laying with him while he took his last breath.
We admire the heart & strength of this officer because as you know, when you lose an animal, to be with them during their last breath is a heartbreaking & tough thing to do. Thank you to her for loving her partner & friend until the end. Our hearts go out to her & the HPD family. 🐴❤ RIP Charlotte.”

Thank you to whomever placed a carrot at 200 Fannin in memory of our Mounted Patrol horse Charlotte. #RIP pic.twitter.com/cfnh9c8BOn