Sometimes you go looking for something and something else entirely appears in front of you.

The director of media relations for American gun company O.F. Mossberg & Sons was in Alberta this week looking for wood bison.

Instead she saw this amazing feat of critter focus/dexterity/determination as a black bear ascends a power pole.

The bear was on the hunt himself and raided the bird’s nest.

It then descended unharmed and went on its way to the next buffet.

O.F. Mossberg also posted some photos of the encounter taken by Linda Powell on Facebook.

“Last week, while in Alberta, our Director of Media Relations took these images as she witnessed a bear scale a power pole, raid a raven’s nest, and then descend safely…Incredible!” 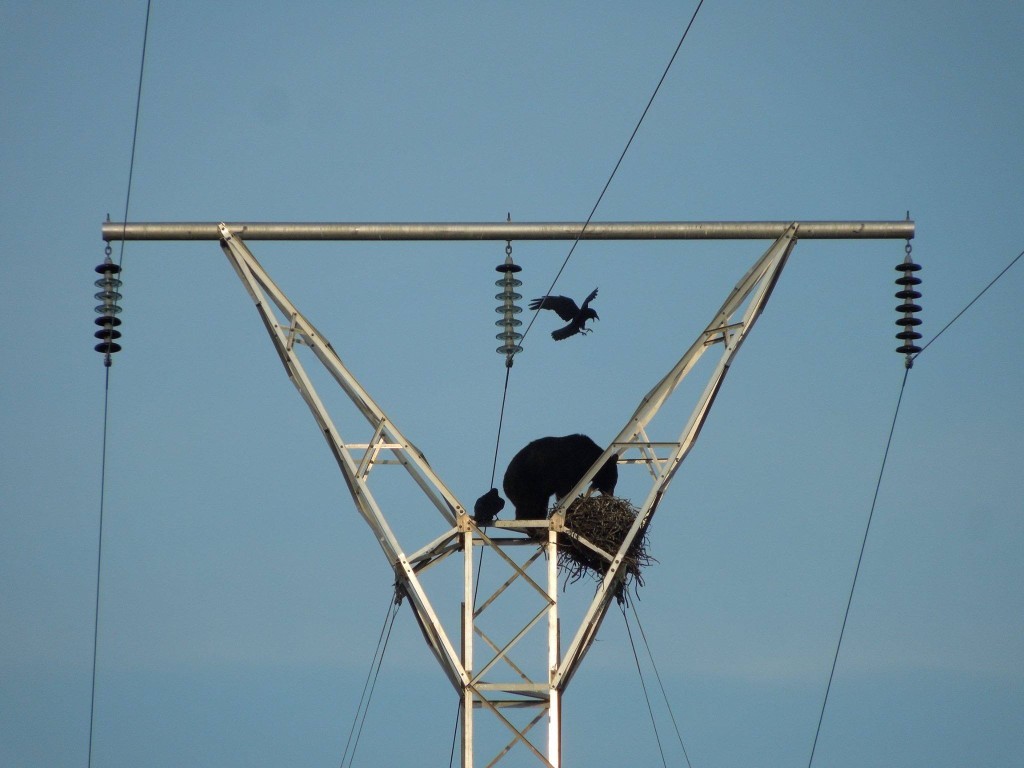 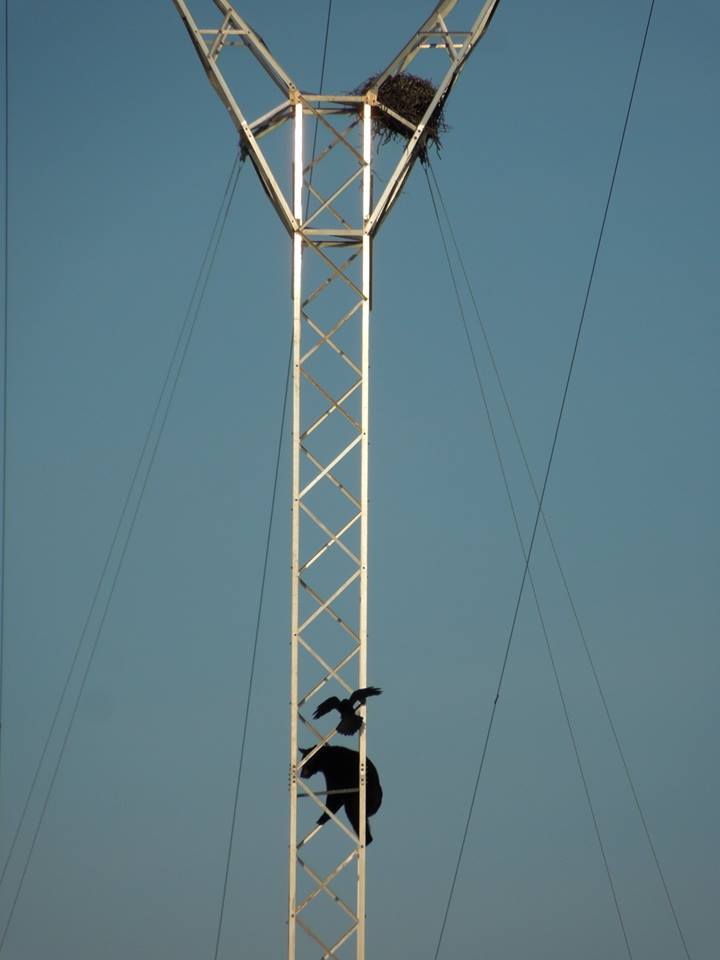