Who needs the garish glitz of the Kardashians when you have the silky purr of the Kattarshians.

Keeping Up With the Kattarshians is Iceland’s new reality show that has everything you could ever want on the internet. It’s like Big Brother, but takes place in a doll house and the stars are kittens. (Sorry, no promise of cat fights.) 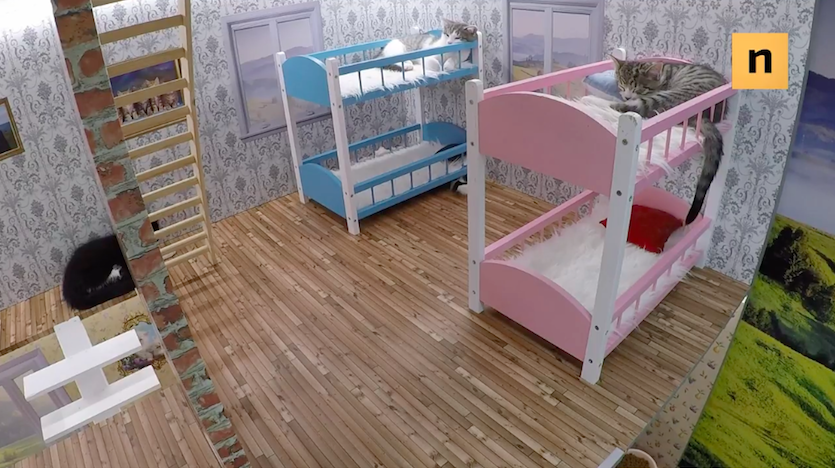 “The cutest slow-TV on the Internet,” boasts Nutiminn, one of the country’s leading news and entertainment sites. “Watch as the drama goes down in the purr-fect little house of kittens.” 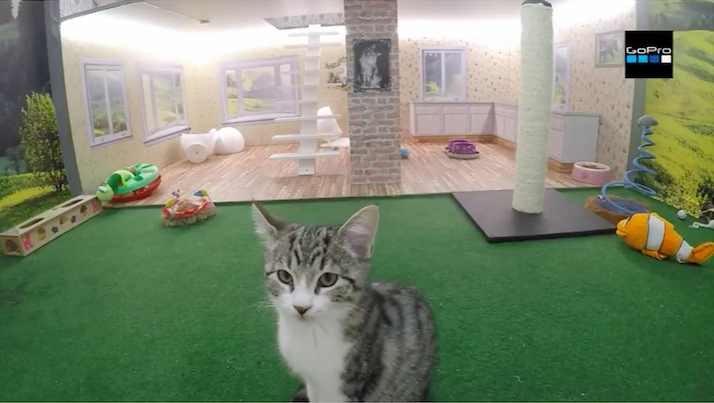 See, all kinds of cute.

Photos Keeping Up With The Kattarshians