In an unusual court decision, a tiger called Ustad has been sentenced to spent the rest of its life in a zoo after India’s highest court deemed the big cat a “man-eater.”

Ustad, also known as T-24, had roamed Ranthambore National Park, which is considered one of the largest tiger reserves in India.  That was until May, 2015 when a forest ranger was mauled and later died of his injuries. It was the fourth person Ustad was accused of killing in five years. Two villagers and another forest ranger also died in attacks.

But there always has been much debate about which animal responsible and that the humans ventured into tiger territory; not that they were hunted and eaten by the tiger. As a result, Ustad is probably the most famous – and controversial – tiger in India.

In any event, Ustad was moved from the national park hundreds of kilometres away to Sajjangarh Zoological Park in Udaipur, Rajasthan, while conservationists protested his captivity and failing health through petitions and social media. 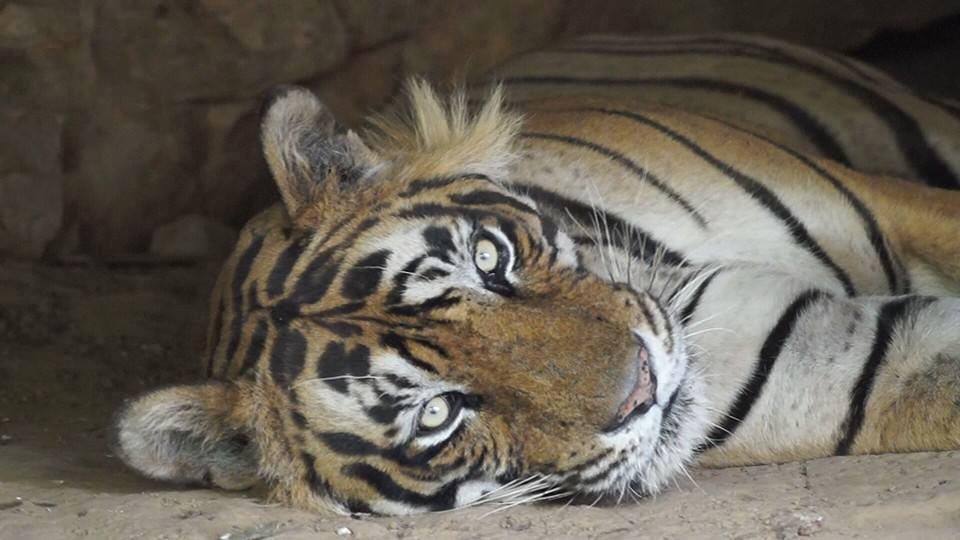 But this week, the Supreme Court of India ruled Ustad has rightly been “jailed,” and were swayed by experts who said he was a danger to people.

Animal lovers, conservationists and officials at the park were saddened by the fate for the 10-year-old tiger.

“Ustad is a much-photographed beautiful male, who for years enthralled tourists with his swagger,” Ranthambore National Park posted on its blog.

“Sad news for animal lovers! Supreme Court on Tuesday rejected the plea of advocate Indira Jaising, asking to relocate Ustad, a famous tiger, from Sajjangarh Zoological Park in Udaipur to Ranthambore National Park. The reason behind the petition is the fact that Ustad has been showing signs of distress and has eaten nothing since many days. Ustad was relocated because he was responsible for the deaths of four people who ventured into his territory.

Indira Jaising told the court that the forest authority has no proof to reach a conclusion that Ustad was a man-eater. At that time, during the trial process, the court rushed to conclusion and Ustad was held responsible for all the killings. Supreme Court answered the statement by saying that life of people is more important than Ustad. The court further decided that wildlife wardens should make Ustad’s well-being.” 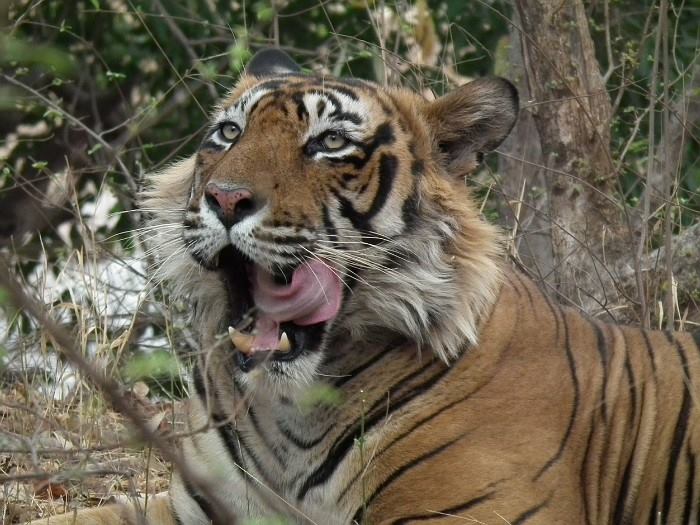