Forget nine lives, this cat has discovered the fountain of youth – and it’s in Texas.

Scooter, a 30-year-old Siamese cat, is officially the world’s oldest living kitty, according to the venerable record-keeper, Guinness World Records.

Scooter hails from Mansfield, Texas. He lives with Gail Floyd, who has cared for Scooter since he was born on March 26, 1986.

Floyd told judges that keeping Scooter active has contributed to his long life.

“He likes to see new places and he likes people,” she told Guinness.

Scooter is actually better travelled than most millennials. He’s been to 45 states. He’s also generous with his time. He often visits the nursing home where Floyd’s mother resides. 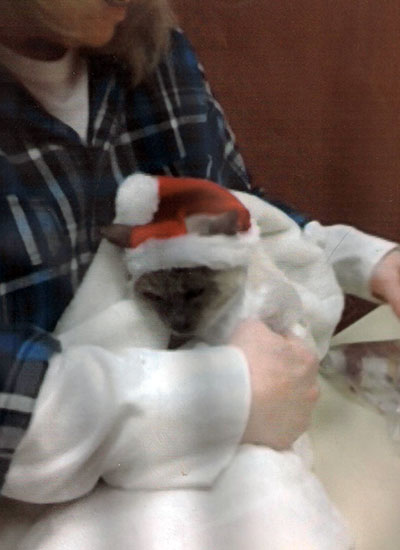 Scooter is playful, likes to ride on Floyd’s shoulder and enjoys routine. He gets up 6 every morning, “talking” to rouse Floyd.
Oddly, he also enjoys a good blow dry after a bath.

Despite all this, Scooter hasn’t exactly lived the life of Riley. His mother died before he was even weaned. And, in 2014, he broke his leg. He has been veterinary care ever since.

“Scooter is quite an amazing cat, with a strong will to live,” his vet told Guinness, which announced the new record this week. 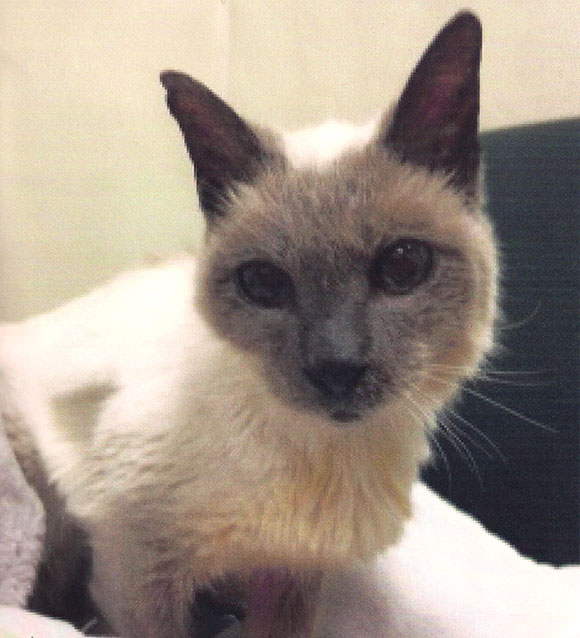 Scooter still has a way to go to grab the title of “oldest cat ever.” That crown goes to Crème Puff of Austin, Texas, who according to Guinness, lived to the ripe old age of 38 years 3 days.