Update: The two tiny cats have names. Suree and Malee, which mean sun and flower.

Thanks to everyone who voted on names for our clouded leopard cubs! Say hello to Suree and Malee! #BabyAnimals pic.twitter.com/LnZldjr92o

The two latest members of the highly endangered species were born on March 9. They have been bonding with their mother and successfully nursing in the tranquility of their den, according to the zoo.  And, they only saw light for the first time a few days ago. Now, they are in the hunt for names.

Guests are asked to select their two favourite names from the list below by Friday. The winners will get a chance to go behind the scenes at the zoo to watch a keeper interacting with the cubs. 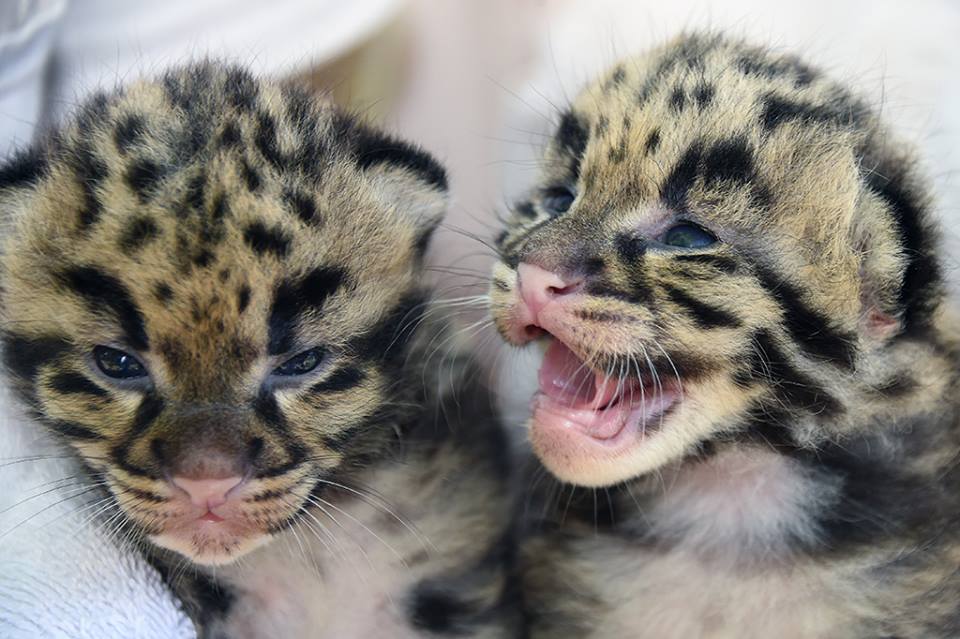 Their mother, Serai, was born in 2011 at the Smithsonian’s Conservation and Research Center in Virginia and their father, Rajasi, was born the same year at the Nashville Zoo in Tennessee. This is the second successful litter for both parents. 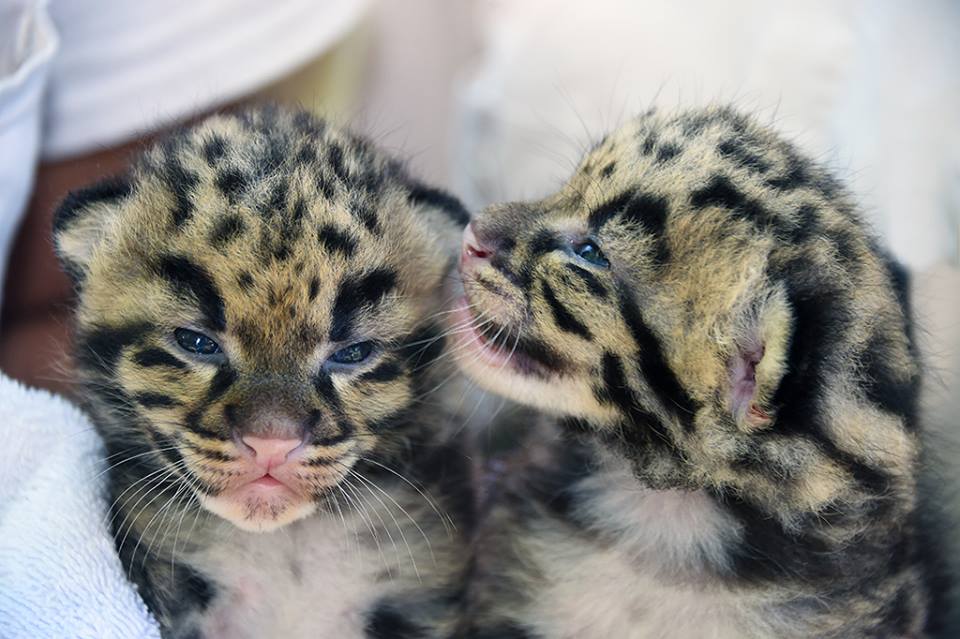 Clouded leopards are elusive cats found in forests of Southern China, Taiwan, and Malaysia. They are also incredibly endangered. They are hunted because their pelts are both beautiful and have ceremonial value.