That’s because the unique-looking rescue dog has already found one: Right at the shelter which originally rescued him in Missouri.

Mac’s Mission has decided to keep the pup that became world-famous for his tail growing in the middle of his forehead.

“We are keeping the unicorn,” the rescue group posted on Facebook. “We have fallen in love with the little dude and can’t imagine seeing him leave.”

All the money raised as a result of the attention on Narwhal will go “straight back to saving dogs,” the organization added.

“I had no intention initially of keeping him,” Rochelle Steffen told the Southeast Missourian newspaper.

“But Narwhal is absolutely, exactly what we needed,” she added.

“It’s not just a decision from me. The whole rescue cannot fathom him leaving. We all fell in love with him,” Steffen said.

More than 300 adoption applications came in.

As well as people offering a lot of money to buy him.

Narwhal is doing just fine with other dogs.

Narwhal will be trained as a possible therapy dog, but right now, he’ll continue to be an ambassador for rescue dogs everywhere.

“I have also gotten 17,836 messages for us to keep him so everyone can watch him grow up with us,” Steffen added. “Our little unicorn is going to help save special needs dogs with our typical flair of positive awesome and love. He is also excited about learning how to be a therapy dog.” 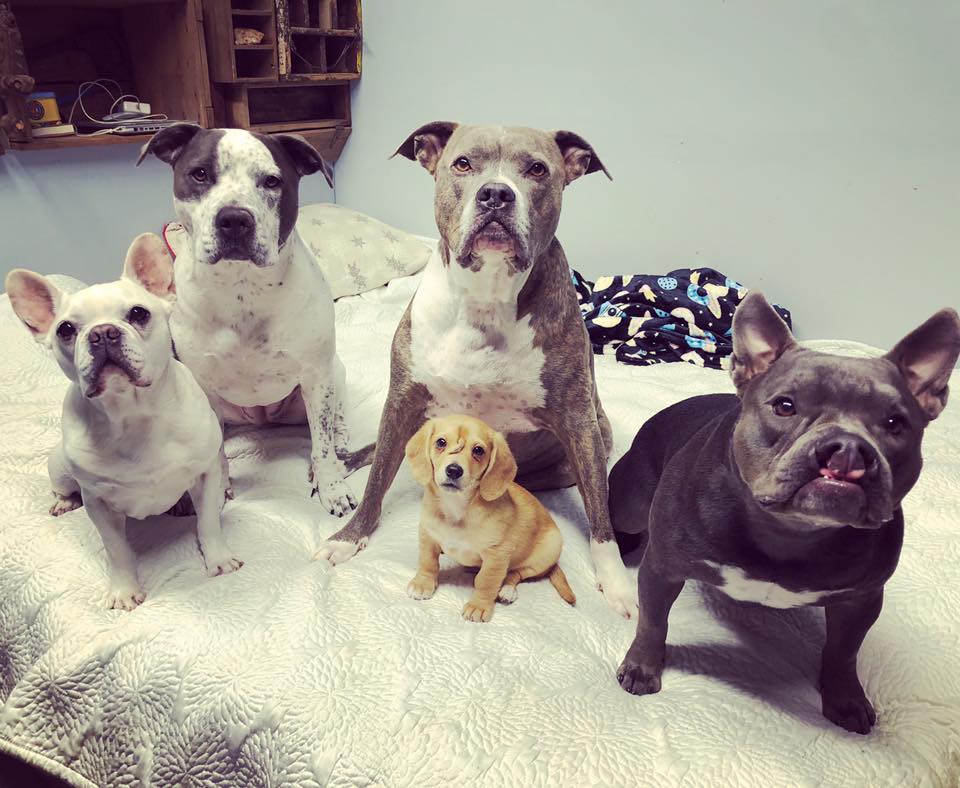