Norway’s promise to end subsidies to the commercial sealing industry is being chalked up by animal rights activists as another victory in a campaign to end the annual hunt.

The Norwegian government vote to stop handing out subsidies was praised by Humane Society International/Canada, the International Fund for Animal Welfare and PETA. The groups are now urging Canada to do the same.

“I sincerely hope this news, paired with the closing of much of the world market for seal products in recent years, will encourage the Canadian government to support a buyout of Canada’s commercial sealing industry,”  Rebecca Aldworth, executive director of HSI/Canada, said in a statement.”This simple plan, which involves compensating commercial sealers for their licenses and investing in economic alternatives, has already achieved broad support within the sealing community and general public. What we need now is for the Canadian government to show true leadership and end this slaughter for good.”

Previously, Norway and Canada attempted to overturn the European Union’s ban commercial seal hunt products at the World Trade Organization. The EU, United States, Russia, Kazakhstan, Belarus, Mexico and Taiwan have all stopped some – or all – trade in products of commercial seal hunts.

“This is brilliant news that will save thousands of seals from a cruel death. It seems clear that the conservative Norwegian government has realised that the bans on commercial seal products in 34 countries are not going away, rather, it is commercial sealing whose time has come,” Sonja Van Tichelen, EU Regional Director, International Fund for Animal Welfare, said in a statement. 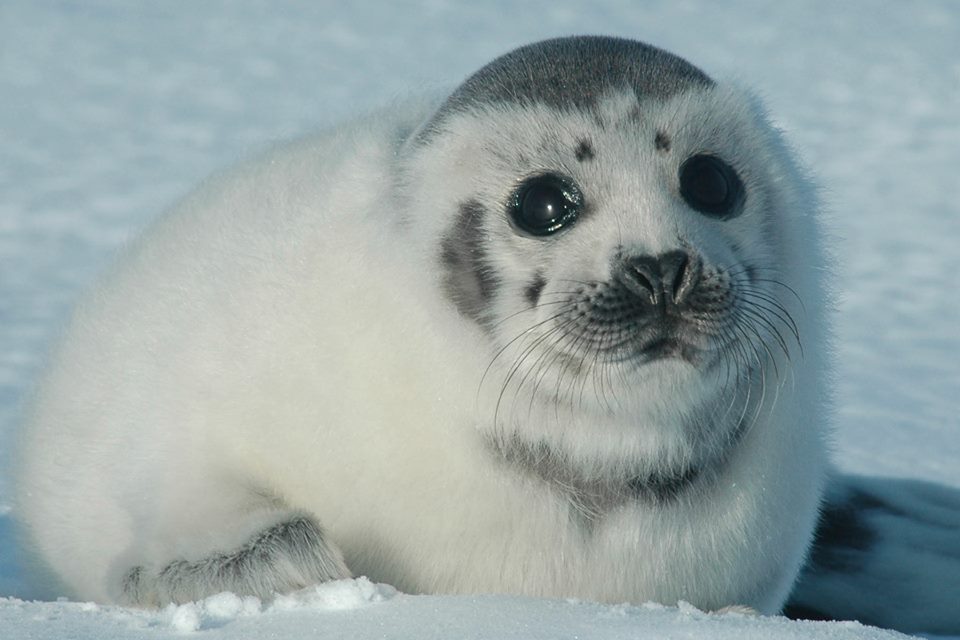 Aldworth said Norway’s decision will save thousands of seals annually and sends a “very clear message to the Canadian government that even the staunchest supporters of commercial sealing are moving beyond this dying, inherently inhumane industry.”

The Canadian Sealers Association maintains the practice is humane. More than 11,000 licenced commercial sealers work in Newfoundland and Labrador.

Meanwhile, the Canadian government announced Dec. 15 the convictions of three fishermen for “improperly harvesting seals in accordance with humane harvesting requirements under the federal Fisheries Act.”

Two men were each fined $1,250 and had to forfeit 11 Harp seals. The third man was fined $1,000 and was forced to turn over a clubbing device and some seal pelts.

Despite the ongoing protests, Ottawa remains supportive of the “long-term health” of the industry.

“As part of its ongoing commitment, the Government of Canada strengthened the Marine Mammal Regulations in 2009 to formalize humane harvesting practices that are already well-established in the Canadian sealing industry,” Ottawa said in a news release. “In particular, the three-step process is in keeping with international scientific standards and provides for a safe and humane harvest. Training on the three-step process became mandatory in 2014.”