A cougar cub orphaned in Alberta is now getting comfortable to her new home in a Manitoba zoo.

The cub, which was found alone in the snow, was dropped off at the Calgary Wildlife Rehabilitation Society last month. The female cub was perhaps 2- to 3-months old and weighed just 2.5 kilograms. 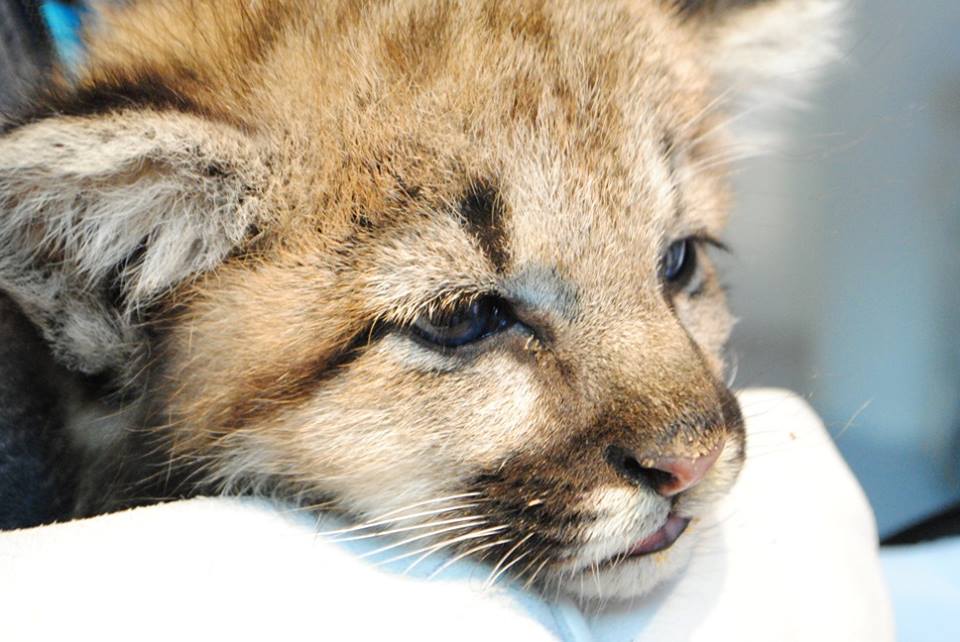 The Alberta group nursed her back to health and along with help from the provincial government, found her a new home.

“Cougars cannot be raised in captivity and released back into the wild,” the society said in a statement. “The only options for her were captivity, immediate release or euthanasia.”

The cougar was transferred to the Assiniboine Park Zoo in Winnipeg last week. The zoo said the “beautiful” cub will be in quarantine for at least 30 days. 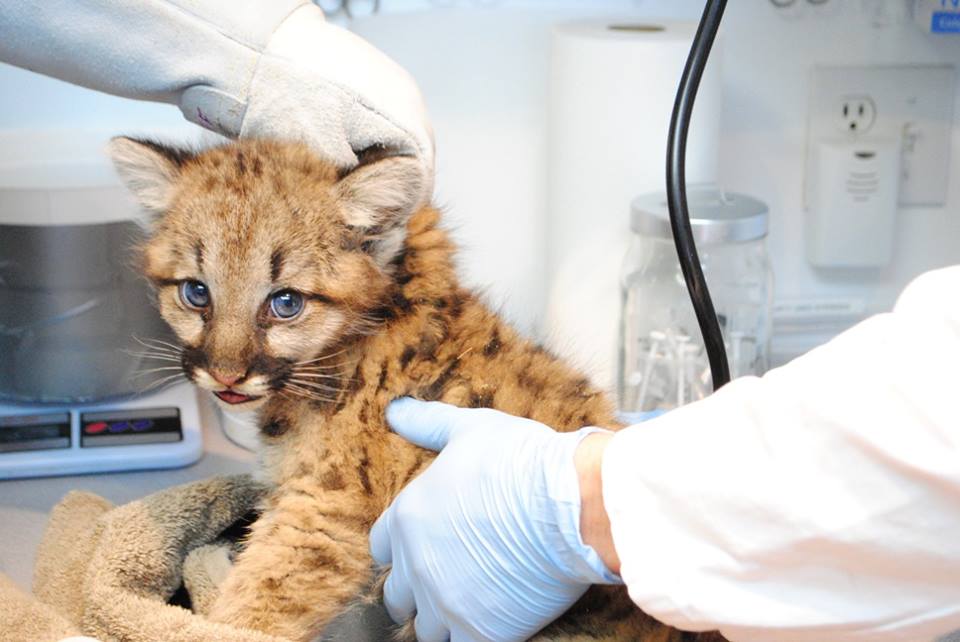 Animal welfare officials also took the opportunity to remind people who stumble upon wild animals that they should call conservation officers or a rehabilitation centre before taking the critter away from the area.

“Often times the animal is not truly orphaned and the mother has just left it while she is off looking for food. Common examples include deer, elk, moose, porcupine, and hares. While not nearly as common to come across a cougar cub, their mothers will leave them for several hours while they hunt. They have the best chance of survival with their mothers and we strongly believe that if at all possible wildlife should remain in the wild,” the society explained.