A New Brunswick man has been found not guilty of criminal negligence causing death in the case of two young brothers who were asphyxiated by a python in his home in 2013.

Jean-Claude Savoie, 40, learned his fate tonight after all-day jury deliberations in the case that has shocked the country.

Noah Barthe, 4, and his six-year-old brother Connor were killed during a sleepover in Campbellton after a 45-kilogram African rock python escaped its enclosure and slithered into the ventilation system. 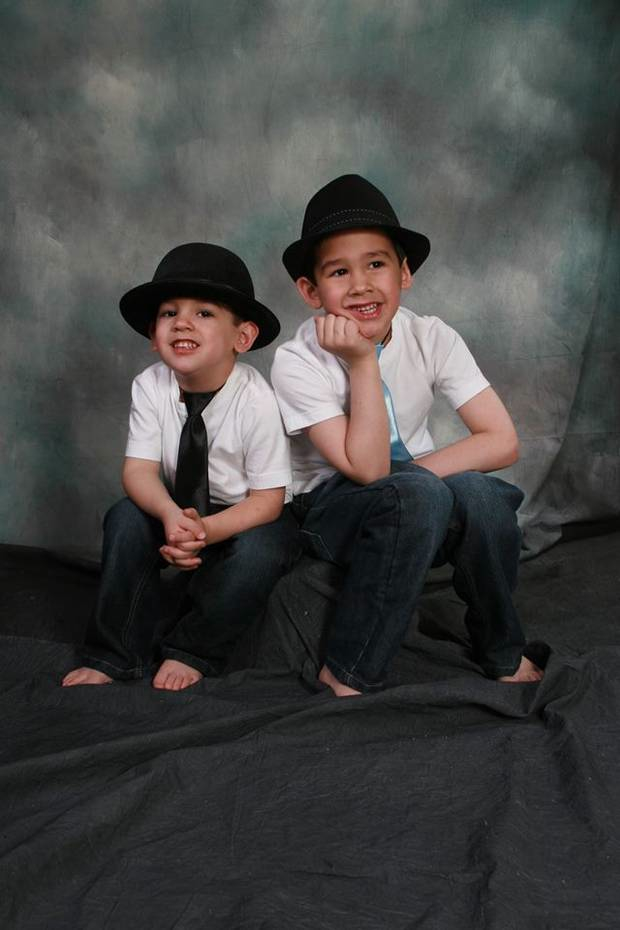 The snake eventually fell through the ceiling and into he living room, where the brothers – Savoie’s son was in another room and unharmed – were sleeping.

The court heard that they boys died from asphyxiation, but they were also covered in snake bites.

They were sleeping above Savoie’s Reptile Ocean exotic pet shop.

The judge instructed jurors that to be found guilty, Savoie failed in his duty to care and protect the brothers, showed a wanton and reckless disregard for their safety and his failure to take action resulting in their deaths.

The court had heard that the cap on the air duct was broken and never really fixed. But the defence argued Savoie didn’t think the snake could fit through the duct.

The snake was later captured by officials and destroyed.

Reporters in the courtroom said Savoie was emotional when the verdict was read, but did not comment as he left.