The Mia Foundation doesn’t just rescue wayward animals, it takes in the most difficult animals to rehabilitate. Those born with birth defects. The animals have cleft palates and missing limbs. They have the types of conditions which mean they would be more than likely euthanized at birth.

Inspired by a wee chihuahua named Mia, who was born with a cleft palate and died of complications related to the condition in 2012, the non-profit organization based in Hilton, N.Y. has been performing miracles ever since.

Check out Mick, afflicted with Swimmer Puppy Syndrome, learning how to walk thanks to the Mia Foundation. The video, posted last year by Sue Rogers, has won the hearts of nearly 1 million animal lovers.

Soon, the group will be tending to two chihuahuas, brothers, born without front legs. As soon as the news was posted on Facebook Sunday, hundreds of followers asked to adopt them. 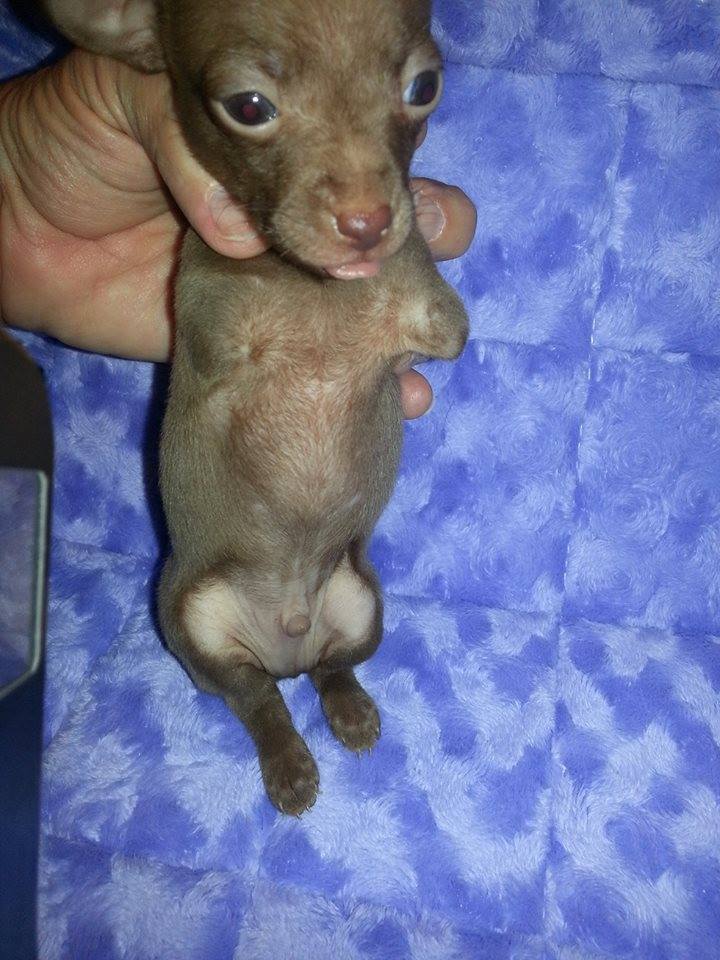 The outpouring of support isn’t surprising. There’s good reason to hope these dogs will be just fine.

Not long ago, the plight of Miguel, also born without front legs, came to the Mia Foundation from the Dominican Republic. And, as noted in his Modern Dog Magazine cover dog contest entry, “Miguel does not let his disability hinder him from living life to the fullest, He is a happy, fun-loving little boy.”

Check out Miguel doing what every other dog would do.

Donations to the foundation can be made via its wish list on Amazon and on its website. It also receives a percentage from sales at Bow Wows & Meows.