British royalty with a passion for animals used a high-profile U.S. visit to urge for a crackdown on the illegal wildlife trade.

While on an American tour Prince William, along with his pregnant wife, Kate Middleton, used a speech Monday to the World Bank in Washington, D.C. call for action on one of the world’s “most insidious forms of corruption and criminality.” The Duke of Cambridge spoke bluntly.

“Criminal gangs turn vast profits from the illegal killing or capture of wildlife; armed groups and terrorists swap poached ivory for guns; and middle-men oil the wheels of the trade in return for reward. Together they loot our planet, to feed mankind’s ignorant craving for exotic pets, trinkets, cures and ornaments derived from the world’s vanishing and irreplaceable species,” he said.

He also announced  that a new task force, chaired by former Foreign Secretary William Hague, would look at the transportation industry’s role in the illegal wildlife trade and to find ways “the sector can break the chain between suppliers and consumers.” It will have “zero tolerance” to the activity, he said.

Inspired by a family passion for conservation, he spoke about the wildlife crimes as hitting “the heart of our security” and a “the extinction of any of the world’s species of animals is a loss to all humanity.”

The illegal wildlife trade generates as much as $20-billion a year in profits.

Prince William is also president of United for Wildlife, which brings together conservation groups from around the globe, aimed to to better protect endangered species, introduced anti-poaching programmes and strengthen the law.

During the whirlwind tour, Prince William also met with U.S. President Barack Obama, while Kate, the Duchess of Cambridge, visited a children’s centre in New York, where, little surprise, she was mistaken for Elsa, the character from Disney’s Frozen. 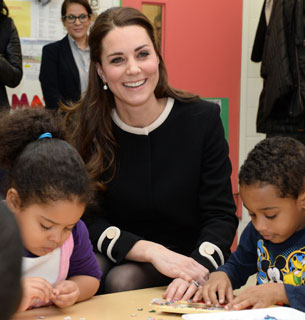 The couple also took in a basketball game. 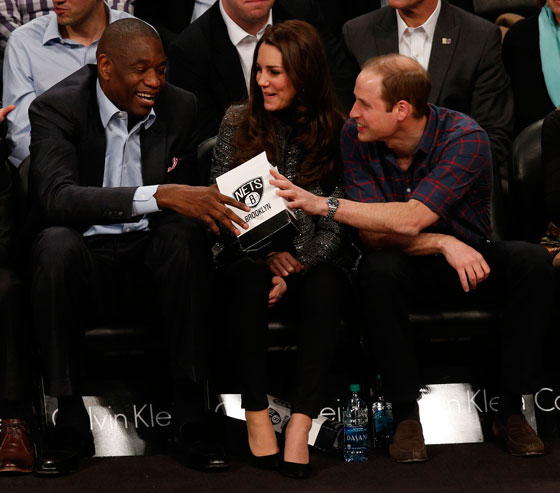