It’s still impossible to comprehend. Brothers Noah Barthe, 4, and Connor Barthe, 6, were asphyxiated by a large African rock python as they slept at the apartment of a family friend in Campbellton, N.B.

Sleeping upstairs from Reptile Ocean exotic pet shop, they were in the home of Jean-Claude Savoie, who also kept some creatures in his apartment. RCMP later said the snake escaped through the top of its glass enclosure and slithered into the ventilation system above. The snake eventually fell through the ceiling and into he living room, where the brothers – Savoie’s son was in another room and unharmed – were sleeping. The snake, which isn’t permitted in the province under New Brunswick law was euthanized. The shop also had 27 other illegal animals. 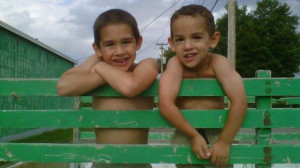 A memorial was held for the young lads. Exotic animals experts were baffled by the incident. A criminal investigation continues. 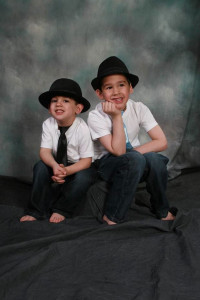