As the temperatures plunged to -30C, the Humane Society International Canada stepped in to help scoop up 35 dogs left shivering in the cold at a Quebec breeder.

The small-breed dogs, which included pregnant dogs and puppies, were found last week in cages outdoors without “suitable refuge” from the brutal winter weather. Provincial officials helped the non-profit animal welfare group seize the animals from a breeder in the Bas-Saint-Laurent region. 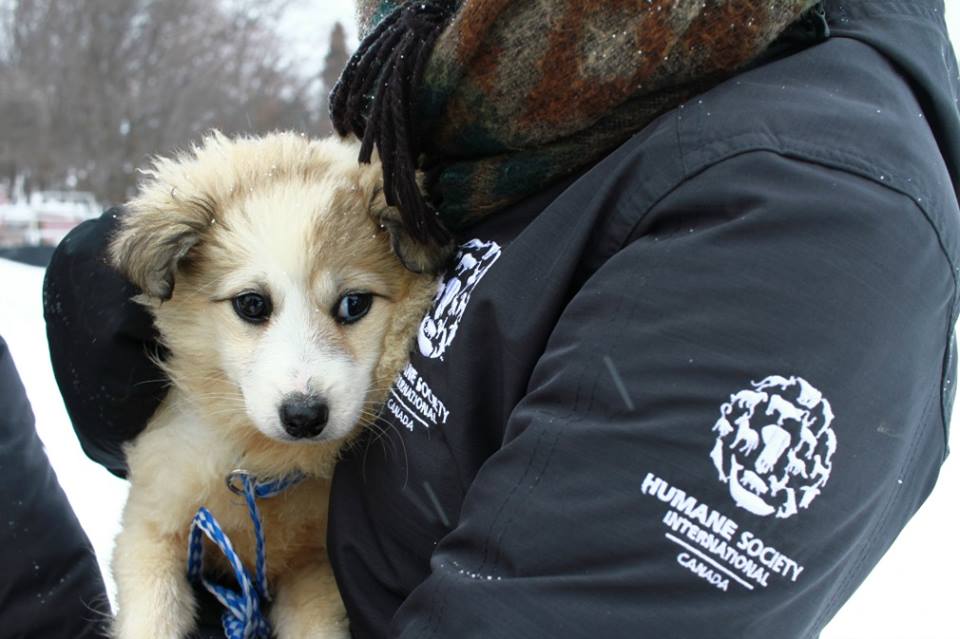 “It is heartbreaking to know that these dogs were left outside without suitable refuge from the extremely low temperatures this winter,” Ewa Demianowicz, campaign manager for HSI/Canada said in a statement. “Harsh Quebec winter conditions can be unbearable even for larger dogs; housing small breed dogs outside in Quebec is unacceptable and downright cruel.”

The dogs are now under emergency veterinary care.

Quebec has had a long, unenviable history, of animals being allowed live in inhumane conditions. Breeders, hoarders and puppy mills have been allowed to flourish in the province, but in recent years governments have stepped in to improve animal welfare standards and step up inspections of facilities. The current government has promised a new bill to further strengthen animal care. 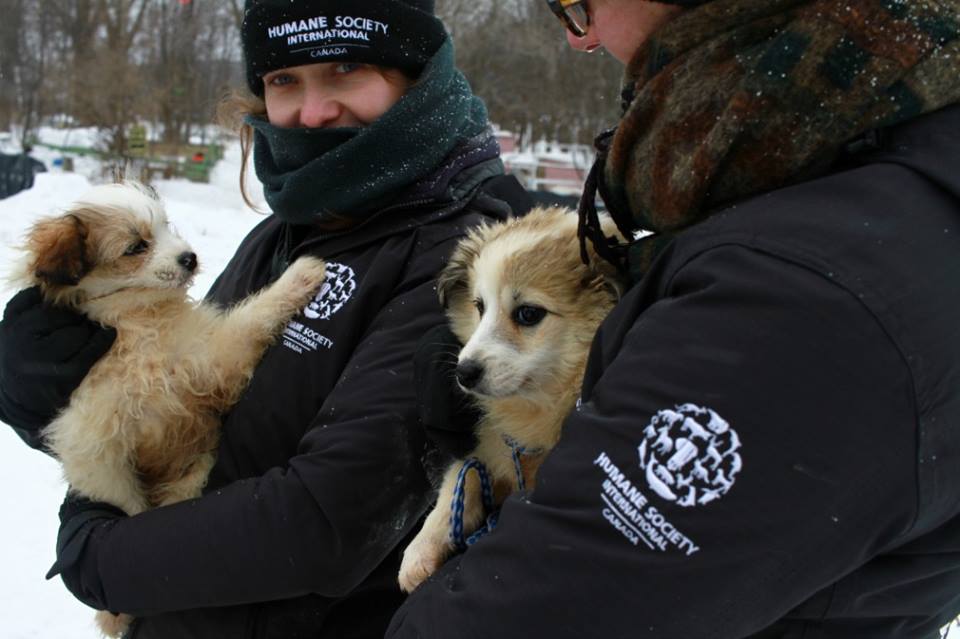 The government is now looking at charges against the Bas-Saint-Laurent breeder, according to the Humane Society. Meanwhile, a hearing will still need to take place to sort out custody of the dogs.