A 52-year-0ld Calgary woman has admitted to pitching her Chihuahua named Chewy off a second floor balcony into a fence, and then tossing the dog over the second barrier.  Valerie Penny has pleaded guilty to wilfully causing unnecessary pain, suffering an injury to a dog, the Calgary Humane Society said on Thursday.

A witness saw Penny throw Chewy, then 10-years-old,  after he’d defecated on her floor and furniture two years ago, according to the Calgary Sun.

Penny was sentenced to 60 days in jail, which is rare in animal cruelty cases, six months probation and a 10-year prohibition from owning or caring for animals.

“Criminal Code charges were warranted here due to the violent nature of the crime,” Brad Nichols, the society’s manager animal cruelty investigations said in a statement “Incarceration reflects the concerning nature of the offense and the prohibition will ensure that future animals are spared similar fates.”

Chewy was rehabilitated and adopted into a new, safe home. 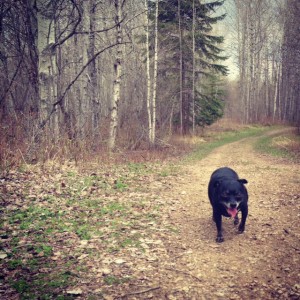 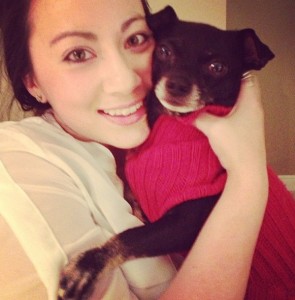