Eight suspected rhinoceros poachers have now been arrested after a crackdown around Kruger National Park, according to South African National Parks.

Rangers were conducting an anti-poaching operating along the Crocodile River, which is south of the park, when a bullets started to fly. One alleged poacher was shot and injured and three people were arrested. Officials also seized two hunting rifles, silencers, ammunition and other poaching equipment,  SANParks said in a statement released today.

Then, a second operation involving SANParks rangers and the South African Police Service saw another five suspected poachers captured just outside the park. 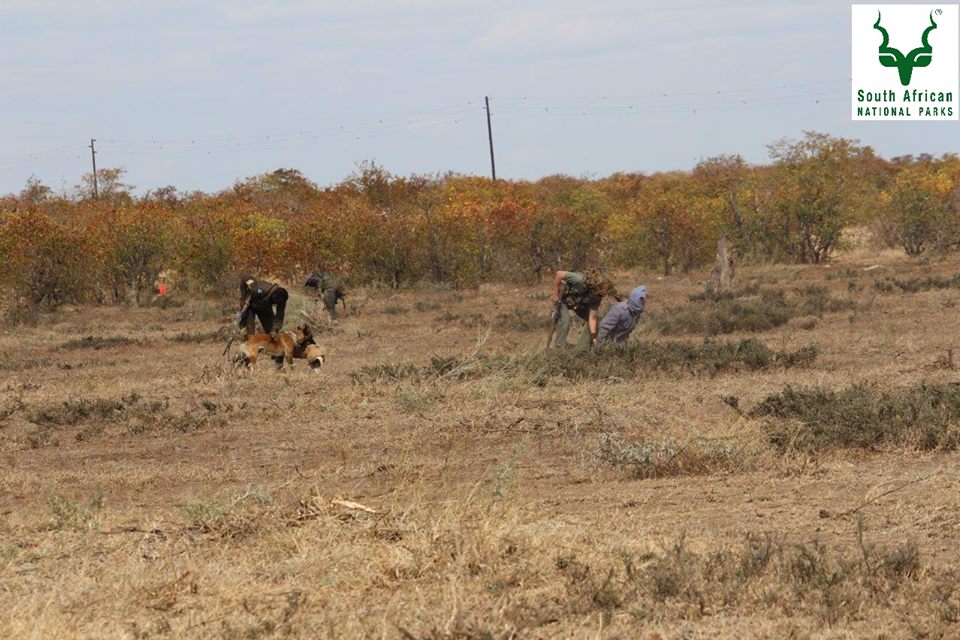 Edna Molewa, the country’s environmental affairs minister, said the eight were en route to committing poaching and add to a growing tally of arrests. This year, officials have arrested 223 people suspected of being involved in the illegal wildlife trade. Of those, 129 were arrested in the Kruger National Park.

“This is a clear indication that resilience and dedication pays off… we are grateful that no lives were lost,” Molewa said in a statement.

In June, a Mozambican man (pictured below) was sentenced to seven-and-a-half years in prison for illegally entering the Kruger National Park set on poaching rhino and committing other crimes. Elliot Manzini was arrested in May in possession of .458 rifle and ammunition.

“We are happy that the courts have rewarded the hard work done by the Rangers, our Environmental Crime Investigative Unit and the South African Police, the park’s managing executive Glenn Phillips said at the time. “The sentencing will also help to lift the morale of all men and women in uniform who constantly have to react to dangerous situations involving rhino poaching.” 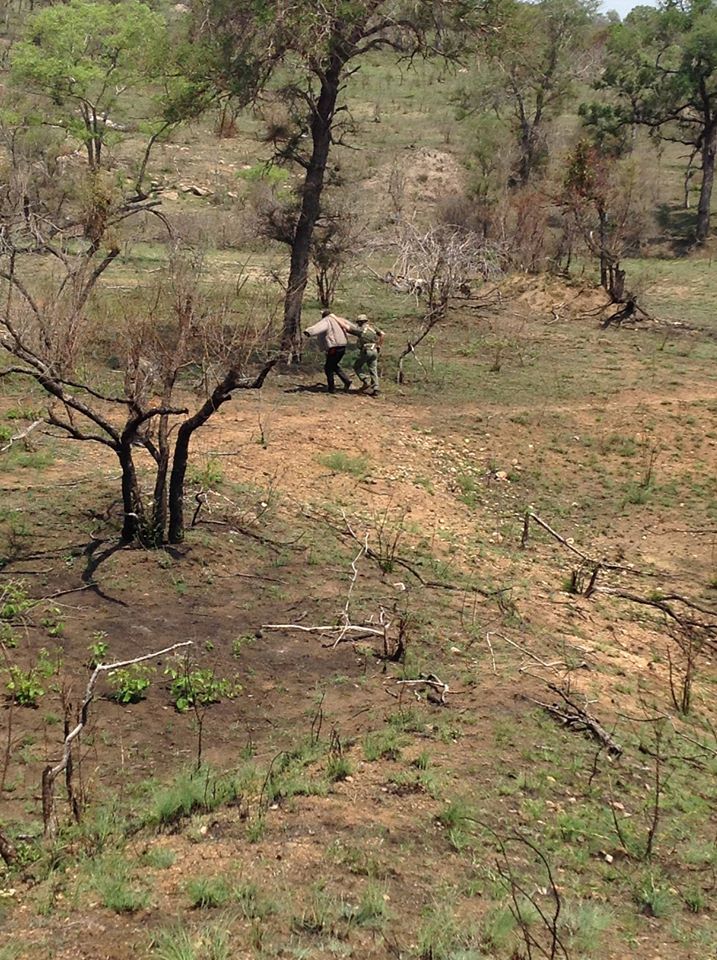 But there’s still more work to do. Officials called for tips and the public’s help to report suspicious behaviour. They are also asking for help with funding and adoptions.

Already this year, more than two rhinos per day are being poached for their horns. At this rate, the agency says, the last remaining 17,000 rhinos left in Africa will soon be extinct. SANParks is the custodian of 80 per cent of African rhinos and home to 91 per cent of the world’s population of the species.