Richard Branson is more than just a music mogul and extreme adventurer. The man behind Virgin Group is also an animal rights activist and erstwhile vegetarian. And, as 2014 winds down, he offered this missive for the New Year: “Don’t let Earth’s animals go the way of the dinosaurs.”

In the article, he outlines his concerns about mass extinction, poaching and greenhouse gas emissions, climate change and habitat destruction. 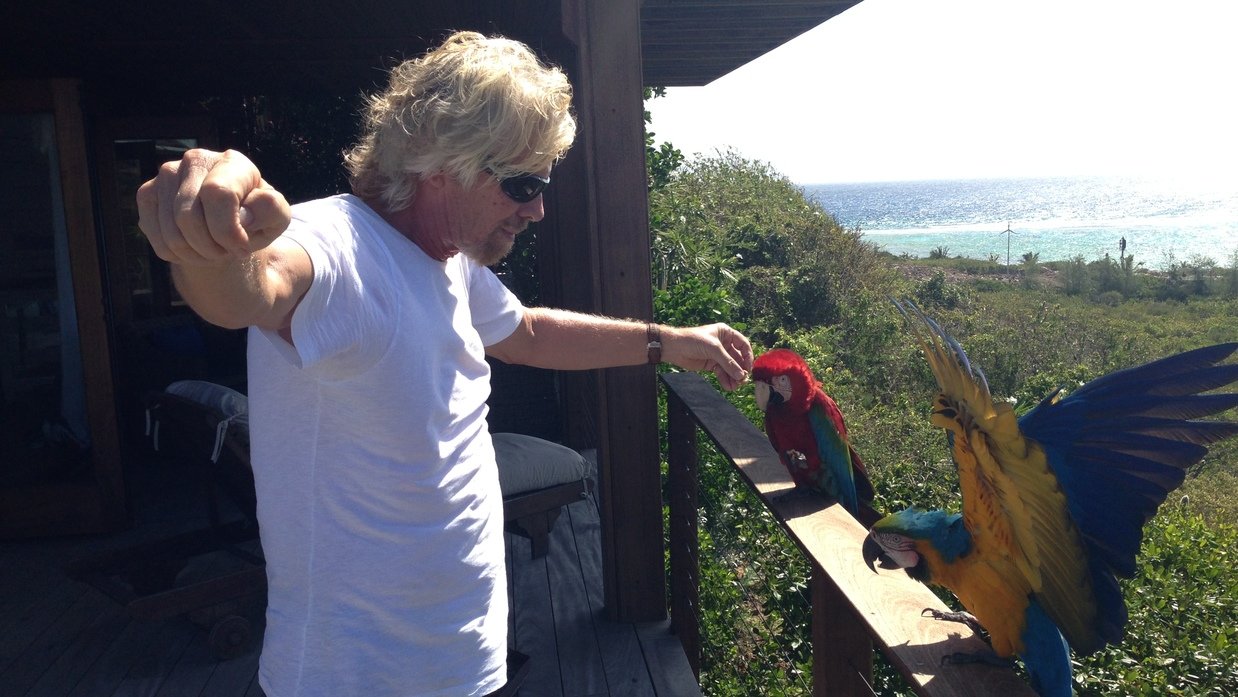 You can read the full article on his website, but we’ve also reproduced it here. Let’s see how many people, businesses and governments adopt them as their New Year’s resolutions.

Animals are dying off in the wild at a pace as great as when the dinosaurs were wiped out – but unlike the dinosaurs, the fate of animals is in our hands.

I recently read an eye-opening article on Bloomberg, in which University of California-Berkeley biology professor Anthony Barnosky highlighted that current animal extinction rates are at least 12 times faster than normal. Shockingly, he claimed: “Within about 200 to 300 years, three out of every four species we’re familiar with would be gone.”

The article places humans atop the list of threats to animals, explaining that we are causing their demise by killing them for food and money, destroying their habitats, and accelerating climate change. Hitting home this point, biologist Sean Carroll said: ‘We might do as much damage in 400 years as an asteroid did to the dinosaurs.’
While the article painted a gloomy picture, it also explained that we can all play our part to make sure animal extinction doesn’t accelerate as predicted.

In the short term we must focus on stopping animal poaching; devastatingly, around 33,000 elephants are killed annually, while 95% of the world’s rhinos have been lost in the past 40 years. We should also stop over-harvesting, and expand marine and land preserves – a great example of this is the major development of the Pacific Remote Islands National Marine Monument.

In the long term we need to reduce our carbon output, and make human consumption more sustainable – it’s estimated that 14.5% of global man-made greenhouse gas emissions come from livestock, this was a major factor in my decision to go beef-free.
These are just some of the ways we can ensure animals don’t go the way of dinosaurs – total extinction. How we treat our world is a reflection of our humanity, our intelligence, our conscience and ultimately, our very survival. Protecting animal species is one of the most important things any of us can do.

The window of opportunity is closing fast, but it’s not too late – we still have a chance make sure no more species disappear from Earth.