We’ve seen monkeys paint. Even elephants. But is this beetle the new star of the art world?

The stag beetle is an artiste, of sorts.

Seriously. Look at this.

Some posts have had to be moved around, so here again: Spike’s very first piece ever. please be nice to him. pic.twitter.com/IIhOVI0POE

He’s only been on Twitter for a few days, and already amassed almost 20,000 followers. Just a few thousand on Instagram, so far.

And, little wonder. Because, this.

he’s back, and improving his form.
good luck! pic.twitter.com/6v0CpdJVQP

Spike is 6-months-old and lives with his owner in Japan.

Here’s everything else you’d ever want to know about him. 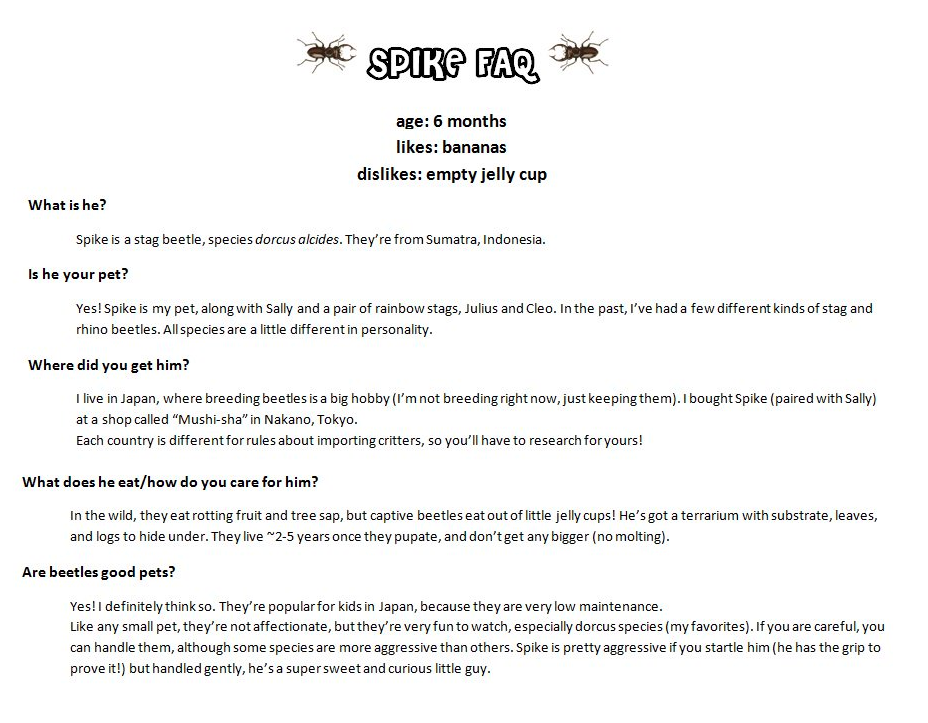 And he’s — understandably — a little full of himself.

But heck, when you’re a beetle and can do this, you get a pass on the snobbery.

art is hard. if you need a break, that’s okay. pic.twitter.com/HMDOIPYUrs

Keep an eye on this little fella.

(Though, it’s tough to look away.)

And don’t say anyone can draw this. Because, well, beetle.