A Sumatran rhino was believed to be extinct in the Indonesian Borneo.

After all, one hadn’t been seen by a human eye in 40 years. That was until a World Wildlife Fund team found footprints in 2013 and snapped a photo on a camera trap, which boosted hopes about the species.

And now, a female rhino was not only spotted by people, in the Kalimantan, the Indonesia part of Borneo, but she was “safely captured” in order to move her to a protected forest and give life to a new breeding program.

“This is an exciting discovery and a major conservation success,” Dr. Pak Efransjah, CEO of WWF-Indonesia, said in a statement this week. “We now have proof that a species once thought extinct in Kalimantan still roams the forests, and we will now strengthen our efforts to protect this extraordinary species.”

Right now, there are maybe 100 Sumatran rhinos remaining in the wild, mostly on the island of Sumatra. They are threatened by habitat destruction as well as poaching.

This rhino, a female likely between 4- and 5-years-0ld, was captured in a  pit trap in Kutai Barat in East Kalimantan on March 12. She will be kept in a temporary enclosure before being moved by helicopters to a secret location, a protected forest some 150 kilometres from where she was captured. 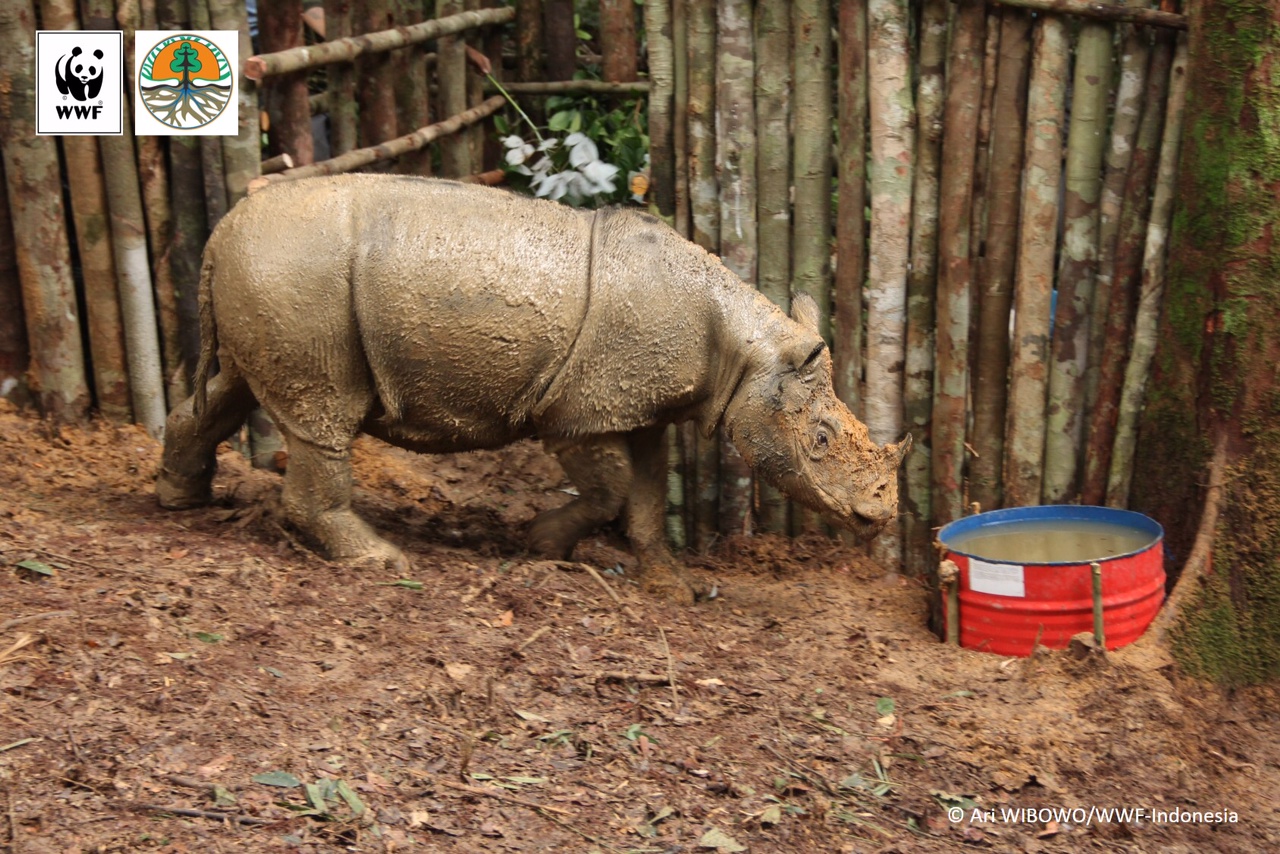 The rhino’s new home is envisioned as the second Sumatran Rhino Sanctuary in Indonesia.

“This is a race against time for rhino conservation,” Efransjah added. “Providing a safe home is the only hope for the the survival of the Sumatran rhino for many generations to come.”

Marco Lambertini, director general of WWF International, called the development and “unprecedented discovery and unparalleled operation” that raises hope to save an iconic symbol of the majestic Asian rain forests. 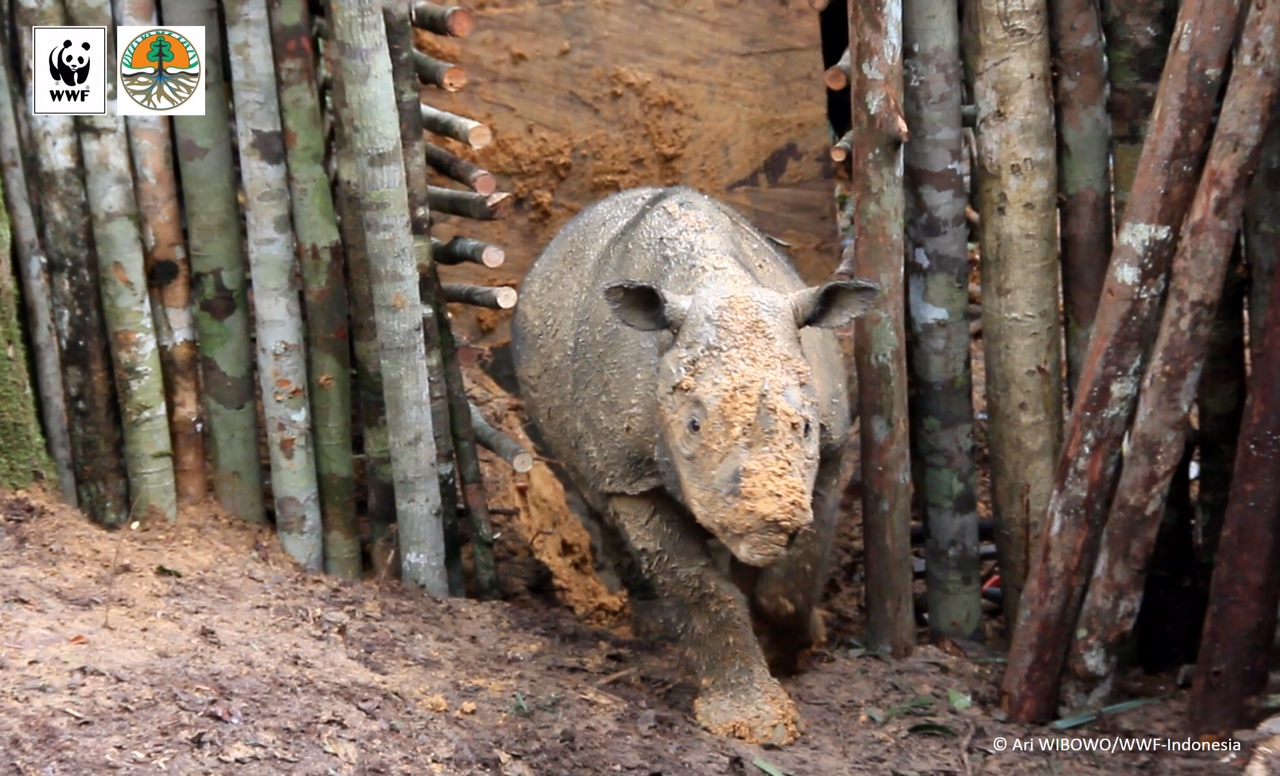