Breaking down during your breakdown? Don’t worry, the Alberta Motor Association has you covered.

AMA’s new “roadside comfort pet program,” which uses dogs, donkeys, birds, hamsters and other critters to calm wayward drivers, launches April 1. It is being hailed as the first of its kind.

“We see it all the time – you’ve got somewhere to be — the stress of breaking down unexpectedly, then facing delays in your day,” tow truck driver Mitchell Brown, said in a statement. “For a lot of motorists, that roadside anxiety continues to build while we change a flat tire or boost a battery. But it can be easily treated with something as simple as a chinchilla or a baby goat. We just have to be alert to allergies.” 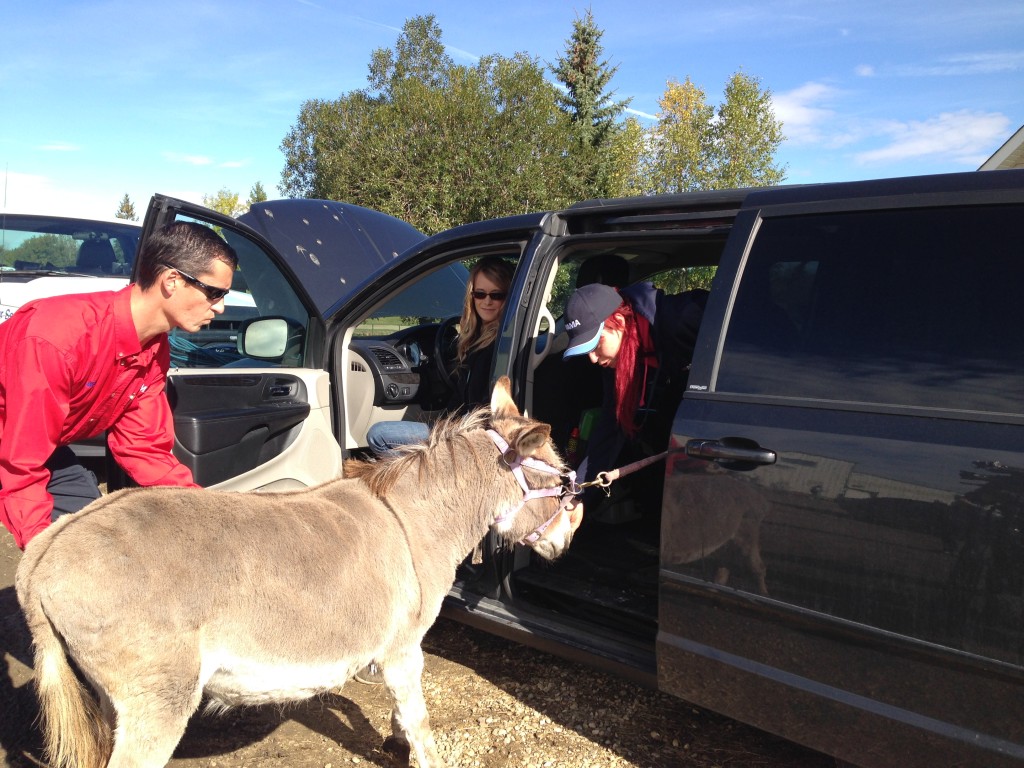 The AMA says motorists have been wowed during the pilot program – 93 per cent of drivers held puppies up to their noses. So, it’s now being rolled out across the province.

“We’re not saying this is for everyone,” Brown adds. “If the motorist isn’t seeing eye to eye with their comfort parrot, it can be pretty distracting while I’m checking to make sure the alternator is holding a charge. But we’ve learned a lot – for example, most people don’t seem to appreciate therapy ferrets.” 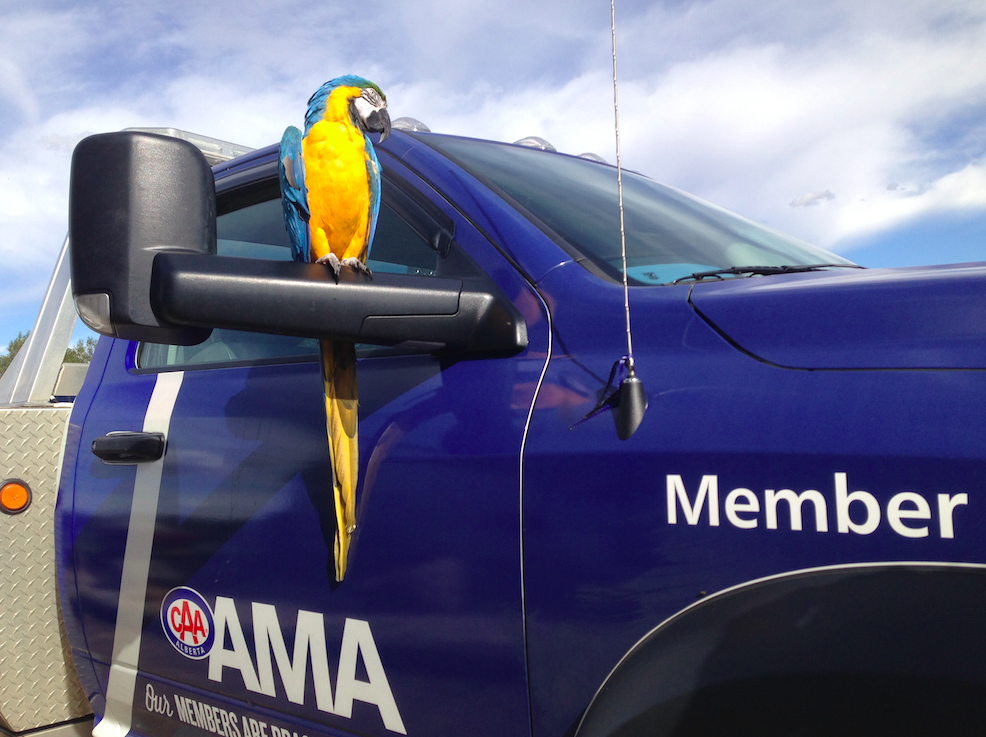 Brown said he was initially skeptical, but is now a firm believer. 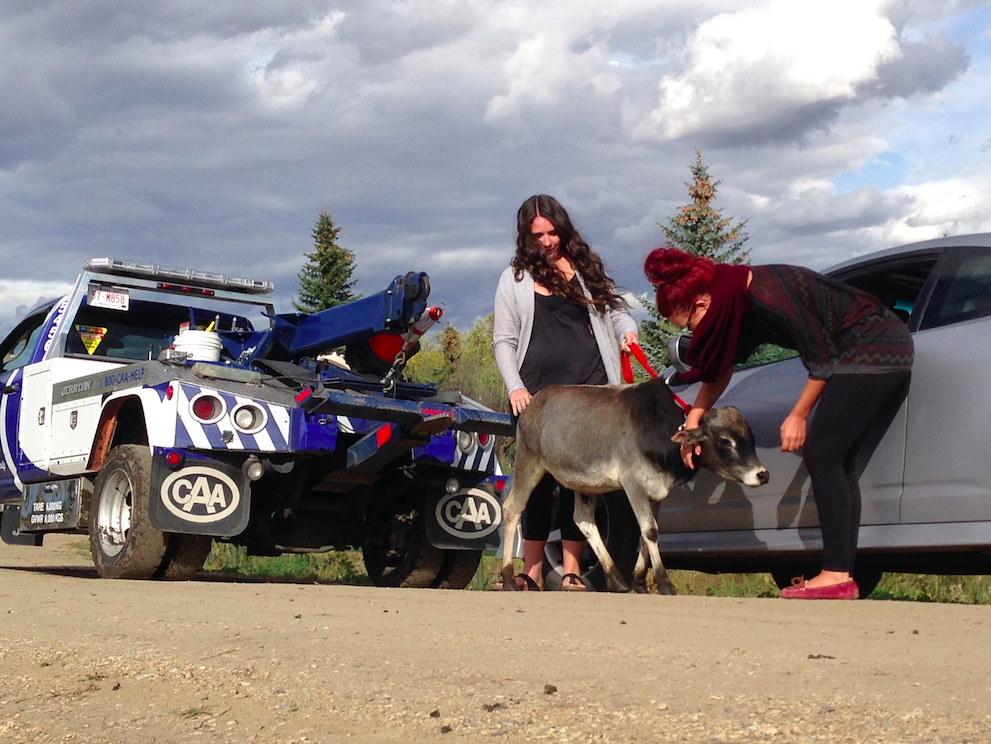 “We want to care for the whole person, not just the part of them that left their headlights on,” he said.

It’s enough to make you want to breakdown all the time.