We know dogs are descended from grey wolves. Humans domesticated them at least 15,000 years ago. But where exactly the world’s first domesticated species occurred wasn’t really known, or at least, has been vigorously debated, until now.

An effort spearheaded by researchers at Cornell University have zeroed in on Central Asia as the likely birthplace of man’s best friend.

Laura M. Shannon and Adam R. Boyko, and a group of other international scientists, analyzed the genomic data from 5,392 dogs, including samples from 549 village dogs around the world.  Their findings are reported this week in the Proceedings of the National Academy of Science

They found “strong evidence” that domestication took root in Central Asia, perhaps near present-day Nepal and Mongolia. And that all dogs alive today have a common ancestor in Central Asia.

By taking blood samples, the researchers looked at the genetic fingerprints of 4,676 purebred dogs from 161 breeds as well as 549 village dogs from 38 countries.

Geography has dictated the gene flow – or isolation – of the world’s dog populations. While canines from South America and the South Pacific are almost completely derived from European stock, dog populations in place such as Vietnam, India and Egypt so very little European genes. It means, those populations show a short-range link directly to Central Asia as the origin of domestication.

Still, the team says it can’t rule out the possibility that the earliest population of domesticated dogs died out or that the first domesticated pooches wound up in Central Asia from someplace else.

So far, their peers have been impressed, but pledge to keep searching for the smoking gun, likely through ancient canine remains. Dogs, however, will likely keep snuggling up at our feet, as long as we keep throwing them bone. 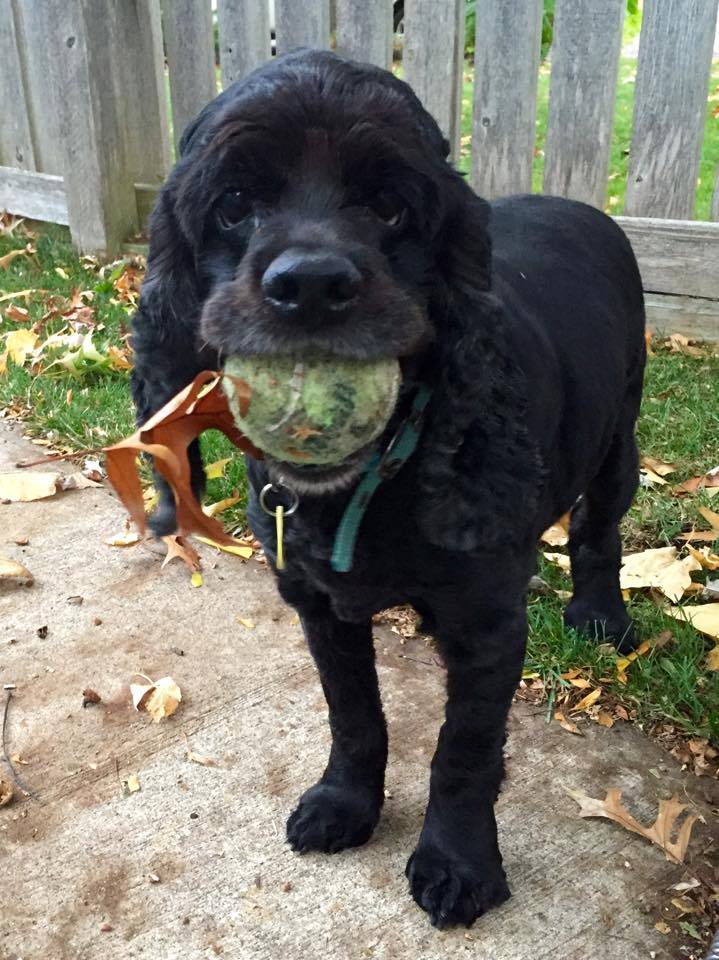