Only 23 bison were left in Yellowstone National Park in the early 1900’s. That after hunting and development cut down most of the 30 million of the hulking creatures that once roamed the United States. The species was on the brink of extinction.

Through conservation efforts, that tiny Yellowstone herd of 23 now numbers more than 4,800. It is considered the “last remaining continuously wild ancestors” of the millions that came before, according to the National Parks Conservation Association, which is now wants the federal government to quickly step in to do more to protect them. 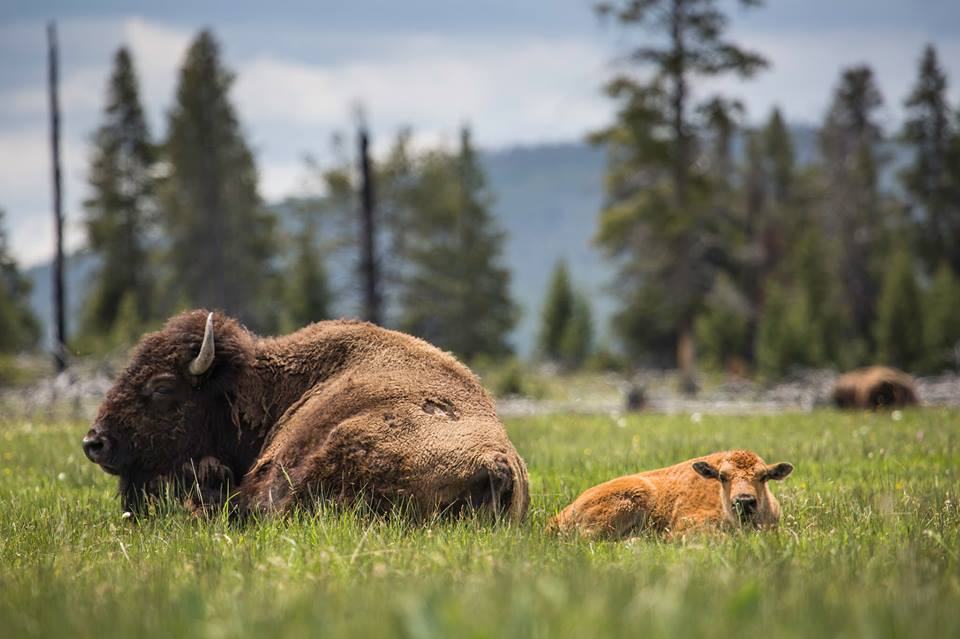 The group has launched a letter writing campaign to ask Interior Secretary Sally Jewel to adopted a new “bison conservation plan” by next year. The animals are managed under a 15-year-old plan that came only after a court order.

The group says last winter, more than 600 bison were shipped to slaughter as officials tried to keep a strict limit on the bison population as mandated under the old plan. But it says new habitat and new science demands a change in management practises beyond capturing and culling.

“The Obama Administration has the opportunity to help end the senseless slaughter, provide bison with more room to roam on conflict free habitat, and to implement a plan that will treat bison similarly to other wildlife,” the association said in a statement. 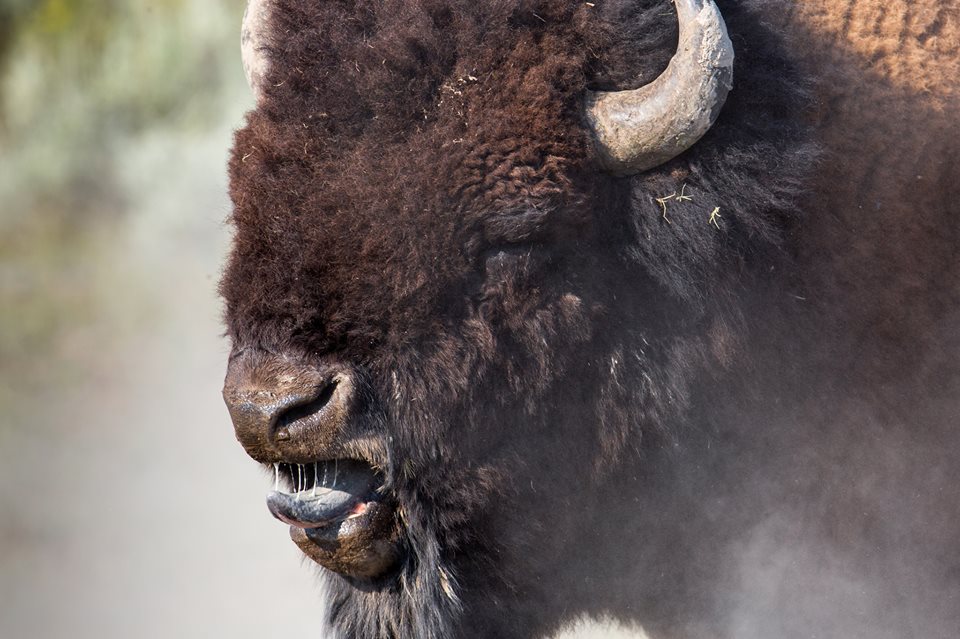 The National Park Service is current working with local governments, stakeholders and public to come up with the new management strategy.