It is incredibly rare to see a wolverine in the wild.

Rarer still to see two of them.

Despite this, Sam Kampman captured an image of the normally tough-to-spot creatures in a campground in British Columbia’s interior.

A pair of them.

“A wolverine warning is in effect for the Hermit Campground area in Glacier National Park,” Parks Canada posted on Facebook. “Two of these normally elusive animals have been quite active around the campsite. As always, please maintain a safe distance of at least 100 metres, be vigilant about proper food storage, and follow the leave no trace principles.”

And like the X-Men character, these wolverines can be dangerous.

So be careful — and keep your camera handy.

As the blazing hot summer in Western Canada continues, there’s no doubt campers and hikers will keep going into the backcountry around Rogers Pass. 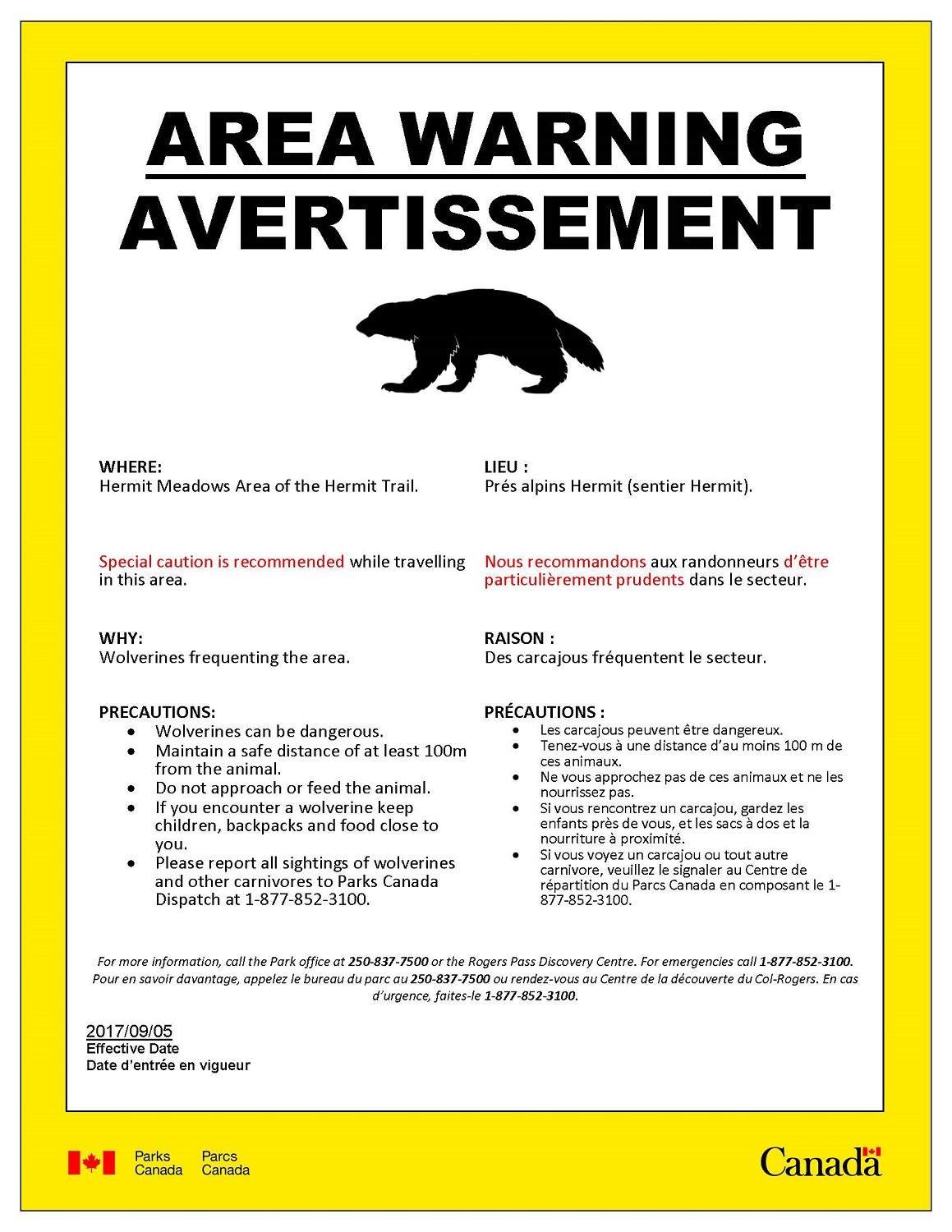