The peace and joy and solemn nature of two people in love sharing their future intentions with friends and family is considered a sacred ceremony for many.

But then you bring in an owl as a ring bearer and frankly everything goes to hell.

Stacey Oliver, a wedding photographer, was shooting the wedding of Jeni Arrowsmith and Mark Wood in Cheshire England when an owl swooped in. 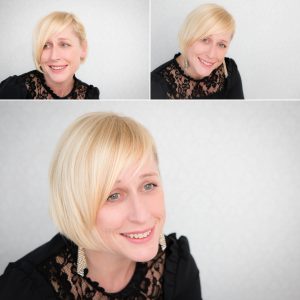 “It was one of those moments I’ll never forget,” said Oliver.

She caught the moment the owl was released to fly to the waiting best man to retrieve the rings.

The couple had arranged for an owl to come in to deliver the rings. The bird show was intended to be a surprise for the guests. But then the owl dived at the best man who ended up on the ground while everyone else erupted into laughter.