Animals once rescued from certain death in the outback are living a pretty laid back lifestyle in Western Canada.

Kangaroo Creek Farm, located in the Lake Country, near Kelowna, British Columbia, has been home to kangaroos and other Australian critters for more than two decades.

Their first kangaroos arrived from New Zealand in 1989 with the help of the Canadian government. You see, kangaroos are not native to that country, but early settlers imported them and a variety of other non-native species in a vain attempt to jazz up the place. Eventually, the animals became pests and the government decided to eradicate the alien critters.

That’s how the first group of 10 kangaroos at Kangaroo Creek Farm. And, it’s now home to red kangaroos, common wallaroos and Bennett wallabies and Dama wallabies. It also has emus, capybara and sugar gliders as well as a number of other furry and feathered friends.

People can wander among the animals, feed, pet and even hold them.

“We are trying to keep our farm as non-commercial and “un-Disney-fied” as possible,” the sanctuary notes. 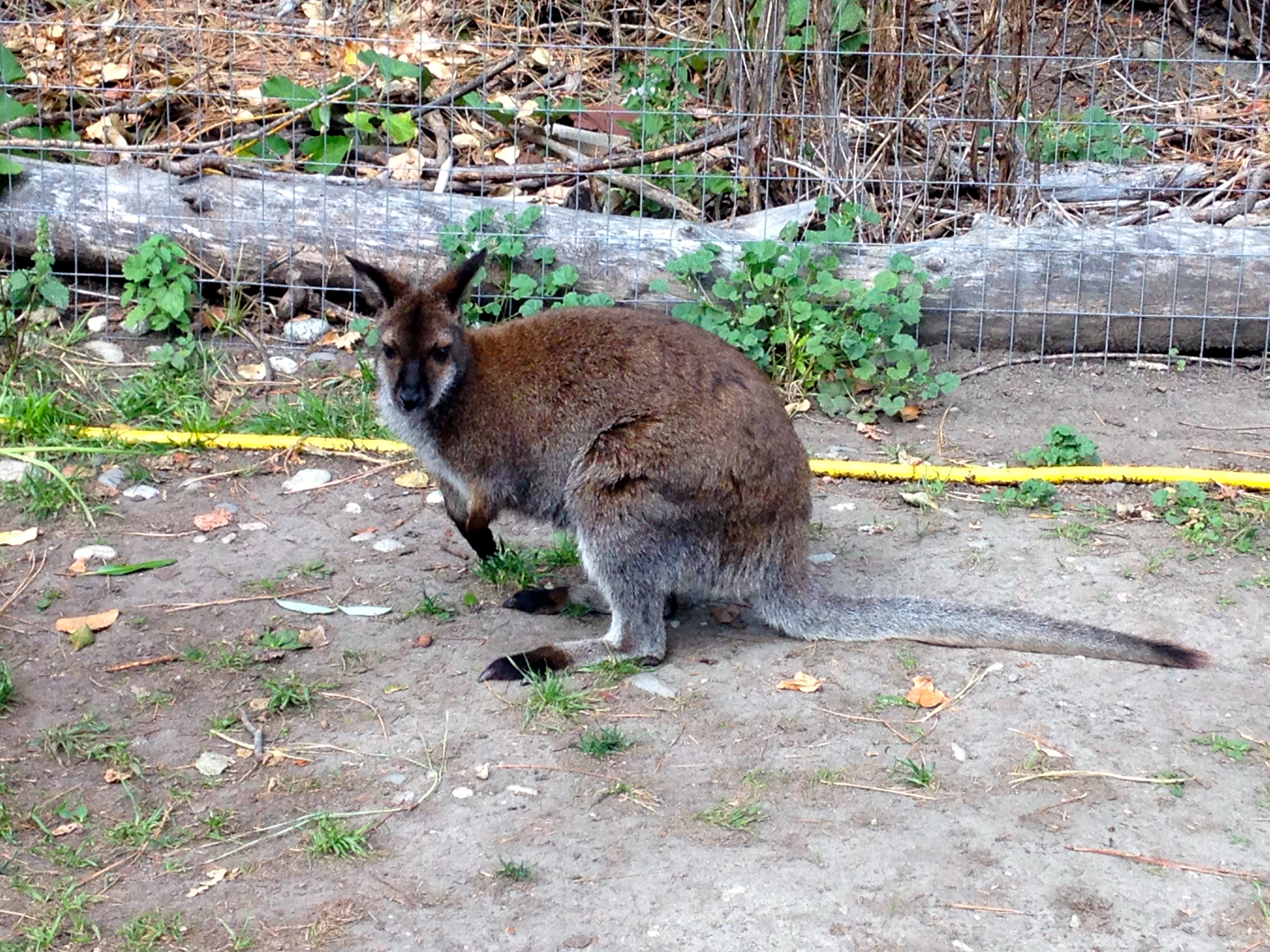 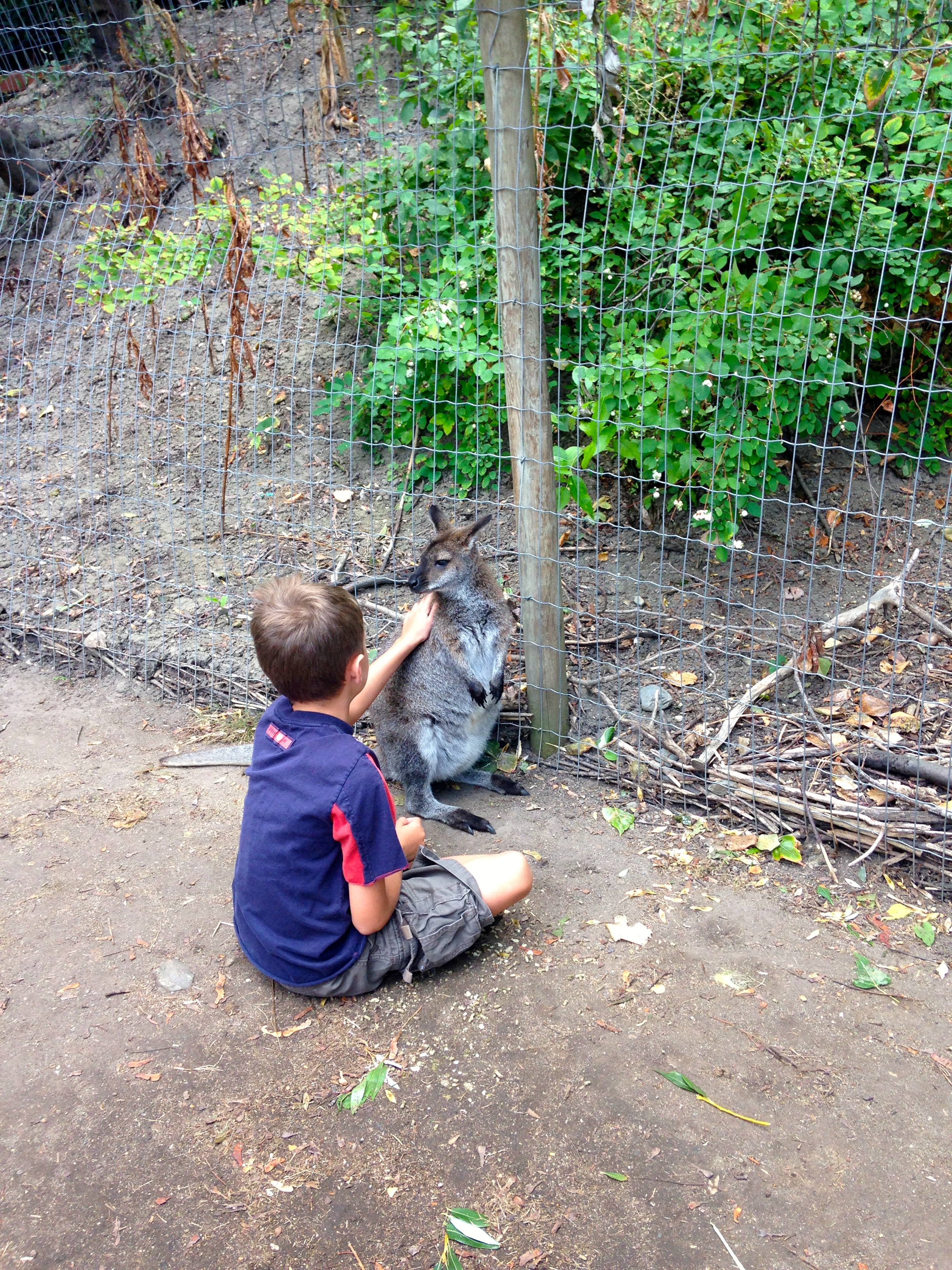 The farm has a high number of albino animals as the recessive gene has been passed on. 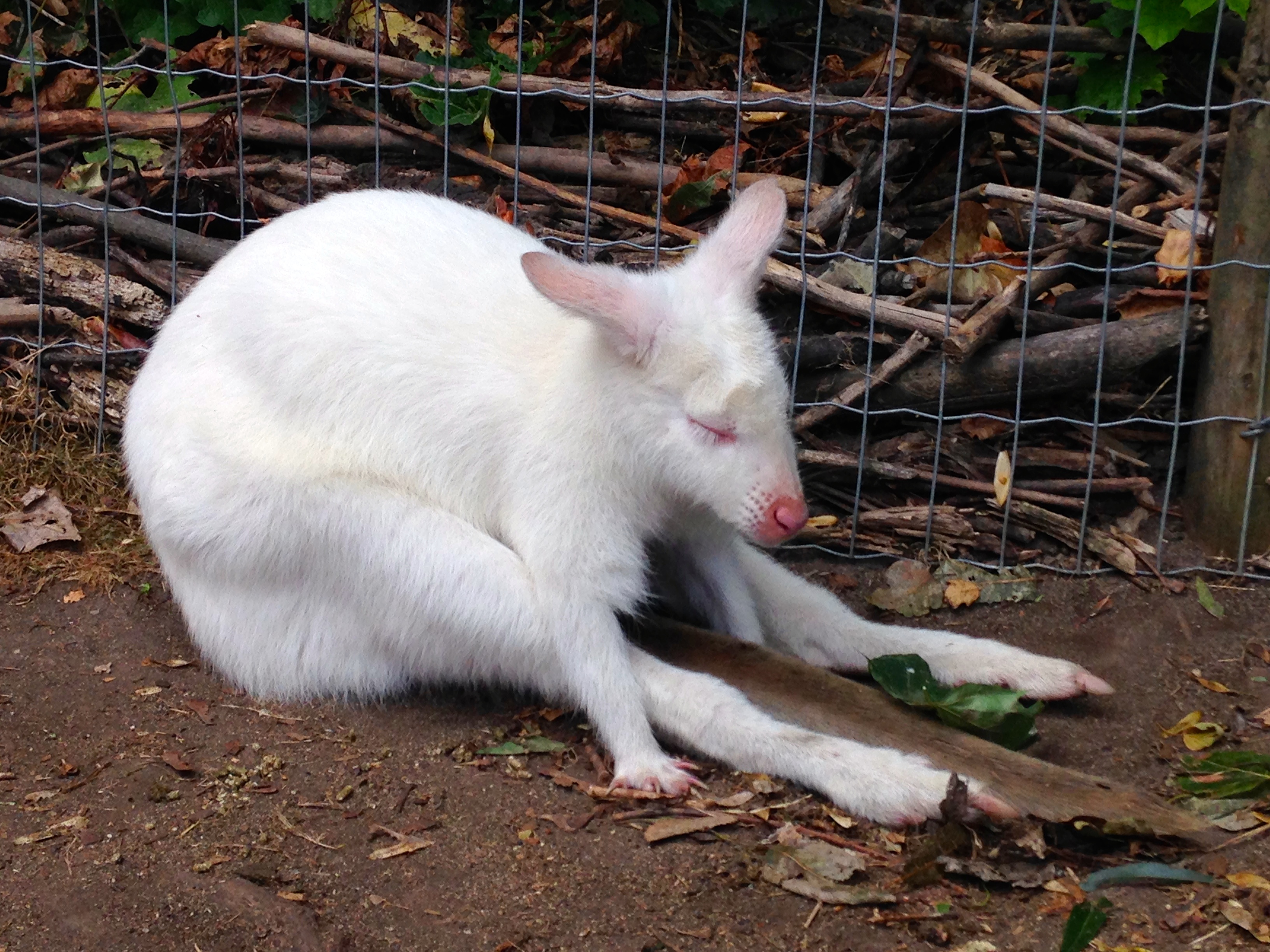 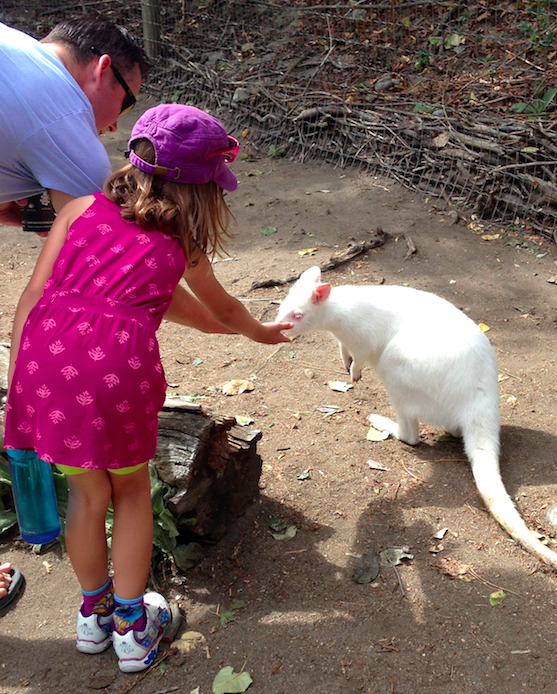 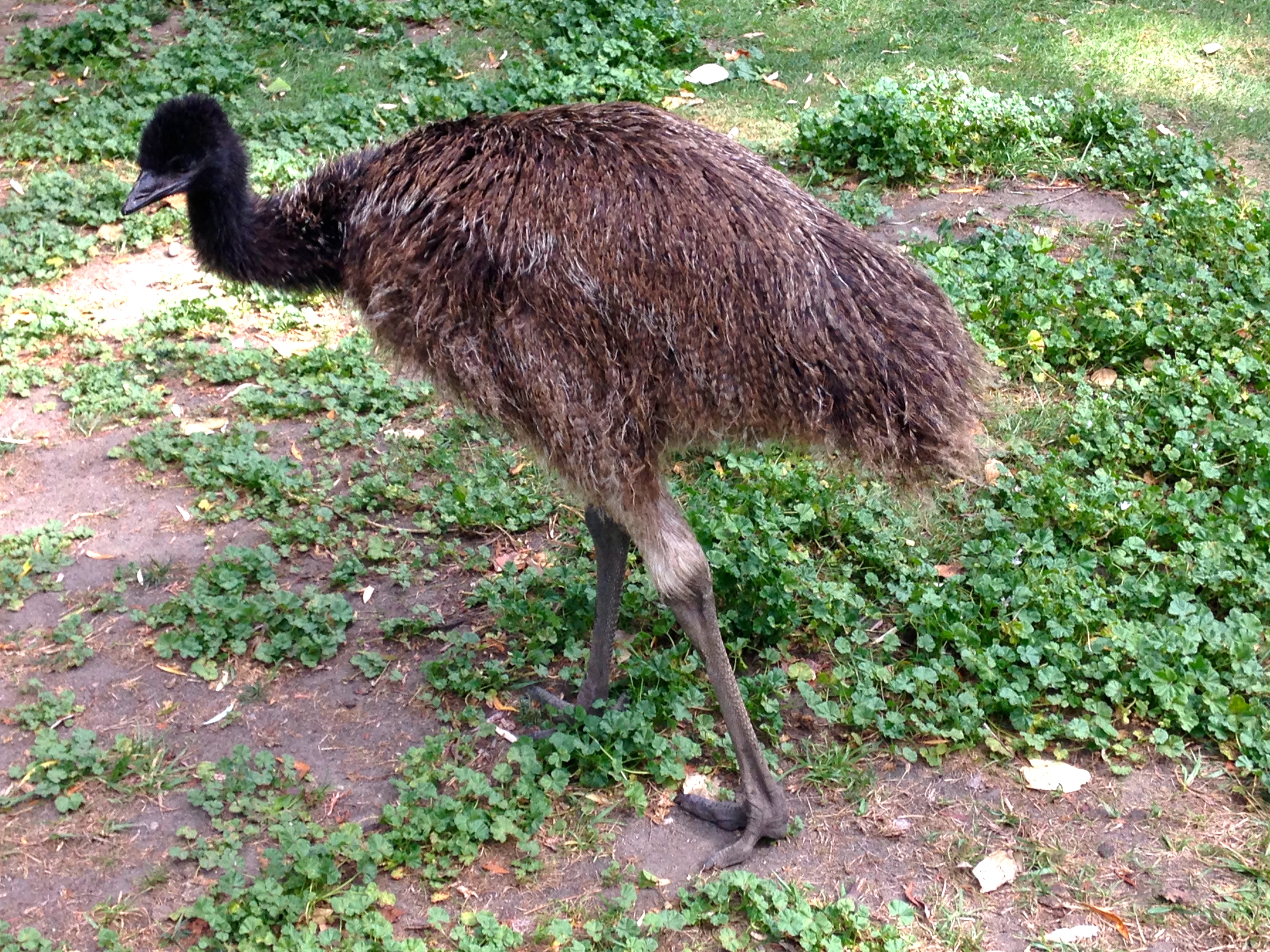 The kangaroos and wallabies spend a lot of time on hot days napping in the shade. 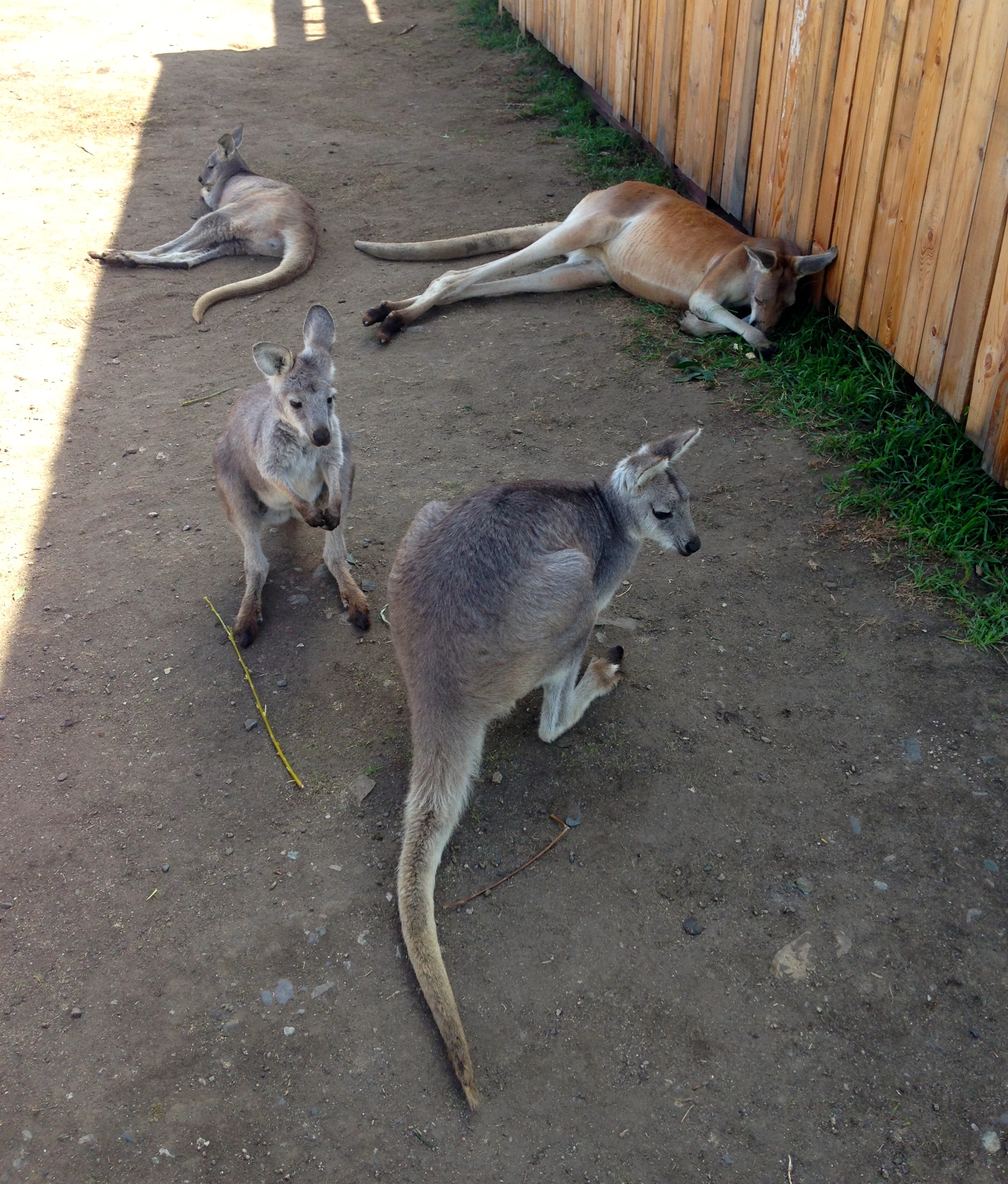 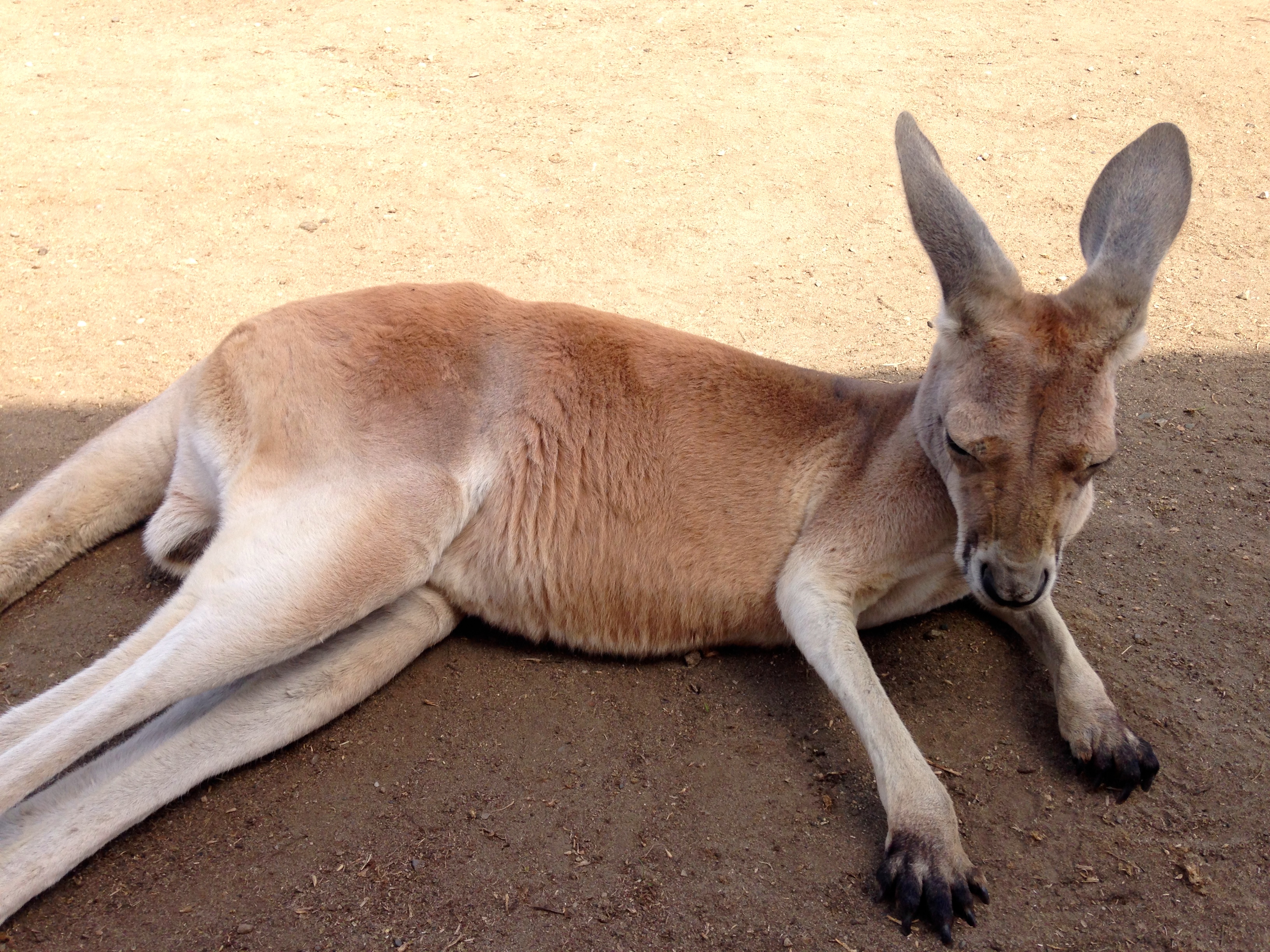 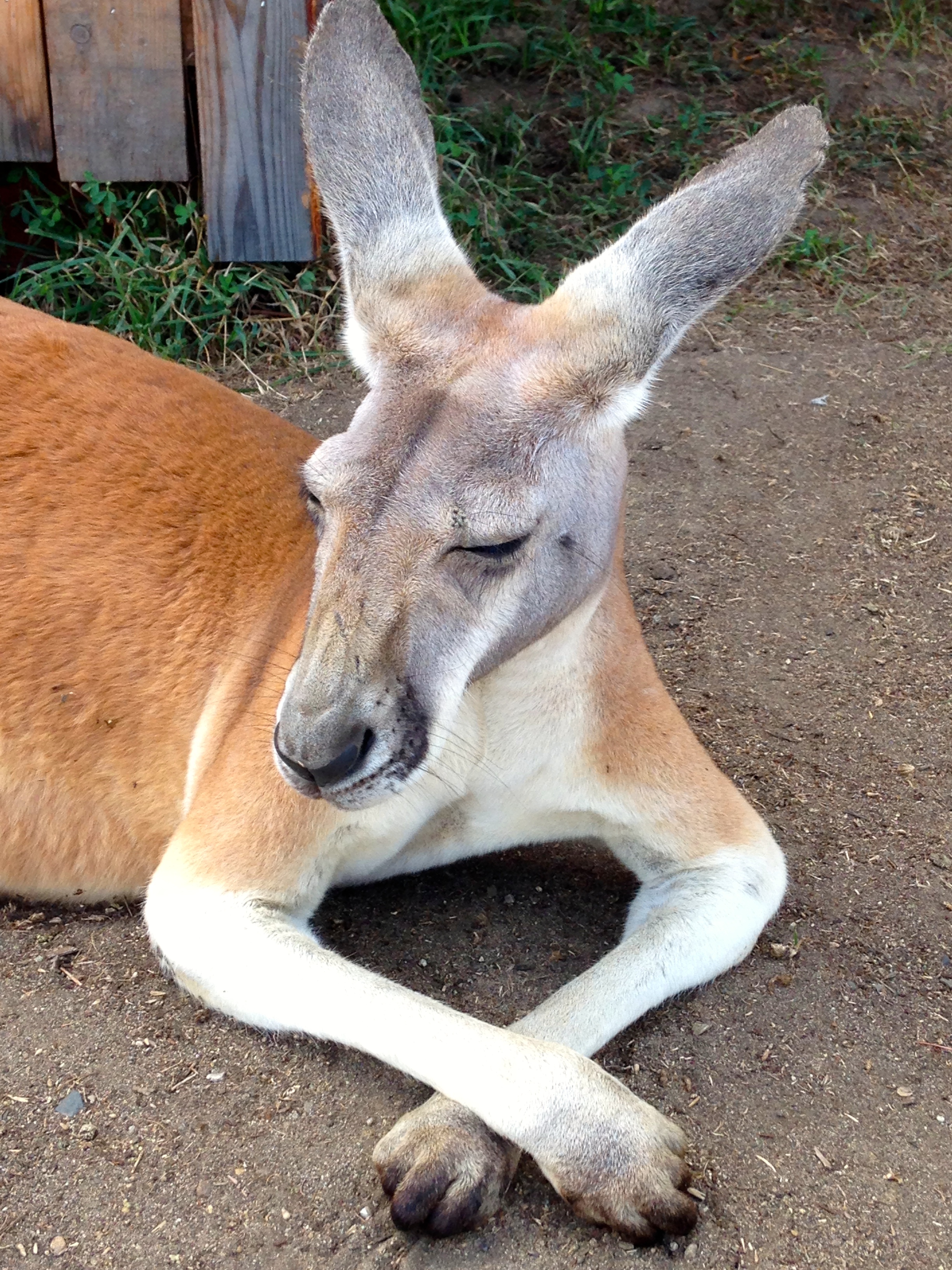 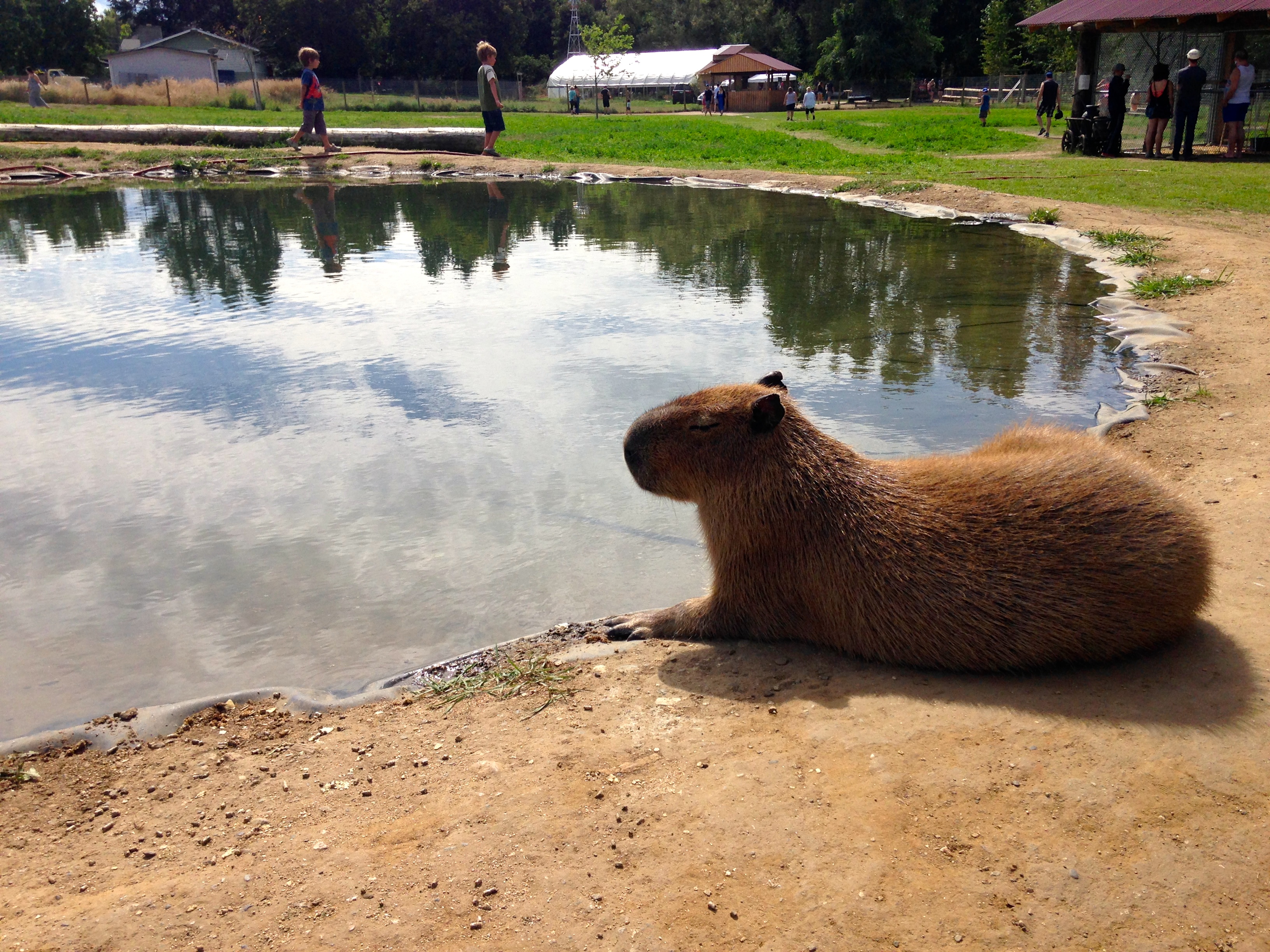 Kangaroo Creek Farm is now closed for the winter, but it reopens to the public in the spring. And, if you’re travelling in the Okanagan wine country region next year, you may want to put this place on your list.