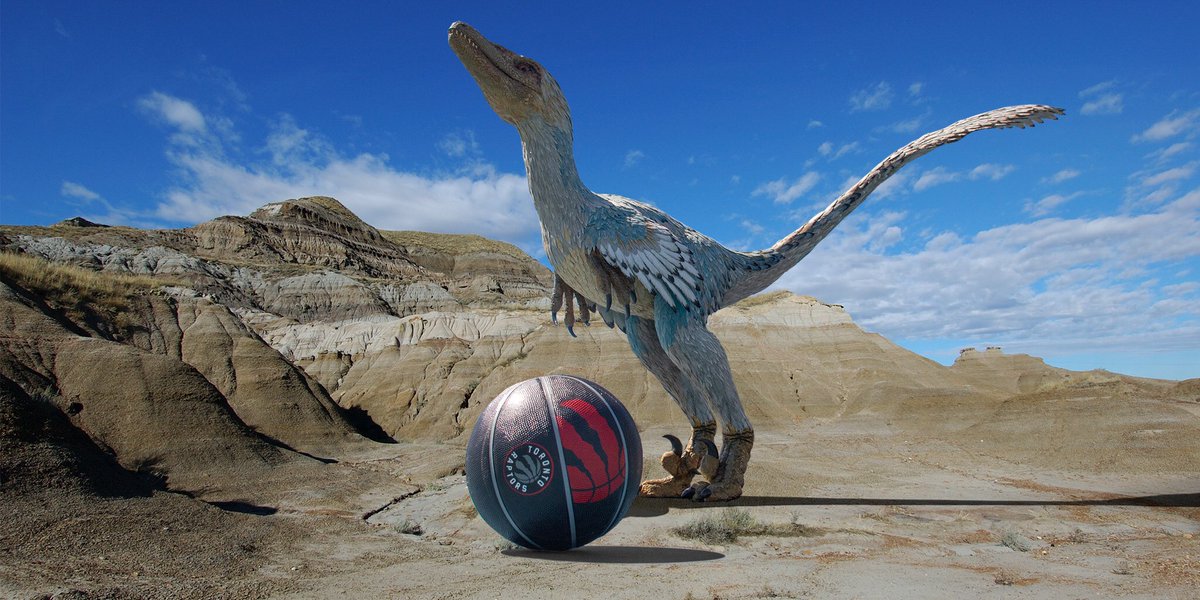 If anybody knows how strong and powerful Raptors are, it’s the Royal Tyrrell Museum of Palaeontology.

Little wonder the world-famous dinosaur museum based Drumheller, Alberta really nailed a slam dunk in its support during the Toronto Raptors run for the NBA Championship.

The museum sent “fierce vibes” from the Alberta badlands to the Eastern Conference champs as Toronto took on the Golden State Warriors on the road in Oakland.

“Dressed to kill,” the museum tweeted. “Hungry for victory.”

This is a three-point shot for sure.

By the way, that’s a Dromaeosaurus albertensis backing the Raptors.

The “intelligent, feathered meat-eater that lived 76.5 to 67 million years ago in the area that eventually became southern Alberta,” the museum explained.

That means it lived during the Late Cretaceous period, not Jurassic, which actually was 201.3- to 145-million-years-ago.

So, sorry to burst your bubble Jurassic Parks in Toronto and beyond.

But nobody is nitpicking now. Certainly nobody in the National Basketball Association.

But for Canadian basketball fans, Toronto’s 114-110 win was truly nothing but net.

Canada’s basketball team makes history! @Raptors have the biggest fans, all across the country. Congratulations on bringing the championship home! #WeTheNorth pic.twitter.com/tZl4WWicOM 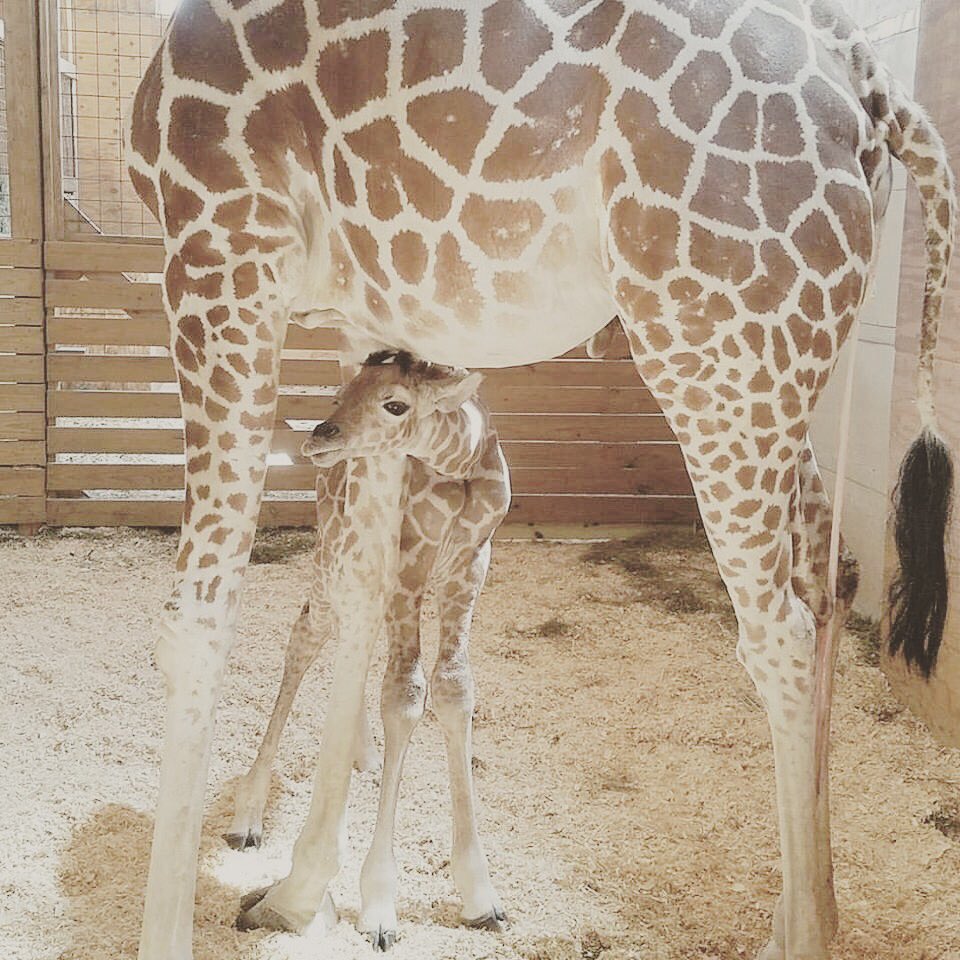 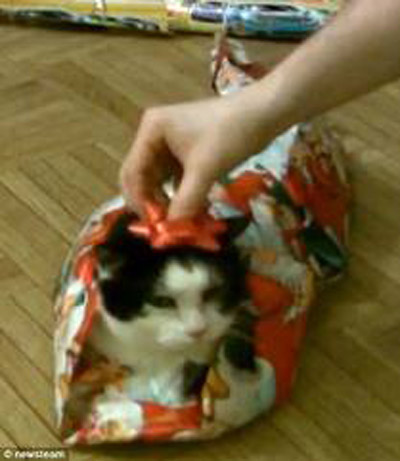