For six very long and frightening minutes, a jogger was followed by a cougar in Utah.

And that jogger, Kyle Burgess, filmed the entire encounter — and later posted it on social media.

If you do watch the entire video, it contains lots of profanity. And little wonder.

“Sorry, not sorry for the language,” Burgess wrote on Instagram. “I thought I was done for!”

Burgess was running Saturday in Slate Canyon near Provo around 5 pm when the scary ordeal happened.

The mountain lion appears to have been protecting her babies when Burgess happened along.

The big cat begins following Burgess, hissing and even lunging and charging at him.

The entire time, Burgess is walking backwards, hissing, yelling and talking to the cat.

“Go get your babies. You’re not getting me, dude.”

And finally, as Burgess leans down and snags a rock to throw at the cougar, does the animal back off and run away.

Burgess then turns the camera on himself and shows his hand still shaking.

“Not going back that way,” he adds.

Cougar encounters are rare, but if they do happen, experts say there are ways to protect yourself.

The B.C. Conservation Foundation and Wild Aware Utah tell people to stay calm, don’t run, back away, talk to the cat and look big.

So, pretty much exactly what Burgess did.

Of course, experts also say this cat wasn’t so much stalking Burgess to attack him as it was emphatically escorting him away from her kittens. 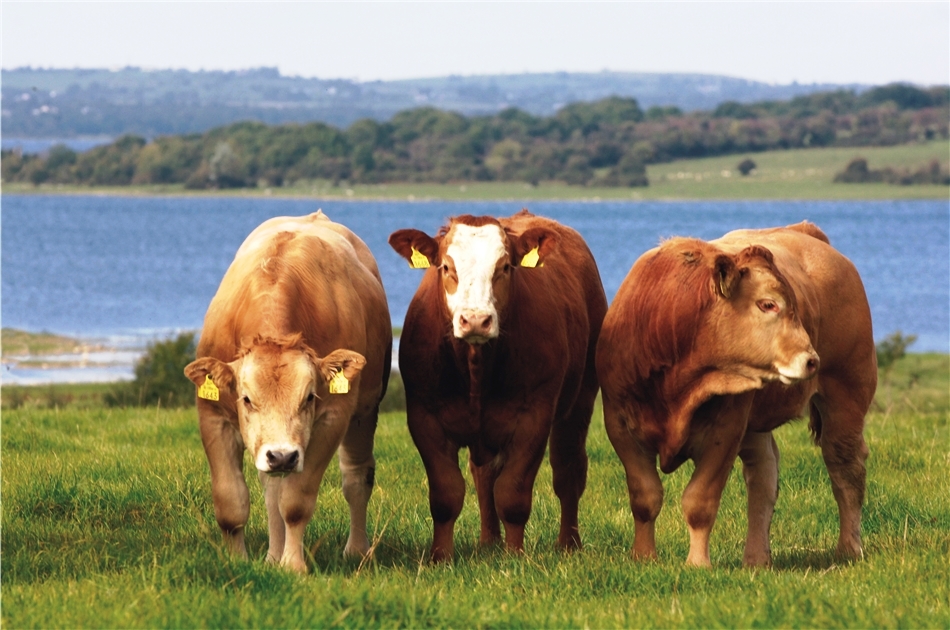