A so-called superchill has killed fish at three aquaculture sites in Nova Scotia this week, the provincial government announced.

Cooke Aquaculture‘s sites in the Annapolis Basin, Shelburne Harbour and Jordan Bay have been hit by the higher-than-usual salmon mortality rates, which provincial veterinarians are now investigating, Fisheries and Aquaculture Minister Keith Colwell said in a statement.

“Our provincial fish health veterinarians investigate mortality events to rule out diseases of concern,” he said.

The preliminary probe by both the government and the company suggests a superchill hit the region. The phenomenon happens every five to seven years. It makes the water so cold that fish blood freezes, which is at around -0.7 C. Low tides and cold air conspired to lower the temperatures in the sea cages with bitterly cold water. 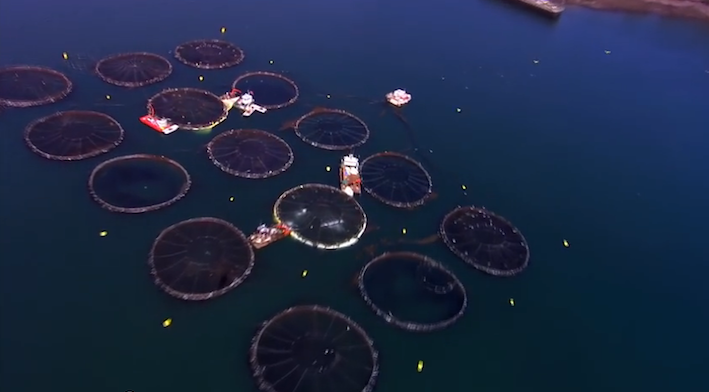 “It’s the perfect storm of storms, cold temperatures that are sustained … for a long period of time,” Cooke Aquaculture spokeswoman Nell Halse told the Halifax Chronicle Herald. “When you have that, you could have a situation where water temperatures also drop well below zero.”

“While they’re significant, and it’s bad news for any farmer to lose animals, most of our fish have survived and are doing fine,” she told the Herald.

The province says the deaths do not pose a risk to the environment. 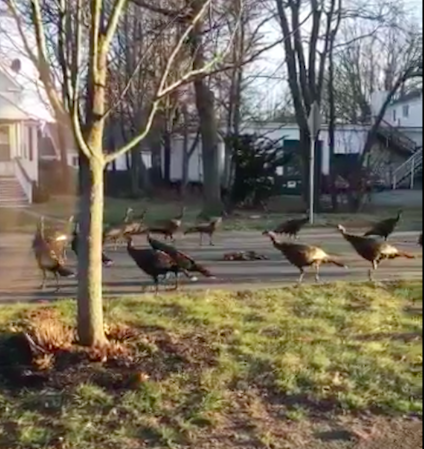 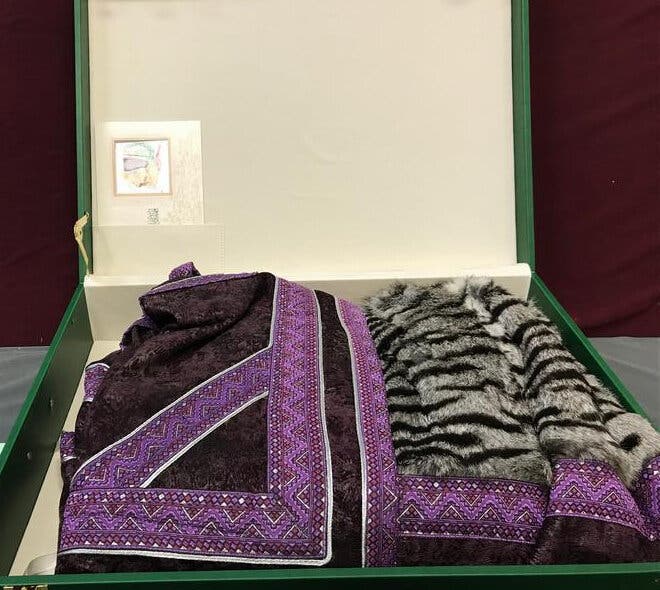