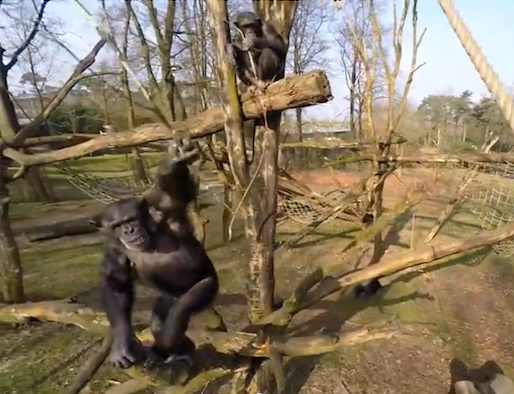 A chimpanzee at Royal Burgers’ Zoo in the Netherlands outwitted a film crew to the delight of internet users around the world. The Arnhem zoo was playing host to a national television program – Burgers’ Zoo Natuurlijk – by allowing a drone mounted with a camera to fly above the primates’ habitat.

What happened next was nothing short of mesmerizing.

“Once the drone arrived at the chimpanzee quarters the intelligent primates immediately discovered the spying little plane and right away armed themselves with long sticks against this inquisitive electronic intruder,” the zoo noted over the weekend.

Last Friday’s flight didn’t last long. And, the zoo promptly uploaded the video to YouTube, where it has been viewed more than one million times.

“Like a flash the chimpanzee struck out with the long stick she had held hidden behind her body. With a direct hit the animal knocked the drone to the ground, where the group of primates quickly overpowered the ‘prey’. With much enjoyment they very efficiently dismantled the play thing. During the entire moment of action the camera kept rolling, so despite the completely destroyed drone this still provided some very special images!”

Including some pretty adorable selfies. 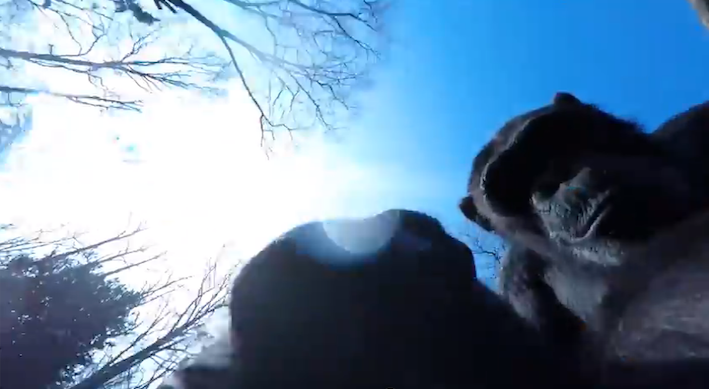 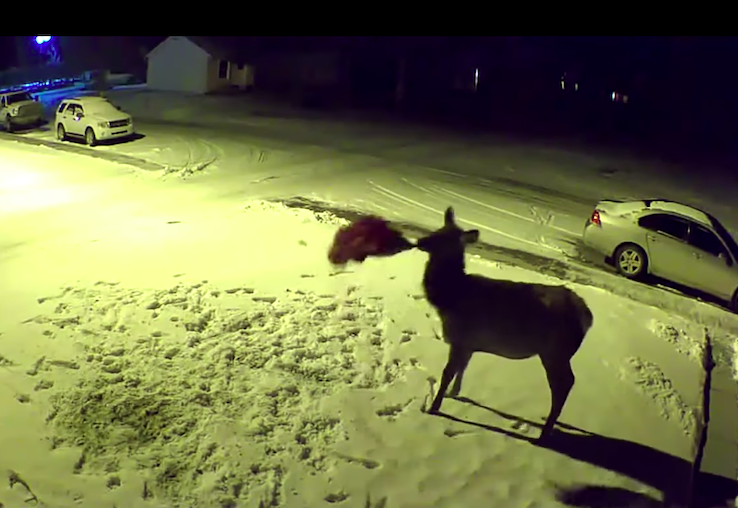 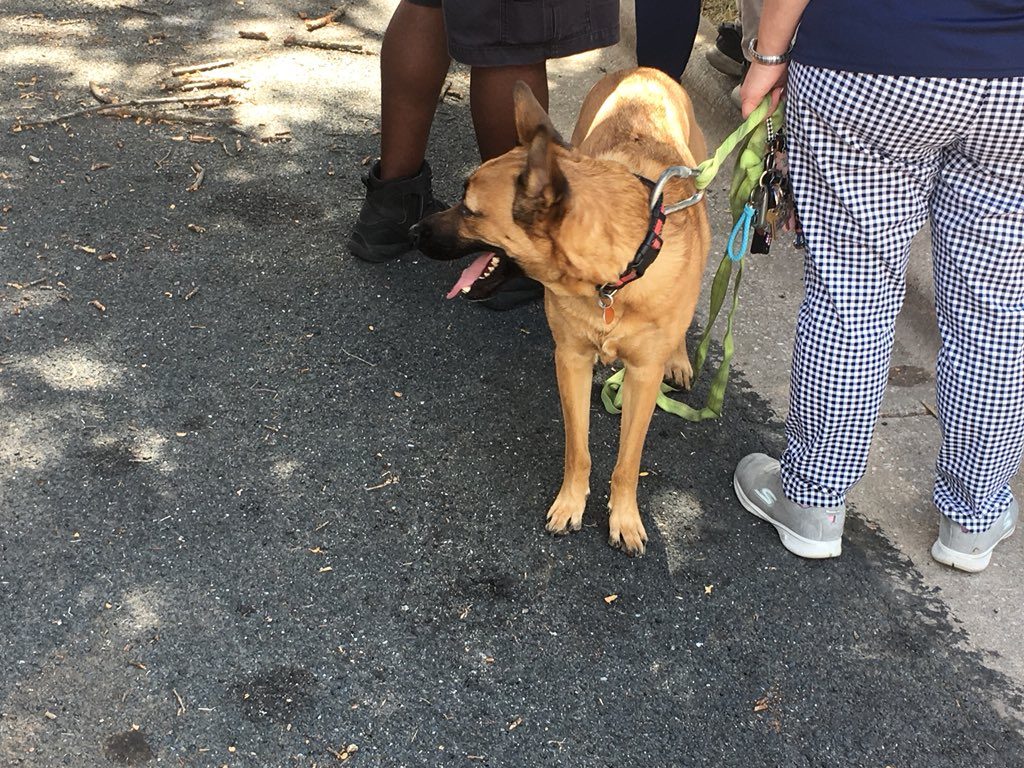 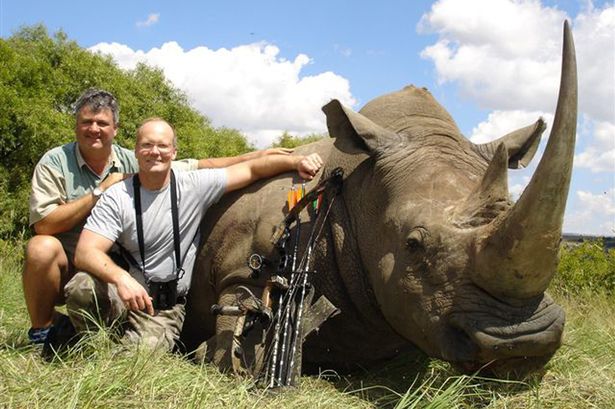