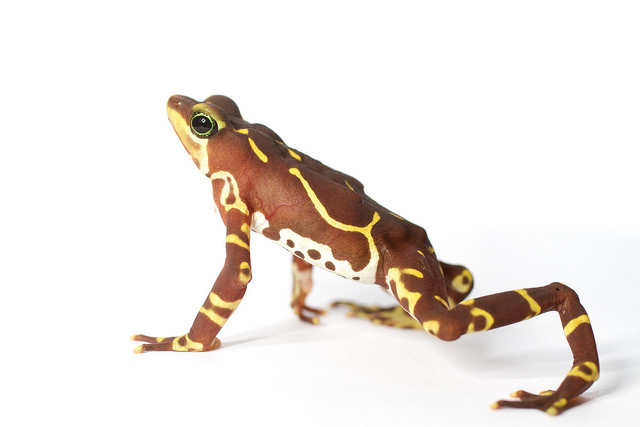 A $1.2-million “safe haven” for endangered frogs opened today in Panama. And, the amphibians’ novel new digs are made of recycled shipping containers.

Panama, which is considered a hot spot for amphibians, is home to more than 200 species of frogs, salamanders and caecilians. But as a devastating chytrid fungus has spread through the region in the past two decades, a number of species have been wiped out. Captive populations are helping to bring the critters back, but the initiative hasn’t been easy.

“Our biggest challenge in the race to save tropical amphibians has been the lack of capacity,” Brian Gratwicke, amphibian scientist at the institute and the international coordinator of the initiative said in a statement. “This facility will allow us to do so much more. We now have the space needed to safeguard some of Panama’s most vulnerable and beautiful amphibians and to conduct the research needed to reintroduce them back to the wild.”

Since 1980, 122 amphibian species are believed to have gone extinct around the world. That compares to five bird species and no mammals during the same period.

The new facility includes a lab for scientists hoping to find a cure for chytrid and room for captive breeding. There’s also quarantine space and rescue pods for frogs. Those rescue pods have been constructed from recycled shipping containers, which were once used to move frozen goods around the world and through the Panama Canal. Now, they are mini-ecosystems retrofitted with special terrariums for each frog species.

The center’s partners include the Houston Zoo, Cheyenne Mountain Zoo, Zoo New England, SCBI and STRI. Funding for the new facilities was provided by Defenders of Wildlife, Frank and Susan Mars, Minera Panama, the National Science Foundation and USAID. 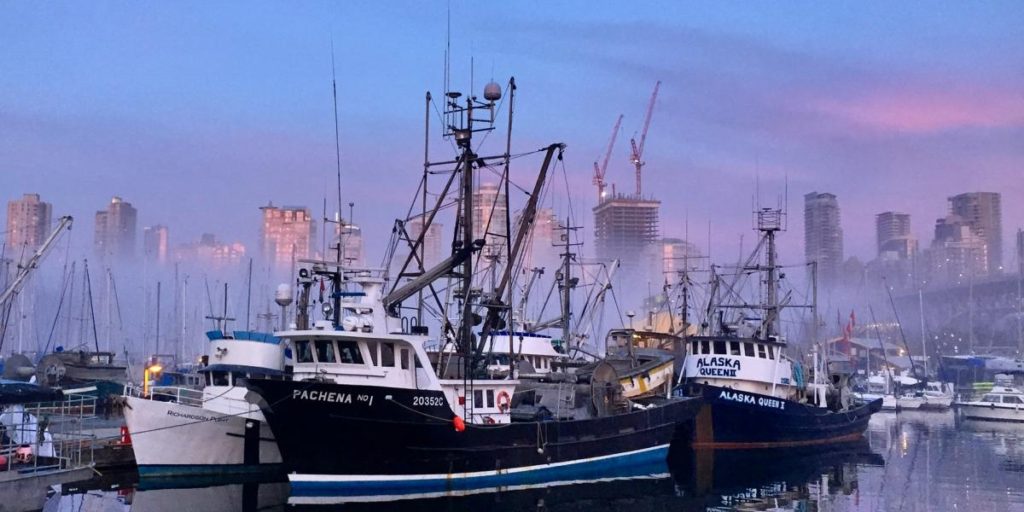 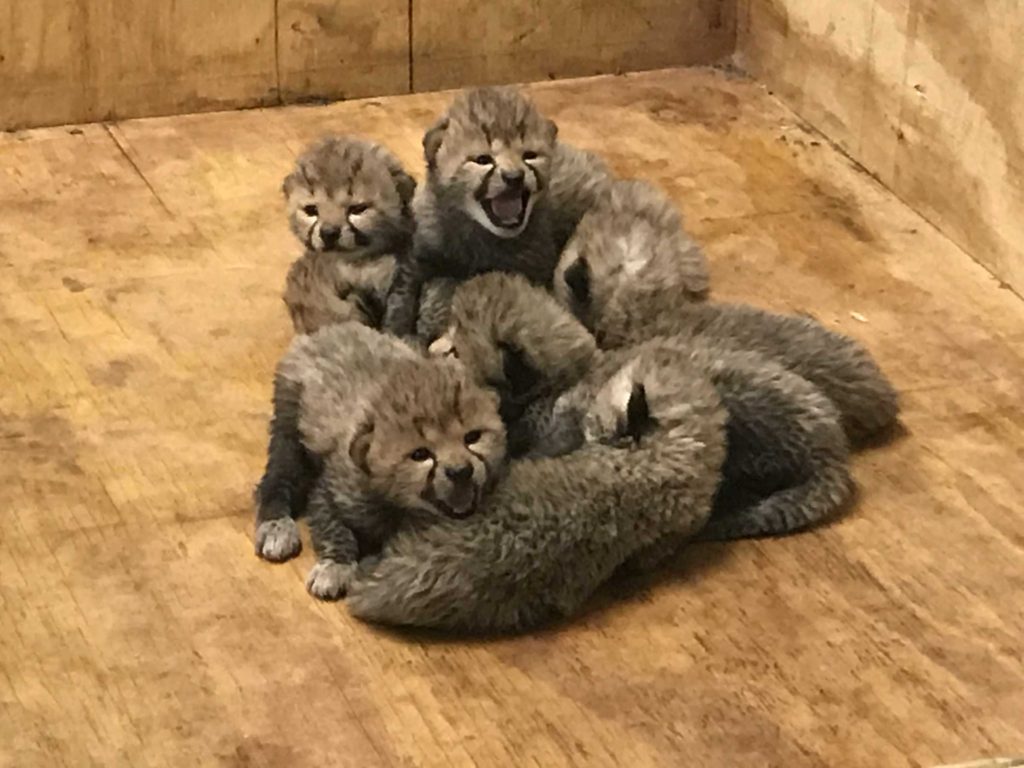