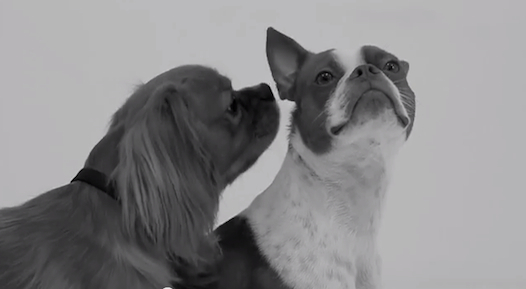 Who knew dogs sniffing each other would be more popular online than in the dog park, but a pet project by a London-based agency has become the latest web hit. The film by Mother London, which aims to mock First Kiss another Internet sensation, featuring pooches acquainting themselves has attracted almost 750,000 views in a few short days. “Our doggy style #firstkiss parody goes viral,” the agency noted.

“We tried to get some dogs to kiss for the first time,” the film promises. This is what happened:

And, admit it you’re already one of the 52 million viewers (and counting) who couldn’t resist First Kiss, which incidentally was more marketing ploy by a clothing company than sweet film project, here it is: 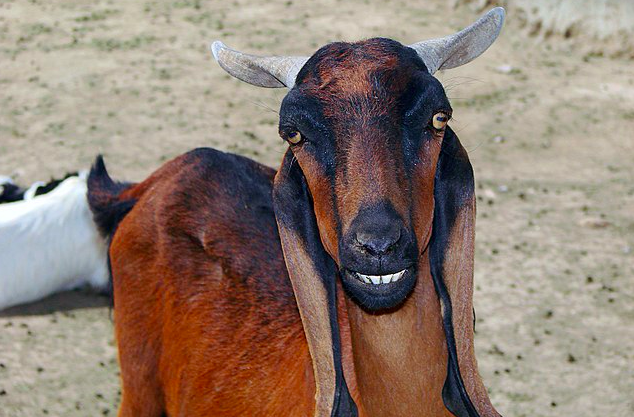