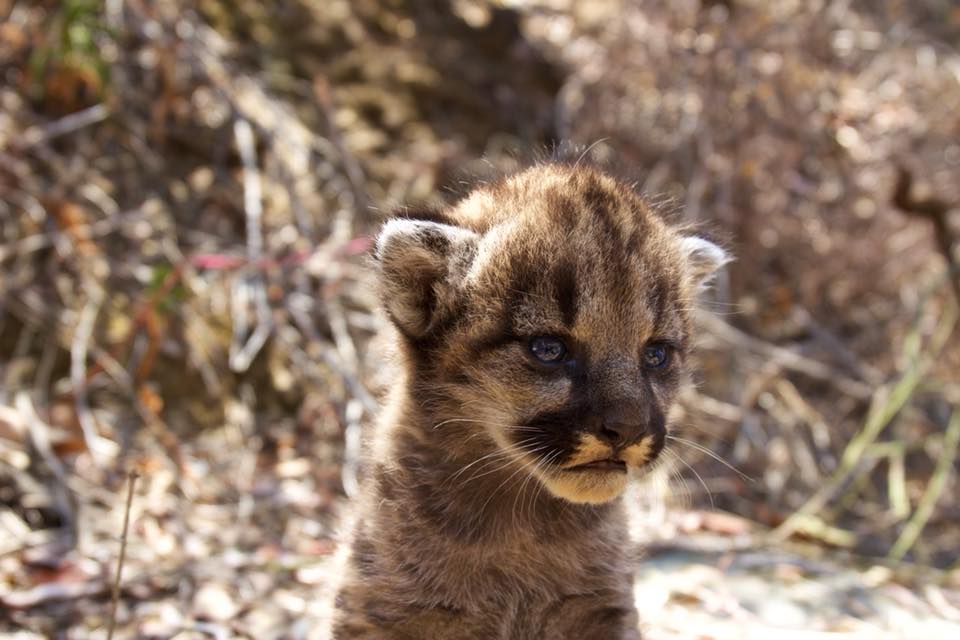 They tiny. They’re healthy. And, they are awfully cute.

But this litter of mountain lions also shows how difficult it is for big cats to thrive in California’s Santa Monica Mountains.

“Although these adorable kittens appear to be in good health, our researchers have reason to believe that they are the product of inbreeding, a serious problem facing the isolated mountain lion population south of the 101 Freeway,” ranger Ana Beatriz, of the Santa Monica Mountains National Recreation Area explained.

Officials discovered the litter of four-week-old kittens in a remote area.

Their lineage is awkwardly familial.

Their mother is likely a big cat known as P-19, who researchers believe, mated with her grandson, called P-56.

“Although genetic testing is required to confirm P-56’s paternity, the two mountain lions spent time together 90 days prior to the birth of the kitten, which is the gestation period for mountain lions,” Beatriz wrote in a Facebook updated.

Still, females can mate with multiple males during their breeding period.

The cats were tagged, biologists took tissue samples for testing, and they will be monitored as they grow.

“Mom will care for them for the next year or so and then they will disperse and be on their own,” Beatriz added.

But they are under threat.

“Genetic diversity is dangerously low in the Santa Monica Mountains and our mountain lions are at risk for local extinction,” Beatriz added.

That’s why work is being done to build a wildlife crossing over the 101 Freeway in the Liberty Canyon area. But there is no date yet for construction. 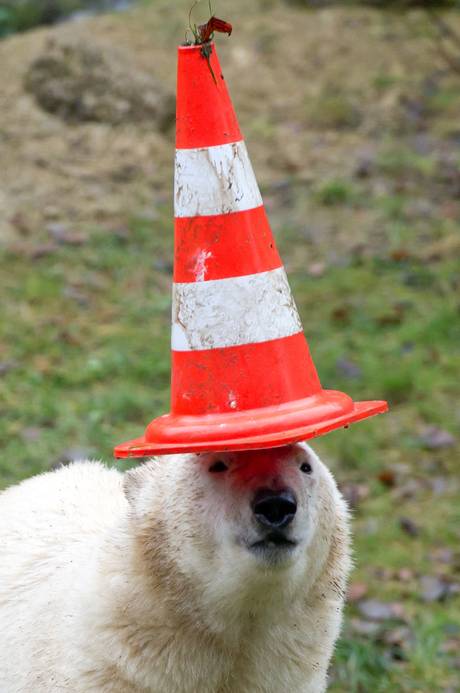 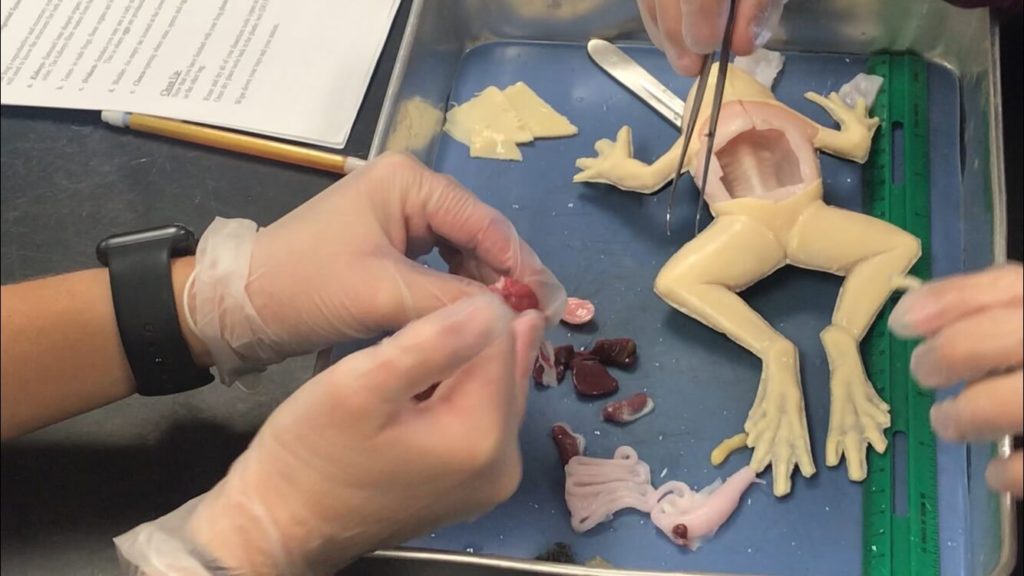