Traffic cameras in Montreal recently caught images of a snowy owl in flight, winning lots of internet love in the process.

And now, traffic cameras in Calgary were rolling as a little falcon, most certainly a Merlin, according to bird nerds, took a pit stop.

We recently had a little visitor pop by our traffic camera at Glenmore Tr and Elbow Dr. #yyctraffic #prettybirdie pic.twitter.com/xd7Nd3uRAd 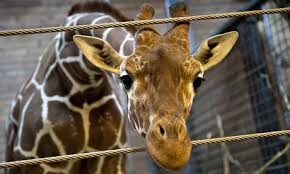 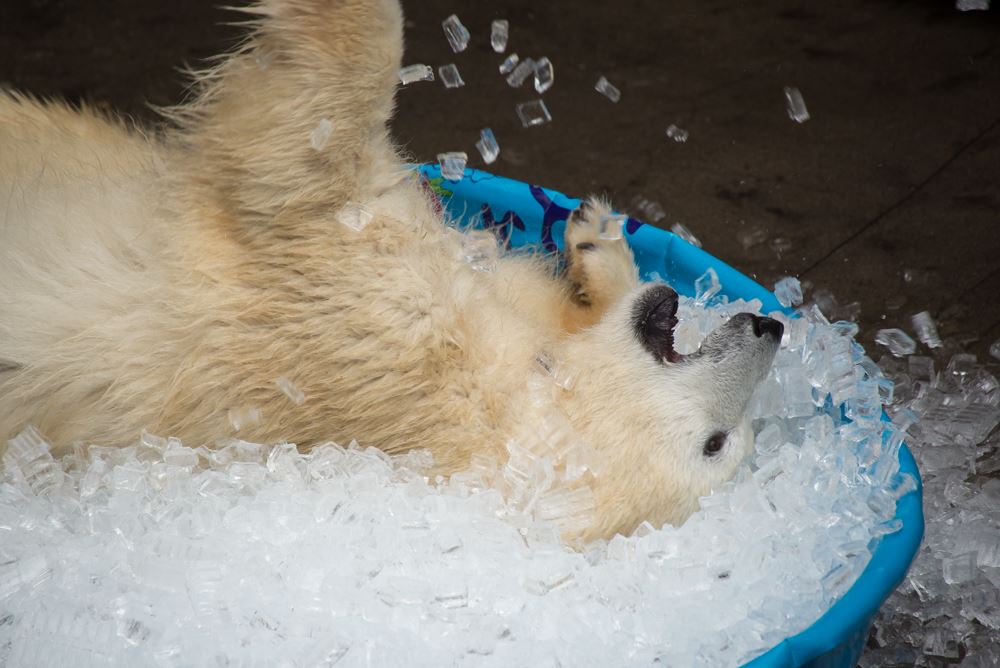 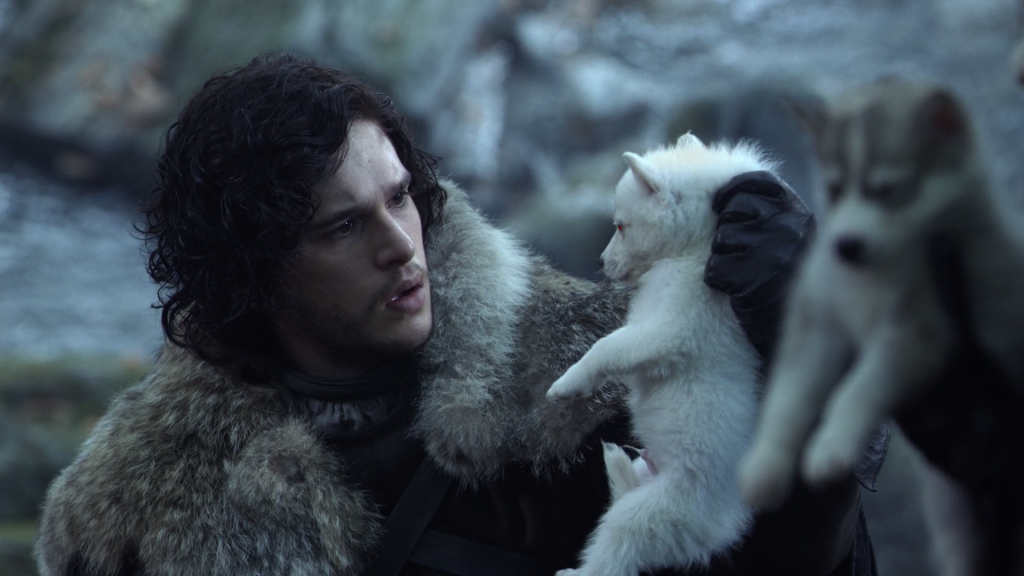