U.S. President Barack Obama has pledged to crack down on the illegal trade of iconic species including elephants and rhinoceros, which are at risk of being wiped off the planet due to poaching.

The U.S. Departments of the Interior, Justice and State released the implementation plan on Wednesday for the U.S. National Strategy for Combating Wildlife Trafficking to deal with the “urgent conservation and national security threat.” The President’s Task Force on Combating Wildlife Trafficking aims to bring together governments, local communities, nongovernmental organizations and the private sector to “stem the illegal trade in wildlife.”

The practices generates as much as $20-billion a year in profits. And the U.S., it appears, has finally had enough. 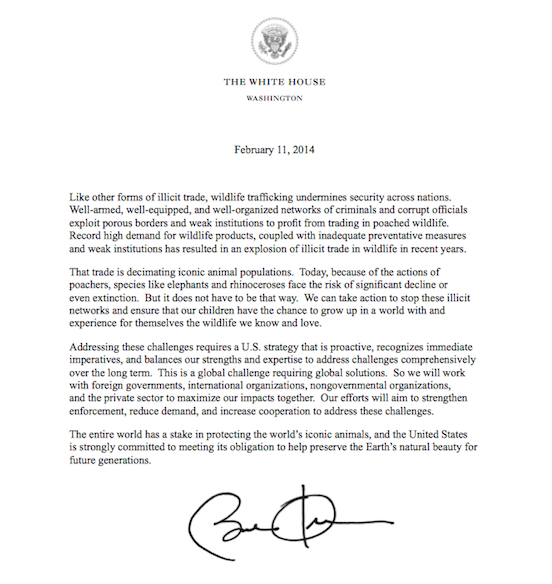 The plan has been two years in the making.

“Many species decimated by illegal trade and other threats, such as habitat loss, are now in danger of extinction. Wildlife trafficking jeopardizes the survival of iconic species such as elephants and rhinos. Now is the time for greater action, before such losses become irreversible,” the report notes.

U.S. Secretary of the Interior Sally Jewell pointed to organized crime capitalizing on the “lucrative” trade in animals. The issue has now “escalated into an international crisis,” she said in a statement.

“We have reached a pivotal moment where we must take effective action or risk seeing iconic species go extinct in the wild,” Jewell added.

The U.S. national strategy is aimed at stepping up enforcement, cutting demand of illegally traded wildlife and improving international partnerships.

Late last year, Prince William met with Obama and called on the United States to help end the illegal trade in wildlife. Interpol is in the midst of a crackdown on environmental crimes.

And, the latest statistics are staggering.

These baby elephants were stolen in Zimbabwe, according to animal welfare groups, bound for facilities in China. 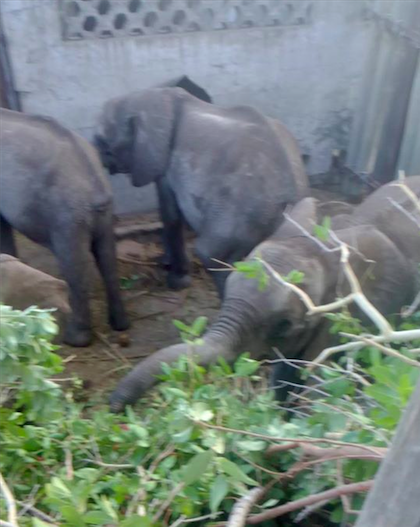 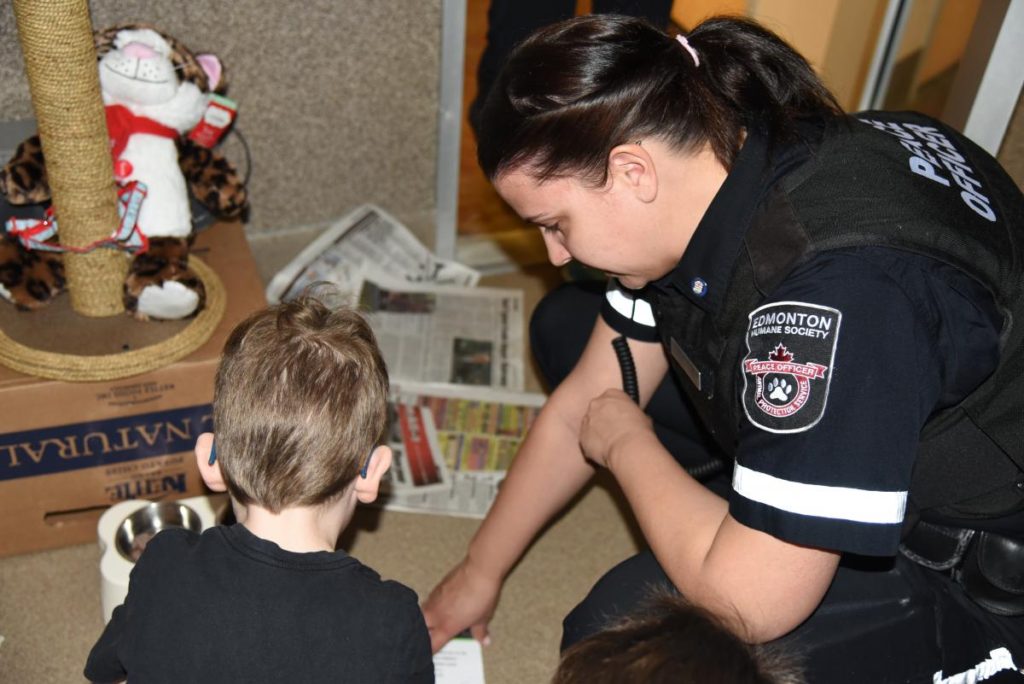 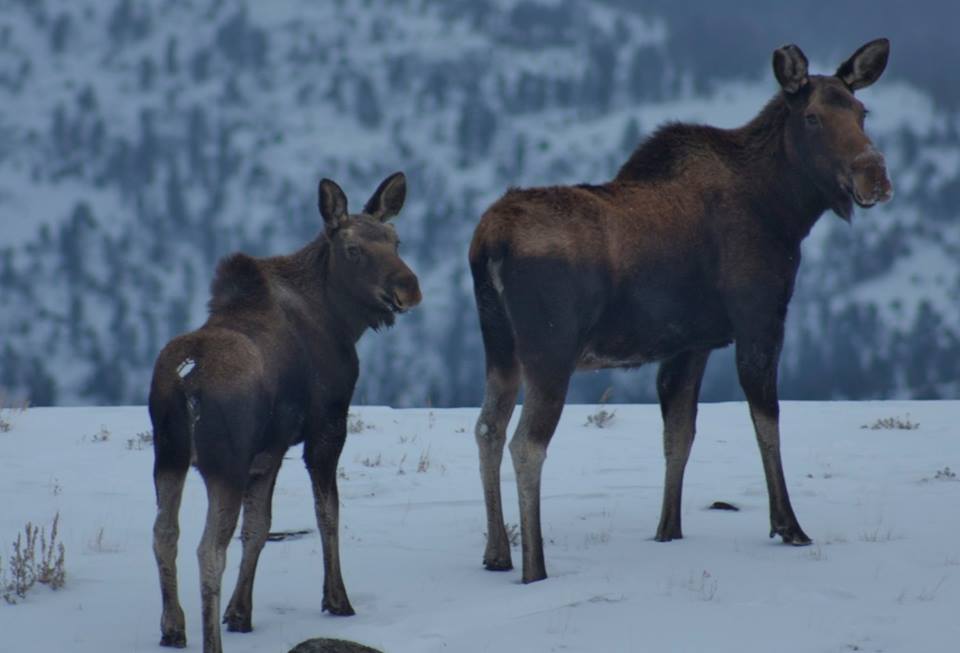 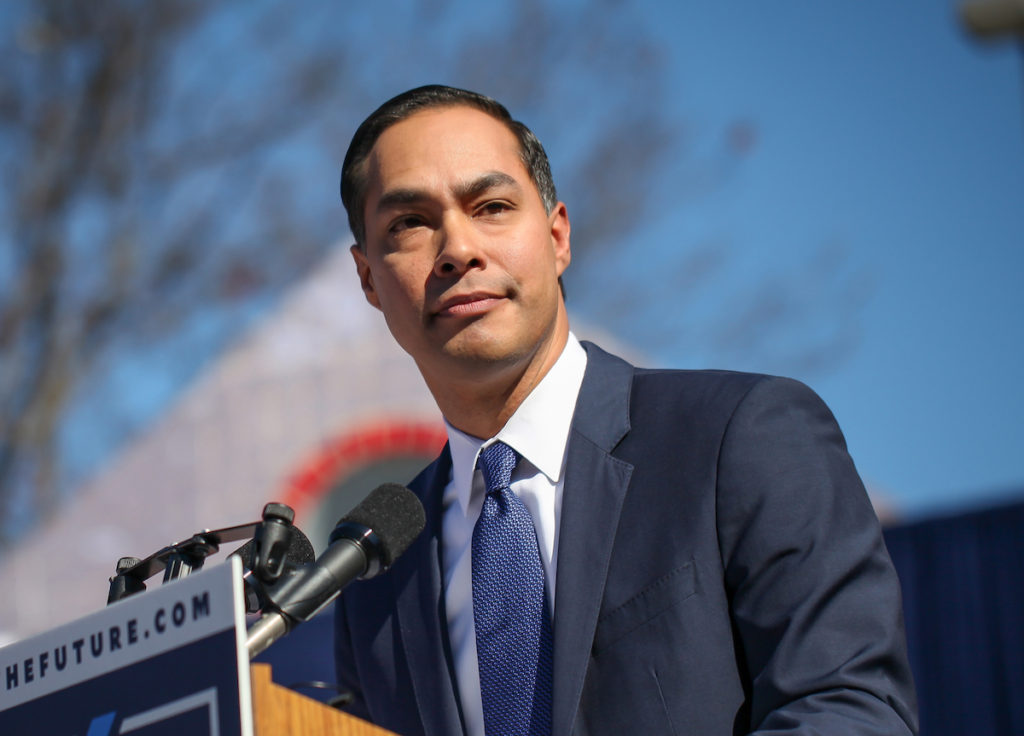