As the world pauses today to reflect on those lost in war, animals who served during conflicts are also being remembered.

Canada’s Animals in War Dedication Monument was unveiled in Ottawa in November, 2012 to honour horses, mules and dogs and other animals that served in wartime. Canada won its first battle on foreign land during the Boer War, supplying 50,000 horses and the mounted troops.

Canada is just the latest nation to dedicate memorials to animals that have served in war. Britain and Australia have also honoured their feathered, furry and finned friends with sculptures, tributes and plaques.

This is the Toowoomba war animal memorial, which opened in 2014, taken by the Australian War Animal Memorial Organisation.

The British dedication opened on the edge of Hyde Park in 2004.

“This monument is a powerful and moving tribute to all the animals that served, suffered and died alongside the British, Commonwealth and Allied forces in the wars and conflicts of the 20th century,” notes the Animals in War Memorial in London.

“Eight million horses and countless mules and donkeys died in the First World War,” the British group notes. “They were used to transport ammunition and supplies to the front and many died, not only from the horrors of shellfire but also in terrible weather and appalling conditions.”

You can learn more about the efforts of animals in war in Jilly Cooper’s book Animals in War. And of course, as you stop on this Remembrance Day and Veterans Day, do remember that animals are still being used in modern-day combat. 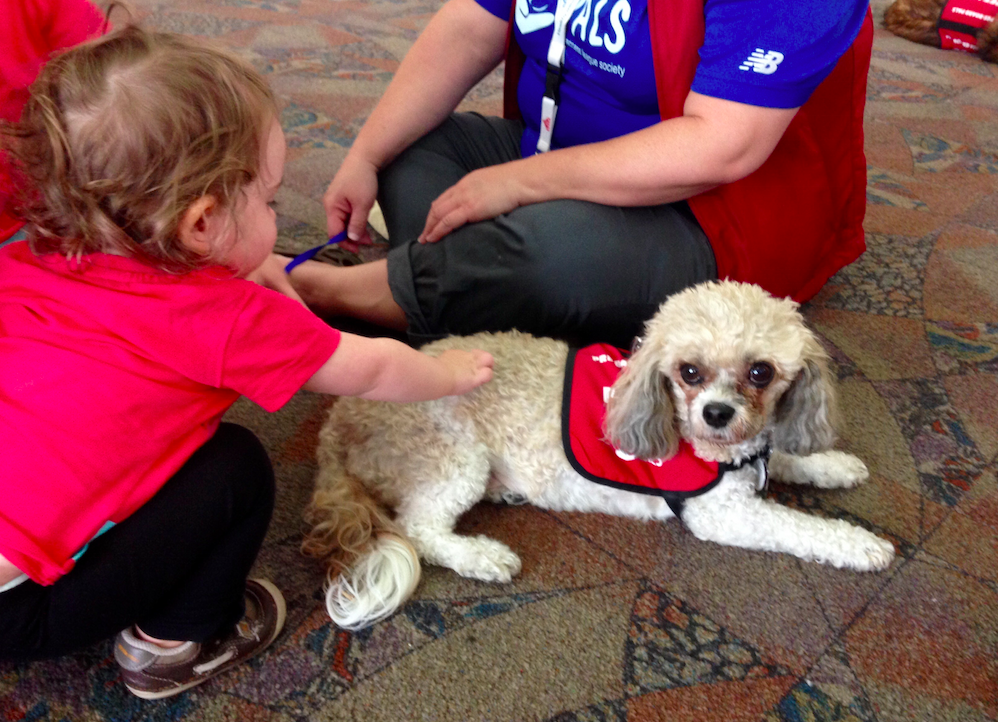 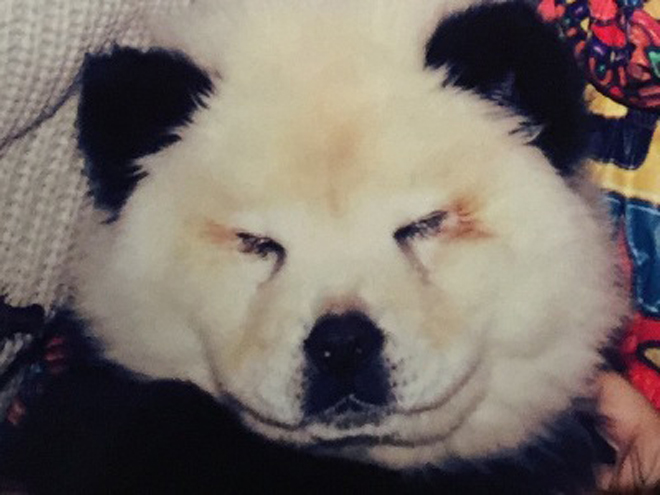