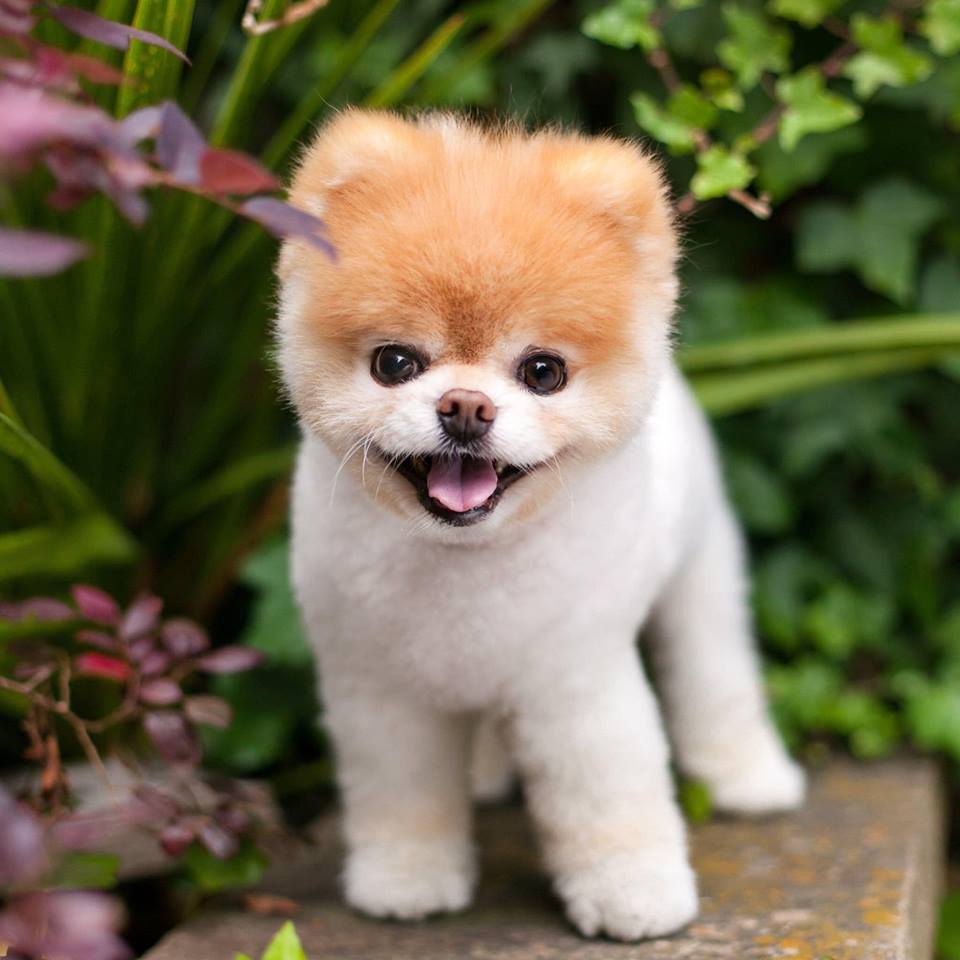 Boo was loved around the world, but it wasn’t enough to mend a broken heart.

Boo became part of his human family in 2006. Exactly how or when he became the “world’s cutest dog” doesn’t really matter.

He quickly became an internet sensation, the subject of books and stuffies, met celebrities ranging from Seth Rogen to Anderson Cooper and Martha Stewart to Martin Sheen.

But he also launched “the greatest, most heartwarming friendship of all time,” according to Boo’s owners, who wrote to the dog’s more than 16 million followers on Facebook.

They loved each other right until the end.

“Shortly after Buddy died, Boo showed signs of heart issues,” the family added. “We think his heart literally broke when Buddy left us. He hung on and gave us over a year. But it looks like it was his time, and I’m sure it was a most joyous moment for them when they saw each other in heaven.”

Boo’s human family is “heartbroken,” but have found some comfort amid loss.

“We know that Buddy was the first to greet him on the other side of that rainbow bridge, and this is likely the most excited either of them have been in a long time,” they wrote.

Condolences quickly poured in from around the globe.

Will never forget the time I found a cut-out picture of Boo the dog in my grandma’s purse. Guys, she SNIPPED IT OUT OF A MAGAZINE. Rip Boo 😭 https://t.co/TbFCVTCUMq

Years ago my mom bought me this stuffed animal version of Boo the Dog to cheer me up. Thanks for making this world a little brighter ✨ pic.twitter.com/iOTuqnGlLr

Boo the Pomeranian passed away and I think this is the saddest I’ve ever been over a dog I didn’t even know. I’m gonna be a MESS when Maru passes. pic.twitter.com/hzQKG1mB4x

3 years ago today when @andersoncooper held a very different debate. recap: he grilled us on the issues (squatting vs 1 leg up; kibble versus canned, etc). there was lots of drama. lots of barking. a few air bites. he barely made it away with all 10 of his fingers.

loved my cuddle session yesterday at facebook with @marthastewart the queen of craft and all things delicious. security was placed on high alert upon my arrival, but there were no reports of any ankle bites. i was on my best behavior.

so i hear this human is a well known dude … i made sure not to mess up his very nice suit! #tbt #weday

cuddle session with @sethrogen and lauren miller yesterday! seth and i cuddled. like men.

Boo was so squee.

But now, Boo and Buddy are together forever.

They are most definitely missed.

Dearest friends of Boo, With deepest sadness I wanted to share that Boo passed away in his sleep early this morning and has left us to join his best friend, Buddy. Our family is heartbroken, but we find comfort knowing that he is no longer in any pain or discomfort. We know that Buddy was the first to greet him on the other side of that rainbow bridge, and this is likely the most excited either of them have been in a long time. Since starting Boo’s FB page, I’ve received so many notes over the years from people sharing stories of how Boo brightened their days and helped bring a little light to their lives during difficult times. And that was really the purpose of all this…Boo brought joy to people all over the world. Boo is the happiest dog I’ve ever met. He was so easy going that we never had to bother with training. He made the manliest of men squeal with delight over his cuteness and made everyone laugh with his quirky, tail wagging personality. Over the years Boo met some super cool people, a lot of crazy talented people, but most of all so many kind people…friends who gave him endless love, people who prioritized his comfort over getting that perfect picture, partners who understood that Buddy ALWAYS had to be included, and last but definitely not least, the amazing doctors, therapists, and staff at Adobe Animal Hospital and Sage Veterinary Centers for the countless hours of care and dedication they poured into Buddy and Boo. I brought Boo home in the spring of 2006 and so started the greatest, most heartwarming friendship of all time. Shortly after Buddy died, Boo showed signs of heart issues. We think his heart literally broke when Buddy left us. He hung on and gave us over a year. But it looks like it was his time, and I’m sure it was a most joyous moment for them when they saw each other in heaven. Boo, we love you with all our hearts and will miss you until the day we meet again. Have fun running around with Buddy and creating adorable mischief wherever you guys go. Thank you to all of you for following along on their silly adventures over the past 10 years. They sure had a LOT of fun. With love and our deepest gratitude, Boo’s humans 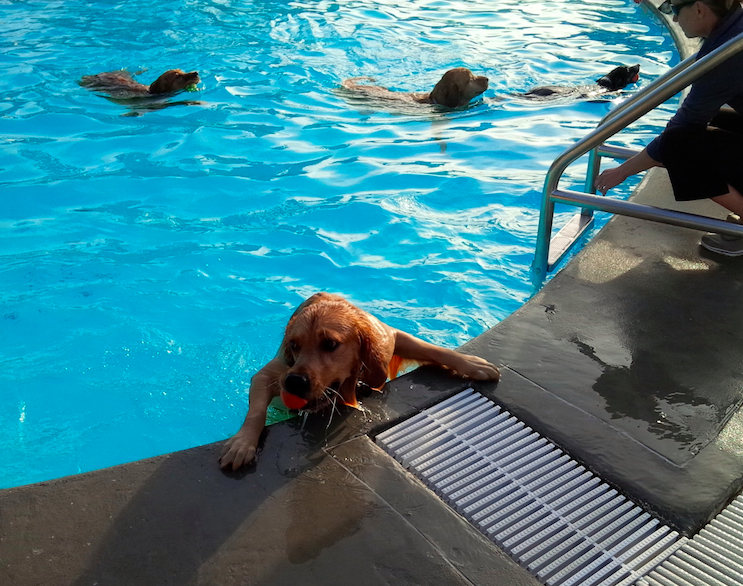 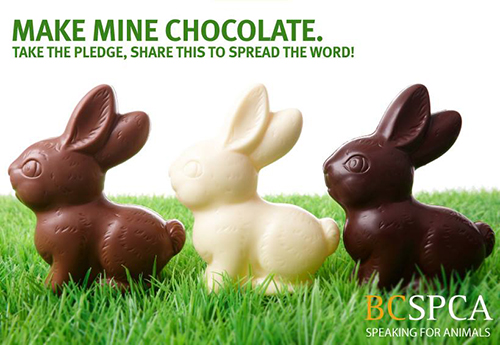