The FREEDOM group has posted a series of awe-inspiring videos from the point-of-view of an eagle flying over some of the world’s most recognizable structures in support of a new art exhibition.

Here Today is an exhibition commemorating 50 year’s of the World Conservation Union’s (IUCN) Red List. The IUCN’s list of endangered species is considered the world’s most comprehensive source on the status of animal, fungi and plant species, and it will be honoured from Nov. 25 to Dec. 17 in London.

It’s only fitting that an endangered bird trained to fly by man is used as a vehicle to raise awareness. Here it is soaring over the Tower Bridge in London.

The white-tailed eagle vanished from European skies in 1959. But Jacques-Olivier Travers dreams to bring them back. The man who teaches adult birds born in captivity to fly and hunt is doing his part to help in the reintroduction of bird species. The FREEDOM project began in earnest in 2008.

The project has spurred a film and a book. Here’s the eye-popping trailer for the film.

The IUCN’s SOS (Save Our Species) program, which aims to protect threatened species, their habitats and the communities that depend on them, is also supporting the FREEDOM project.

The IUCN still has a lot of work to do. Officials say policy decisions would be better informed if the list of threatened species was expanded from the current count of 71,576 to at least 160,000 by 2020. 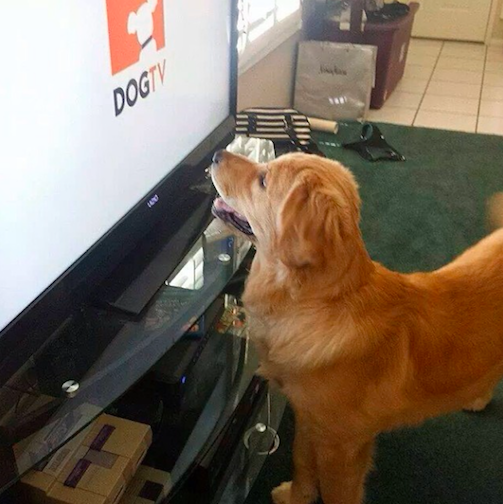 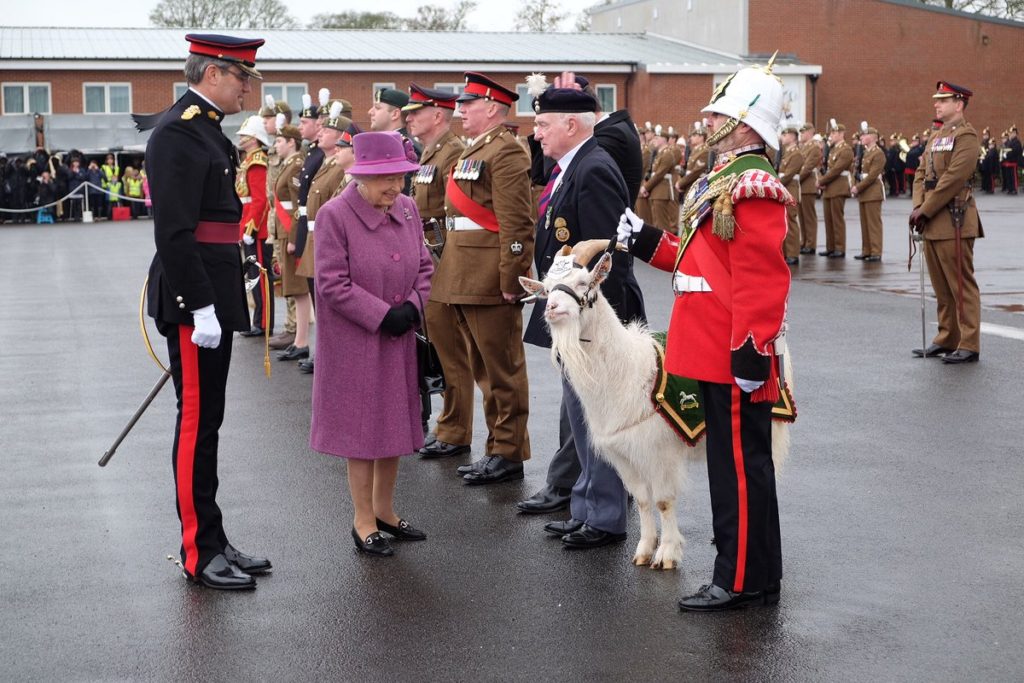