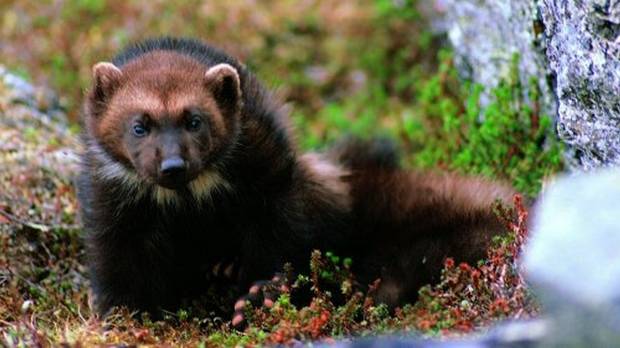 Most of the 3,000 to 4,000 wolverines in British Columbia are known to keep to themselves in the backcountry of the Interior of the province. But a new report says the reclusive creatures are making a home for themselves farther west on an island in B.C.’s famed Great Bear Rainforest.

A study published in The Canadian Field-Naturalist this week counts at least two of the reclusive creatures on Princess Royal Island, suggesting that the animal’s eating habits have changed.  They are eating salmon even though they are traditionally known to dine on carrion. Tom Shardlow, who is a biologist with the federal Department of Fisheries and Oceans and author of the report, calls it a first.

“The main thing is it’s an oddity,” he told The Canadian Press. “It’s the first time anything has been published that indicates wolverines occupy these islands.”

The scientist baited a structure that would snag fur from the fierce carnivores. That fur was later analyzed.