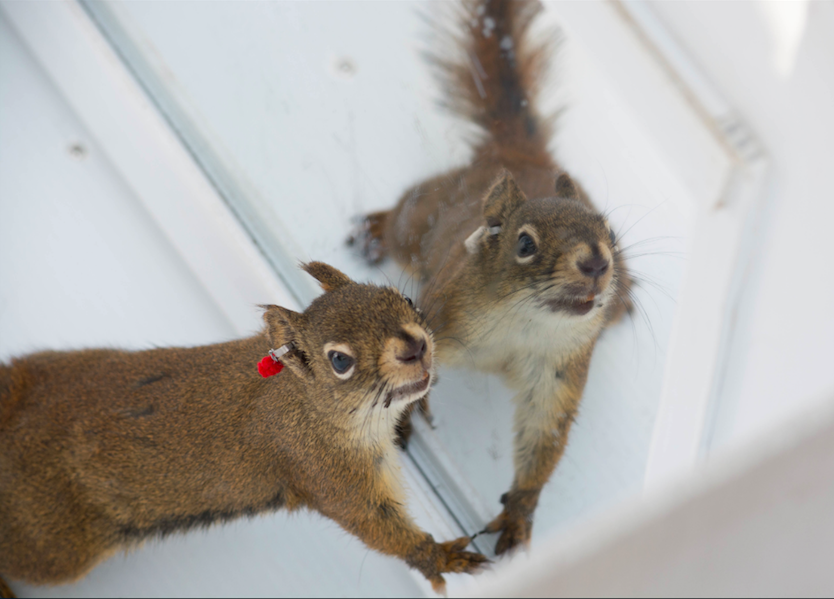 For the past three decades, scientists with the Kluane Red Squirrel Project have been studying the aforementioned “tree-dwelling critters” in the southwest corner of Canada’s Yukon territory.

A niche area sure, but the researchers are never short of topics. Most recently: the personality of the red squirrel. And, it turns outs, the older a squirrel gets, the more likely it is to chill out. In short, the older one gets the more likely one is to become a conformist, according to a new study published in the journal Behaviour.

“Young squirrels have really extreme personalities,” lead researcher Amanda Kelley of the University of Alberta, explained in a statement. “But as they mature, their behaviour becomes more average. Really aggressive squirrels tone it down over time, while meek ones become more hostile.”

Biologists from the University of Alberta, McGill University and the University of Guelph used a device dubbed “thunderdome” – a white box with a clear lid – as a temporary chamber to record the squirrel’s behaviour. After a short period, they showed the squirrel a mirror. The critters believe they see another squirrel and the researchers observer their responses. It’s a good gauge of personality. 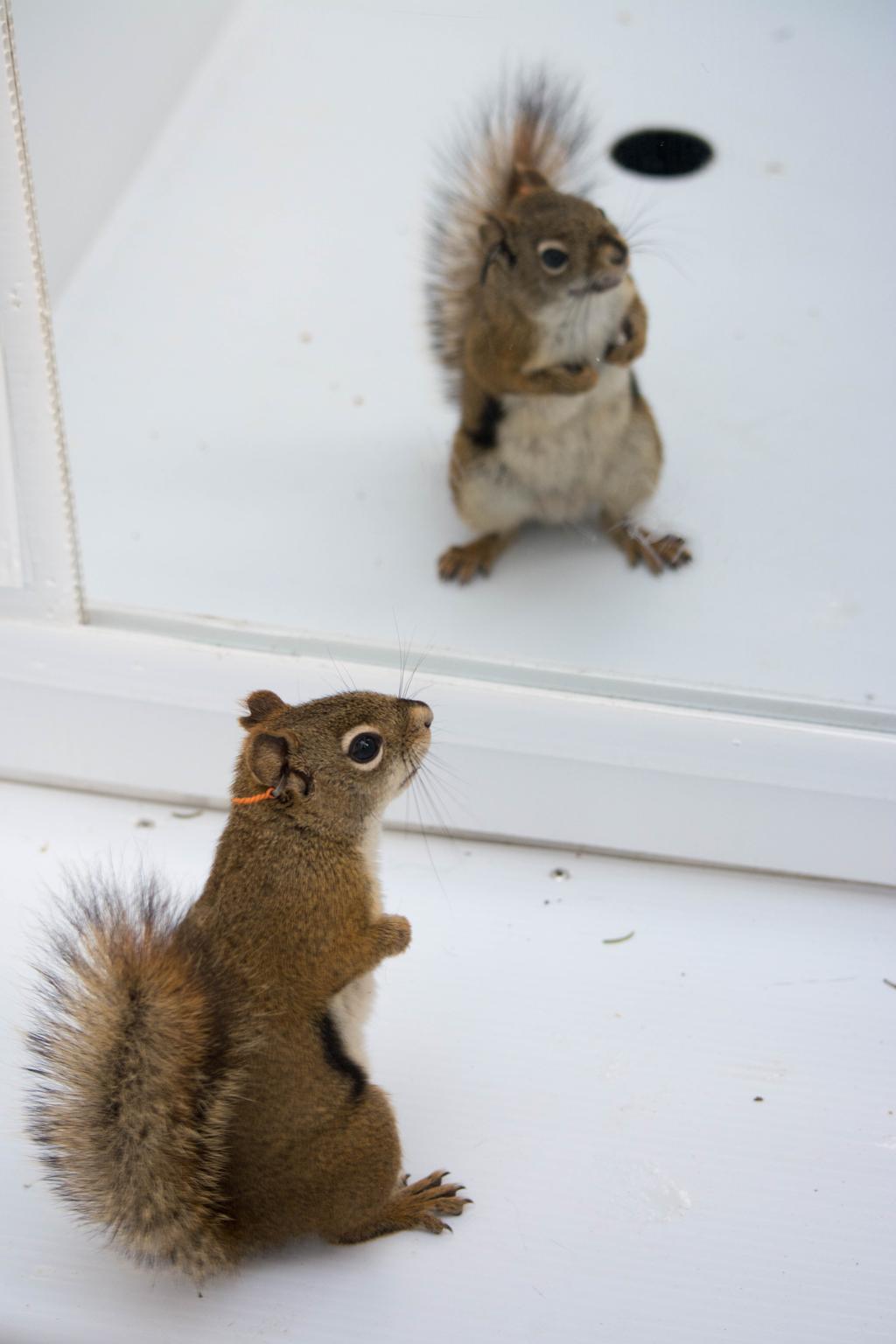 “Some individuals are really confrontational and immediately rush the mirror, tapping it with their little paws, while others retreat to the furthest corner and avoid eye contact,” Kelley explained.

Squirrels were observed doing this soon after they emerged from their mother’s nest, and again eight months later, when squirrels were fully mature.

The scientists found the busiest squirrels slowed down with age, while only a few ramped up their attitudes and became more ornery. And so, like most people, it seems, squirrels mellow with age.

It makes sense. At first, juvenile squirrels need to strike out on their own. But as they mature, their success is contingent on “finding a happy medium” between keeping their cool and sticking up for themselves.

A lesson, perhaps, for all of us in life. 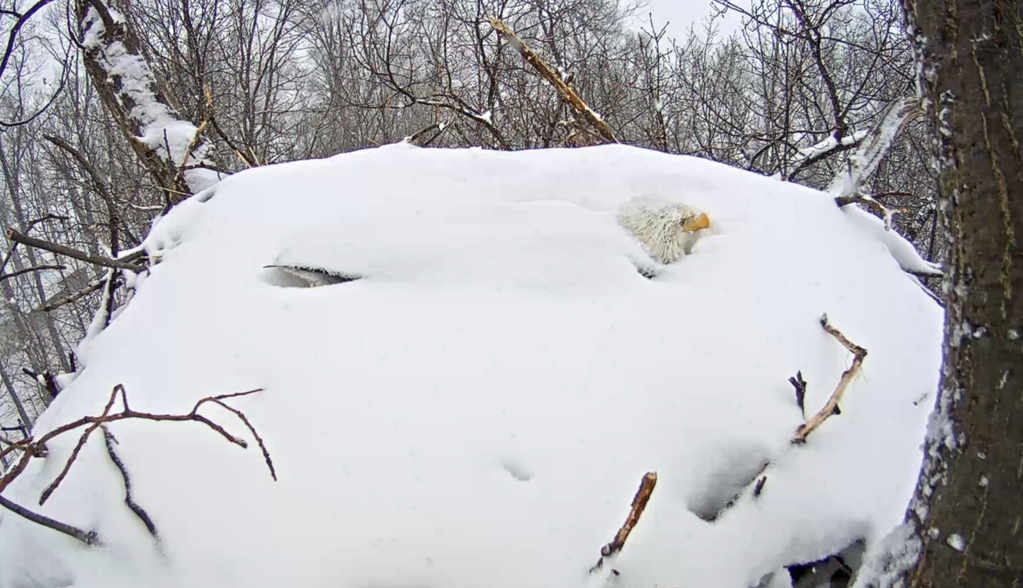 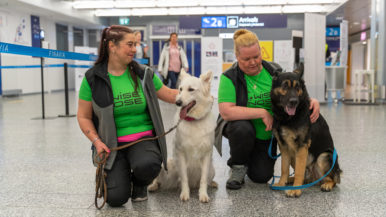 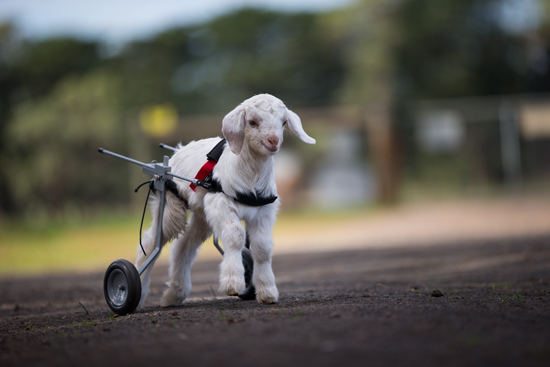