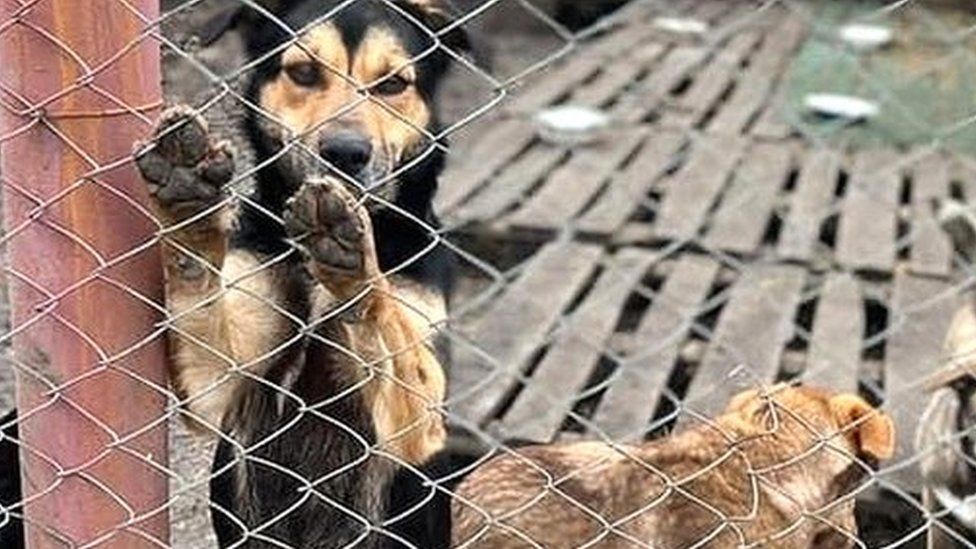 The scale of the tragedy is still unfolding – and while the focus is rightly on the humanitarian disaster, it’s meant some people have had to make agonising decisions about what to take with them.

And that includes what happens to their much-loved pets.

“The devastation caused by some of these rocket attacks, that open environment full of glass, concrete and metal is dangerous to people but also to animals,” James Sawyer, UK director of the International Fund for Animal Welfare (IFAW) tells Radio 1 Newsbeat.

His organization supports shelters in Ukraine and has been supplying resources like food, veterinary supplies and paying the wages of staff during the war to ensure animals can carry on being looked after.

“Local supplies are running out, one of the two animal shelters we support has been damaged by shells, losing one of the animals,” he adds.

James says it’s “too unsafe to be able to put boots on the ground”, so the IFAW is focusing on the best possible support remotely.

There are also issues trying to evacuate across the border, with rules around microchipping and vaccination for animals normally in place.

PETA Germany has been on the border trying to “shepherd animals out safely”, according to Jennifer White from the animal rights group.

On March 6, there was another update

KIEVZOO TODAYWar days at the zooZoo life is a daily work process: feed, polish, clean, repair, load, wash and much more. And we are where we need to be right now – near our hoofy and feathery, scallops and predatory suspects.And we know that life will win!Glory to Ukraine! 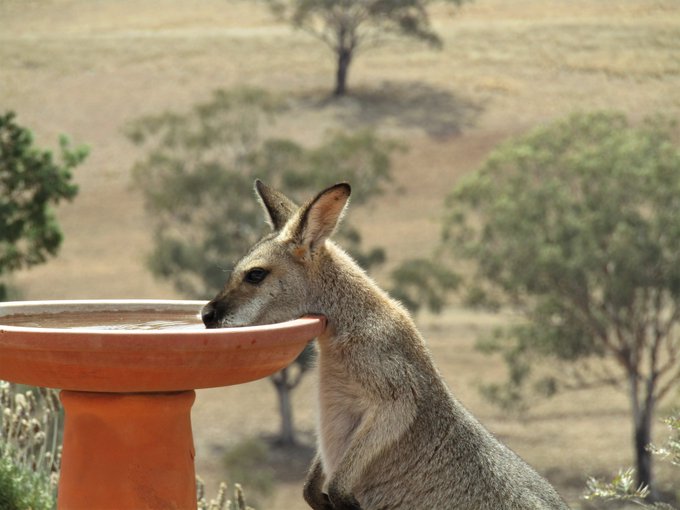 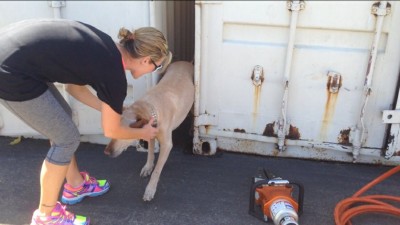 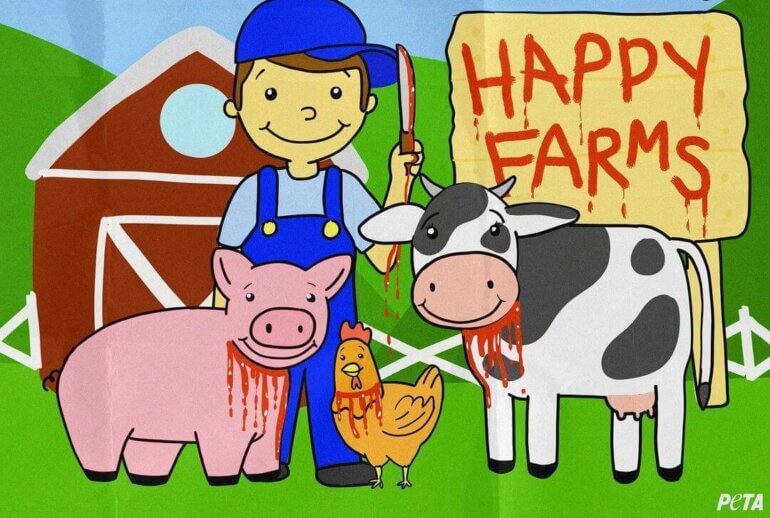