During his 26 years on the job, Thai rescue worker Mana Srivate has saved dozens of lives and performed resuscitation as part of his every day worklife. But one particular rescue this week brought him to tears.

Srivate was the right person to arrive on the scene at the right time when he came across an injure elephant.

The baby elephant was hit while crossing a road with its family of wild elephants in the eastern province of Chanthaburi.

In a video that spread on social media in Thailand, Mana is seen giving two-handed compressions to a small elephant lying on its side as colleagues a few metres away treat a dazed and injured motorcycle rider.

Afterwards, both the rider and elephant were recovering and neither had serious injuries.

“It’s my instinct to save lives, but I was worried the whole time because I can hear the mother and other elephants calling for the baby,” Mana said. “I assumed where an elephant heart would be located based on human theory and a video clip I saw online.

“When the baby elephant starting to move, I almost cried.”

The elephant stood up after about 10 minutes and was taken to another location for treatment, before being returned to the scene of the accident in the hope of being reunited with its mother.

The elephants soon returned when the mother heard her baby calling out, Mana said.

Despite having dealt with dozens of road traffic accidents involving humans, Mana said the elephant was the only one of his CPR recipients that had revived. 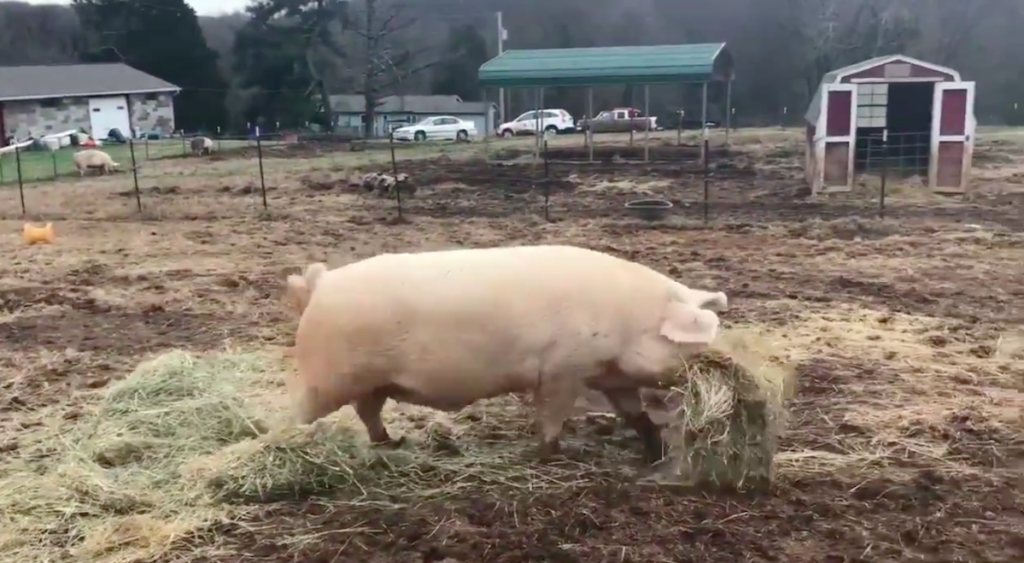 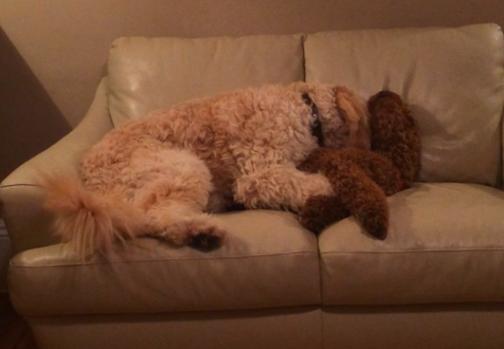