Cpl. Nathan Cirillo was standing guard outside the National War Memorial in Ottawa yesterday when he was gunned down in an unprovoked attack.

Today, mourners delivered flowers and messages to Hamilton’s downtown armoury and to the Cirillo family home where a particularly somber site was the reservist’s dogs peeking out from under the fence.

Strangers and childhood friends, politicians and the U.S. ambassador plus members from Muslim community groups are all paying tribute to Cirillo. Flowers and notes of condolences and Canadian flags were left for the soldier who served in the Argyll and Sutherland Highlanders of Canada regiment.

He was a reservist who dreamed of becoming a full-time soldier. His family and friends described him today as a man who loved his family and was an avid dog lover.

Outside his Hamilton home, mourners are seeing Cirillo’s dogs peeking their heads out from under the fence.

On a Facebook site set up for people to leave their comments and condolences, Sara Bolton wrote about the fallen soldier’s love of dogs.

I met Nathan and immediately knew how kind hearted he was. We found an abandoned puppy on the streets of Hamilton, and with his huge heart we had to take the puppy home. Jagger; we named him. We drove two hours just to have him checked over by my mom at Mullens Small Animal Clinic in Walkerton. His heart will live on through his family, son, friends and animals. A great guy with an even bigger heart.”

“I remember Nathan and another friend of ours came to pick me up to go to the U.S. to purchase dog food for Nathan’s dogs. Throughout the ride, we would say to Nathan, “who goes all the way to the U.S. to purchase dog food?” and Nathan would just smile and crack jokes. We had so much fun that day, I will cherish that memory for the rest of my life. It hurts to lose someone like him. He loved his dogs so much. He loved his son Marcus dearly, always talking about him, and what he’ll do for him. He was an awesome person. He was special, always helping others before helping himself. He made you feel good about yourself. Encouraging you, and was just an amazing person to be around. He was always talking about his accomplishments and awards he received in the Military. Showing us pictures of his awards and his battle buddies. Nathan was just so proud to serve his country. It hurts to lose someone like that. I wish I could have known you longer. We will miss you bro, always and forever.”

Funeral plans have not yet been finalized for the fallen soldier. 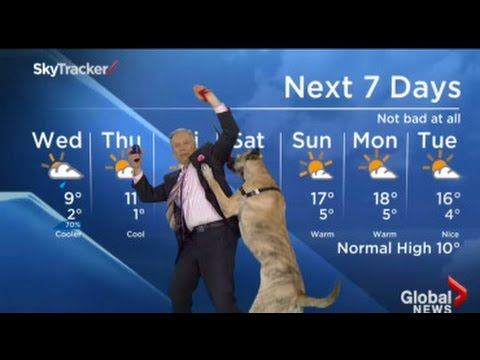 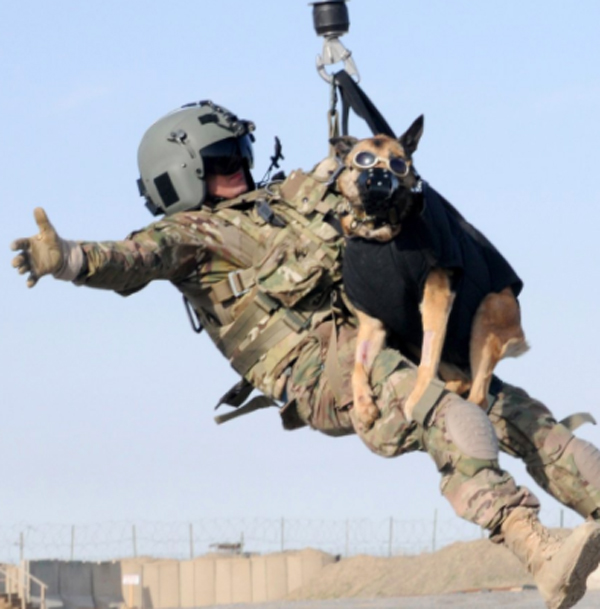 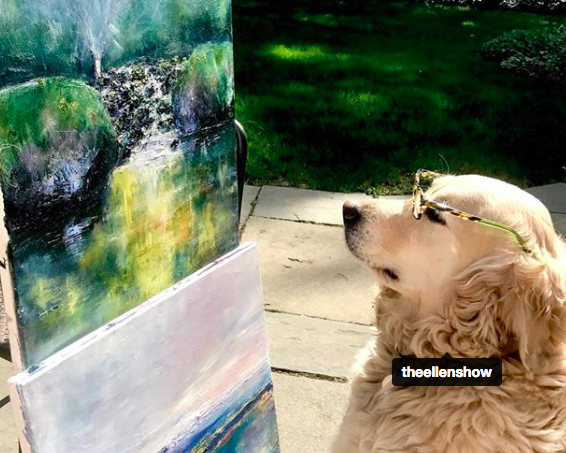