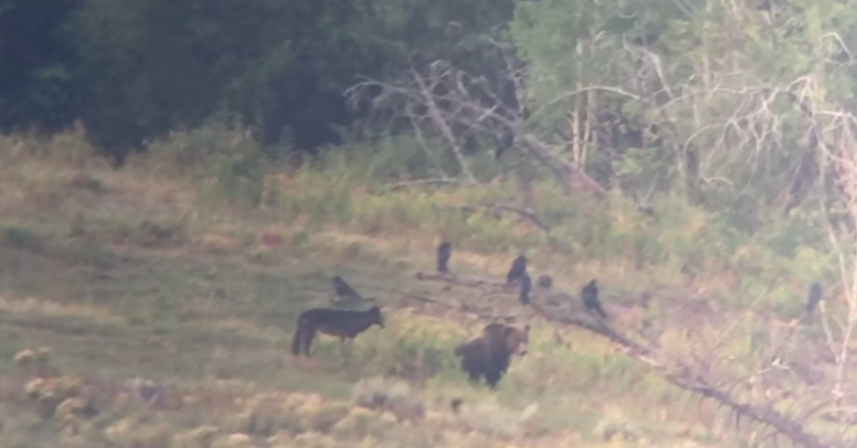 For a grizzly bear in Yellowstone National Park, one wolf was a real pain in the butt.

Gary Gaston was visiting the park on Sept. 4 when he captured video of the bizarre interaction between the two predators in the northern area of the protected space. That almost one-minute long video was posted to a Yellowstone group on Facebook.

“Look he got him right in the butt,” someone says as the wolf approaches for a second chomp.

Gaston told USA Today there was a carcass of a large animal nearby, which may explain why the wolf, bear and a bunch of ravens were hanging around.

The bear’s best tactic seemed to be just to sit down after the third bite.

Gaston said his group was watching wolves at Crystal Creek near Slough Creek at daybreak when this one wolf “decided to nip the bear.”

“Crazy wolves, these,” he wrote. 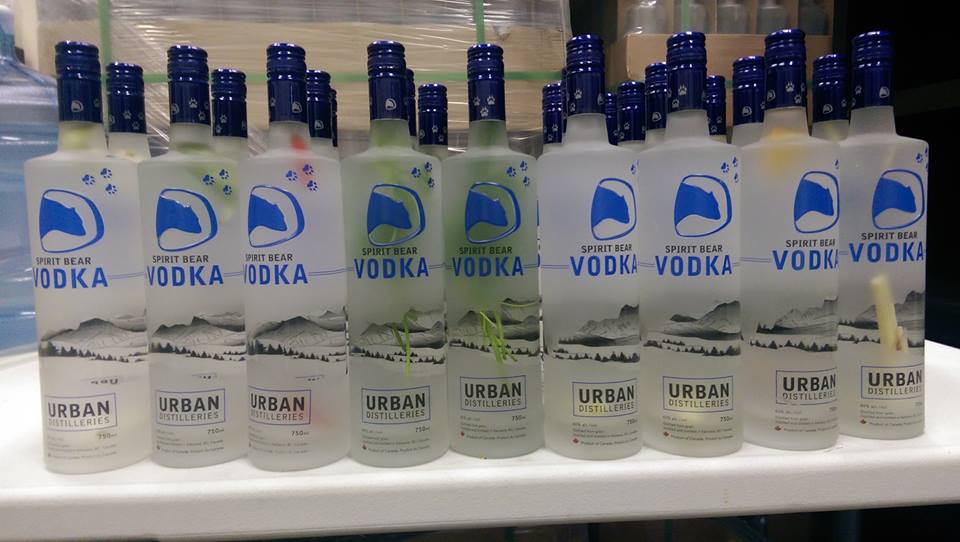